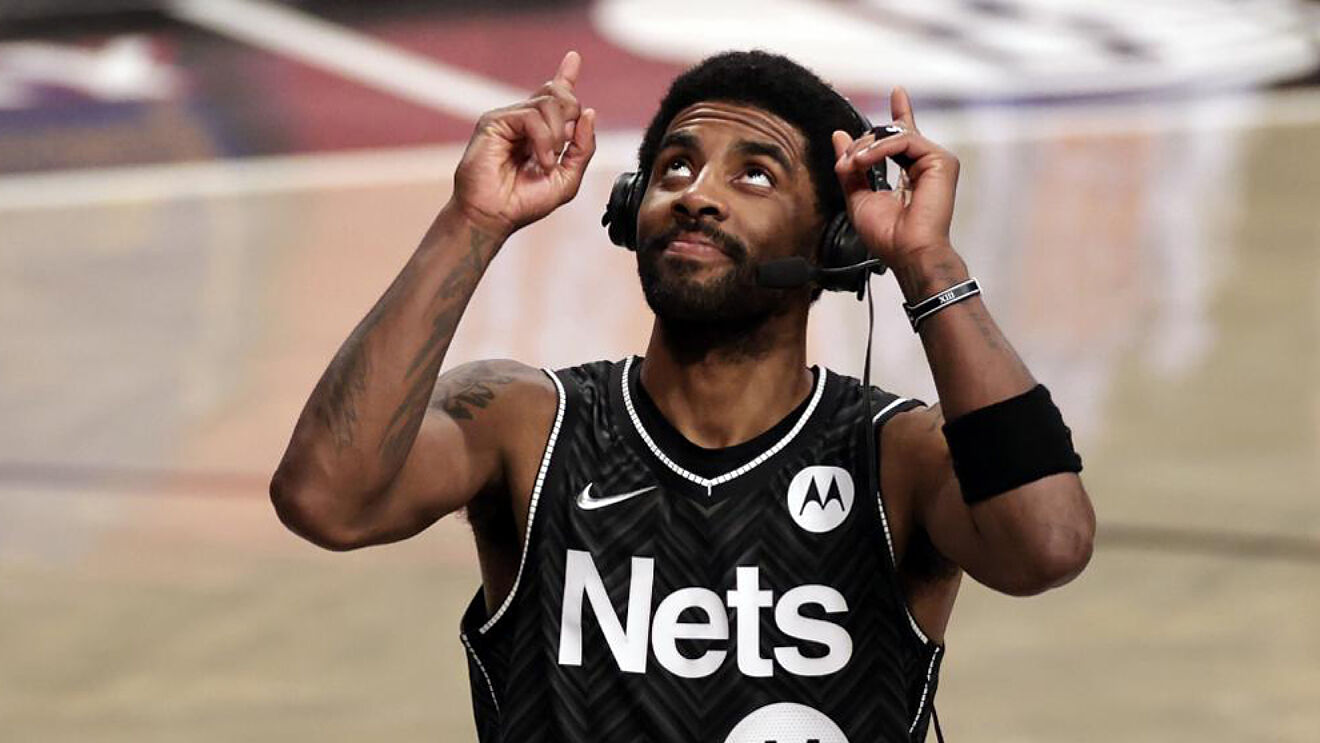 Former Seatle Supersonics player Gary Payton believes that the comments Kyrie Irving made at the start of the pre-season was not justified. Irving had claimed that the Nets have more than one coach, due to his and Kevin Durant’s presence. 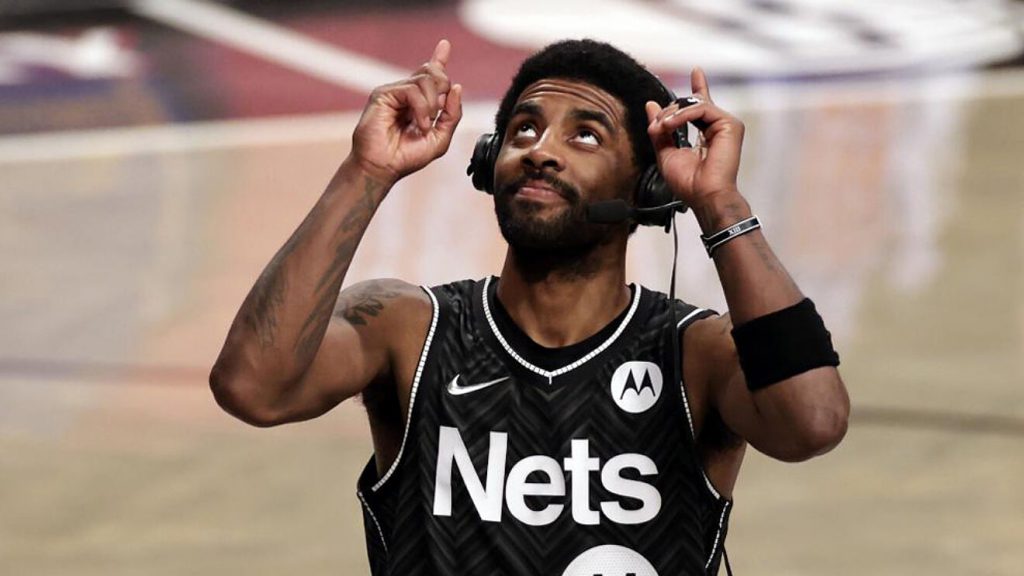 Steve Nash ventured into the coaching circuit with his very first assignment being the Brooklyn Nets. After the franchise confirmed the appointment prior to the season, Irving said that Nash’s arrival as the coach does not change much as they have more than one head coach.

Payton feels that those comments were disrespectful and that coaches deserve more respect. While talking on CBS Sports’ “Nothing Personal with David Samson.” he said:

Payton adds that making comments about Nash right after his appointment was not good on Irving’s part. He added:

“That was a situation where he should have let [head coach] Steve Nash come to him and say … ‘Kyrie, what you need? What should we do? What do you like?’ But just to blow him off on Day One, it’s just kinda far-fetched.”

Irving had an on and off-season under Nash

Under Steve Nash, Brooklyn Nets secured the second seed in the Eastern Conference during the regular season. After making easy work of Boston Celtics in the first round, they succumbed to Milwaukee Bucks in the conference semi-finals.

Kyrie Irving stirred things up right from the start of the season after refusing to talk to the media. He had an on and off-season throughout with absences due to personal reasons and injuries taking up the spotlight.

Brooklyn Nets are touted to be favourites to clinch their maiden NBA title. They open their season against defending champions Milwaukee Bucks in October.

“Healthy James Harden…it’s scary, SCARY HOURS”: James Harden issues warning to the rest of the NBA ahead of upcoming season