Football Players that Have Invested in eSports 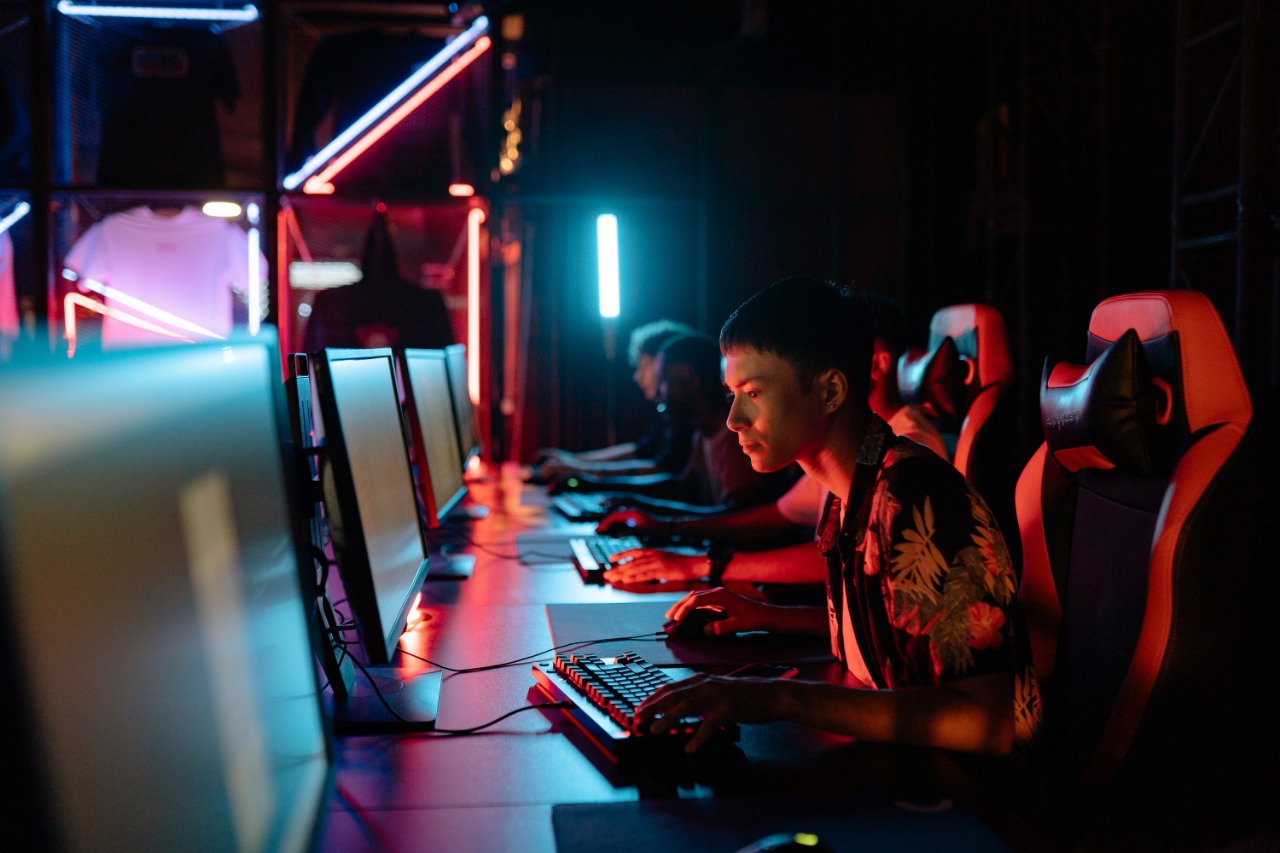 For the past few years, eSports have increasingly become more popular. As result, this industry is now the focus of many investors interested in entering the business at an early stage. Additionally, the growing professionalization of the sport has attracted figures from different sports to take part in this emerging industry. In this sense, several football players have decided to invest in this new competitive gaming market.

The eSports market is on the rise and recent reports indicate that the industry is now worth over 940 million dollars. However, this growth is expected to be substantially increased by the growing presence of digital advertising in live events in the years to come. In fact, according to analysts’ forecasts, the industry will reach a market value of 4.75 billion dollars in 2030, which translates into annual growth of around 17.5%.

This business increase is also prompted by the number of fans tuning in to the sport. Currently, it is expected that the eSports audience will hit the 800 million mark by the end of 2021 and surpass 1 billion in 2025. At the same time, a growing number of publications have begun including eSports, which has contributed to the rise of new audiences. What’s more, there are currently several websites dedicated to offering fans the industry’s latest news, for instance, win.gg is a good source for eSports content that focuses on CS: GO, Dota 2, LOL, Valorant and Pokémon-related info. You can find articles on updates and new releases in one place.

In line with the heavy investments made in eSports, there have been celebrities, social media personalities, and even famous football players acting as the faces of brands, teams, companies, and organizations within the world of professional gaming. As well as this, they have also been investing in the industry.

Below we will list some players who currently have active participation in businesses operating in the eSports market.

Argentine football player Sergio Agüero is the CEO of KRÜ Esports, an organization based in Argentina and Spain, where he used to play. The business is currently present in competitions and events focused on games such as Rocket League, VALORANT, and FIFA.

In fact, KRÜ Esports VALORANT team is one of the main teams in Latin America and regularly takes part in international championships. The team has been crowned champions of the Latin American circuit on three occasions.

The German player owns a professional eSports team dedicated to FIFA and Fortnite events named M10 Team. Founded in 2018 by Fenerbahçe player, the organization currently has a robust team that features players who have already participated in world championships. Nonetheless, the M10 focuses mostly on finding and developing new emerging talents in eSports.

The Real Madrid midfielder and Brazilian player, Casemiro, founded CaseEsports in October 2020 and currently owns two teams: one focused on FIFA and the other on VALORANT. CaseEsports is based in Spain and has a Gaming Office that regularly partners with other teams and hosts players from the Brazilian team Team Vikings for training periods in Europe. Additionally, Casemiro is also an ambassador of HyperX, a gaming-related technology corporation.