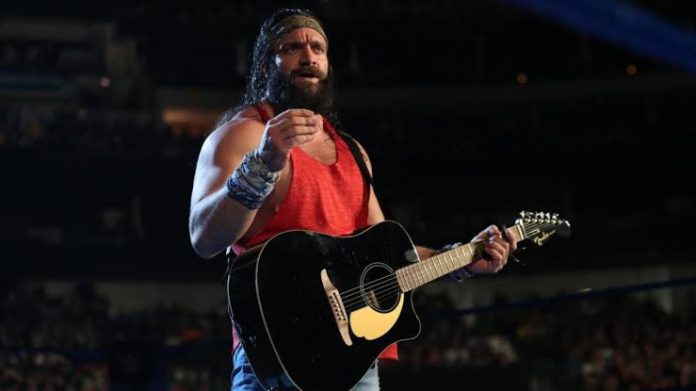 Elias, the WWE star recently joined WWE’s The Bump panel and opened up on his latest album, ‘Universal Truth’. He talked about how the album came into being and the preparation prior to the making.

Elias on what lead to the album

Elias’ second album, Universal Truth went up the charts within one week of the release. On platforms such as Spotify and Apple Music, the album was rising up the charts. 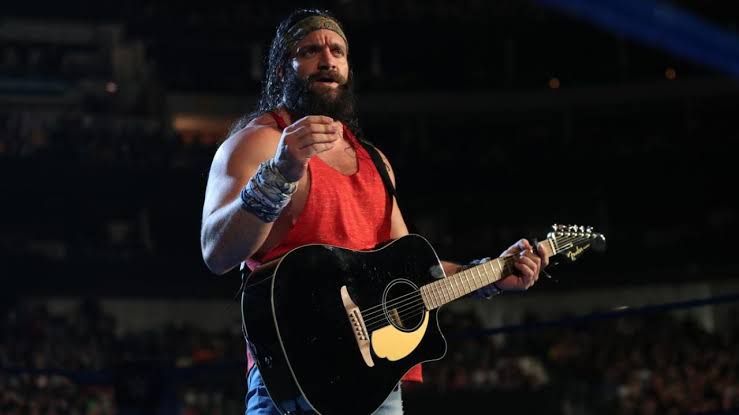 He talked about the time when he was taking time off the screen after the car accident(kayfabe) on an edition of Friday Night Smackdown.

Elias talked about the lyrics of his song ‘Amen’ that was influenced by the incidents in his WWE career. He mentioned the name of Baron Corbin, who threw him off a ledge and the car accident, that caused the injury(kayfabe).

He said, “When I got hurt last time on SmackDown, that’s really when this stuff got put into motion. I’m going to reference the very first line in ‘Amen,’ how many times are they going to kill me? I don’t know if you remember, but Baron Corbin took a thing to my throat and I couldn’t sing, and my hand was messed up. He threw me off the ledge, and then I get hit by a car of all things. I was out of action for quite a while.” 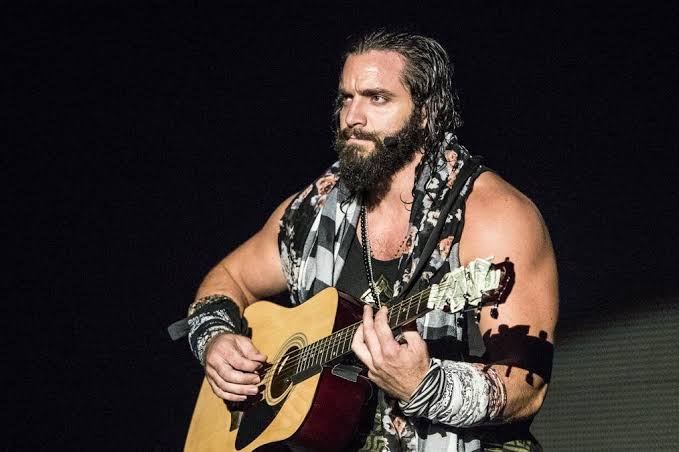 During the interview, Elias recalled when he was recovering at home and discussed the process of writing and making the songs with the help of WWE.  He went onto write ten songs and created, ‘Universal Truth’ album.

Elias said, “I reached out to the WWE team, I said, ‘Listen, I really want to come back. I want to have an album for when I come back, whenever that may be, and they said they were on board.”

“They said to write some songs and give it to them. I did that. I wrote about 10 songs. We narrowed it down, and that’s what we got, we got the ‘Universal Truth.'” 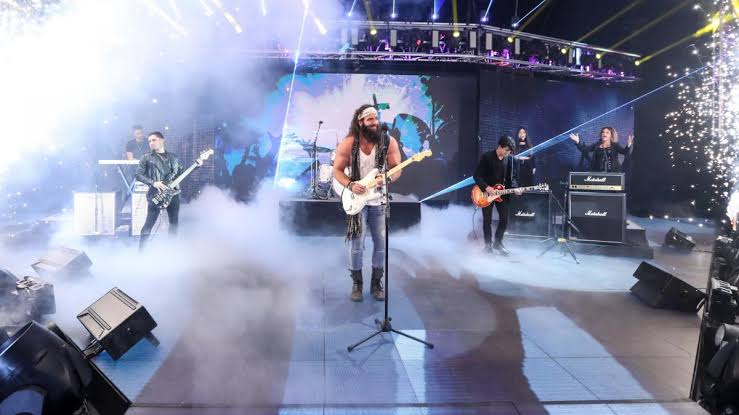 ALSO READ: Cody Rhodes desires a political career after AEW, to make a run for the senate in Georgia

Elias had actually taken his time off the screen to rehab from the surgery that he underwent as he had sustained a torn pectoral muscle.

The former 24/7 Champion had utilized the time brilliantly and the injury had motivated him to produce those amazing songs. It is needless to say that Elias has worked his persona remarkably that portrays his love for music.

Dana Brooke opens up on how things fell apart with Batista