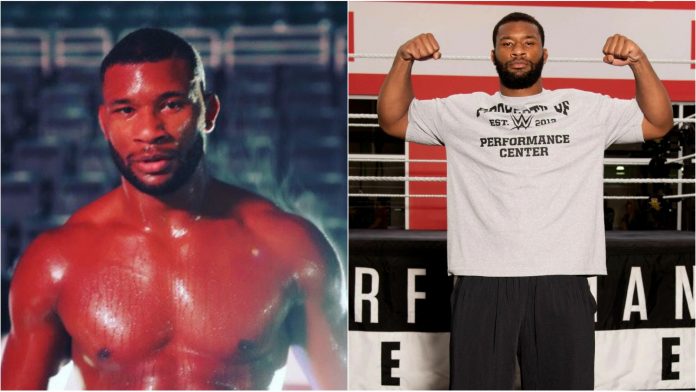 Denzel Dejournette, the NXT star, was one of the nine recruits of WWE in 2018. He now performs on WWE NXT and he has been given new ring name- Desmond Troy.

Denzel Dejournette to be known as Desmond Troy

Earlier this month, WWE filed to trademark two new names “Desmond Troy” and “Ashante Adonis” as under entertainment services by a professional wrestler. The filings were submitted to the United States Patent and Trademark Office on September 8.

Thereby, Denzel Dejournette has been given the name, Desmond Troy and as recently noted, Tehuti Miles is using the name, Ashante Adonis and was featured in 205 live.

Denzel Dejournette had an amazing college wrestling background which impressed WWE to sign him and train at WWE Performance Center. 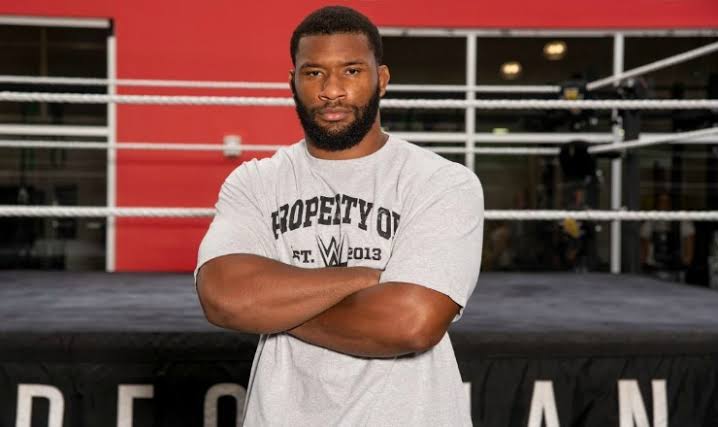 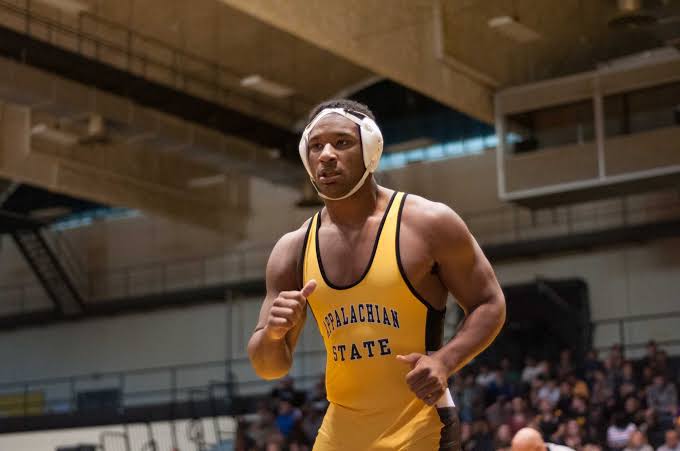 Making his debut for NXT in a house show, he was part of a Halloween-styled Number One Contender Battle Royal match for the NXT North American Championship.

His first singles match was against Wesley Blake at a house show but suffered a loss. Denzel Dejournette faced Cameron Grimes for his first televised match. 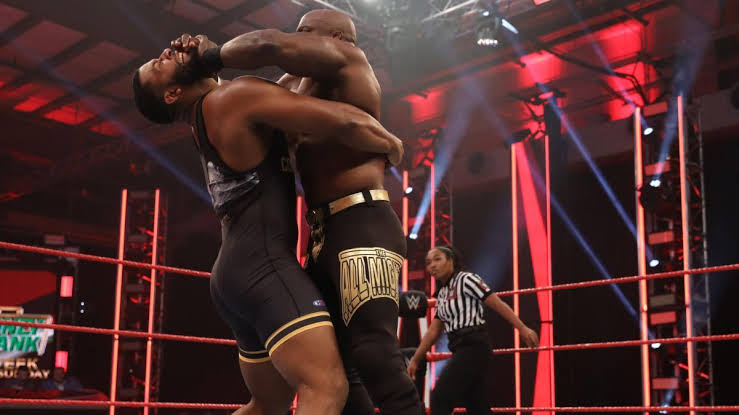 Desmond Troy made his main roster breakthrough on both Raw and Smackdown. He faced top stars with the likes of Seth Rollins and Bobby Lashley on Raw and Sheamus on Smackdown. But, all matches resulted in defeat.

ALSO READ: Dominik Mysterio’s secret technique to perform the signature 619 along with dad

WWE is also partnered with EVOLVE and Denzel Dejournette performed there as well. After losing a series of matches, his first victory came as teamed with Jon Davis, defeating Adrian Alanis and Liam Gray. 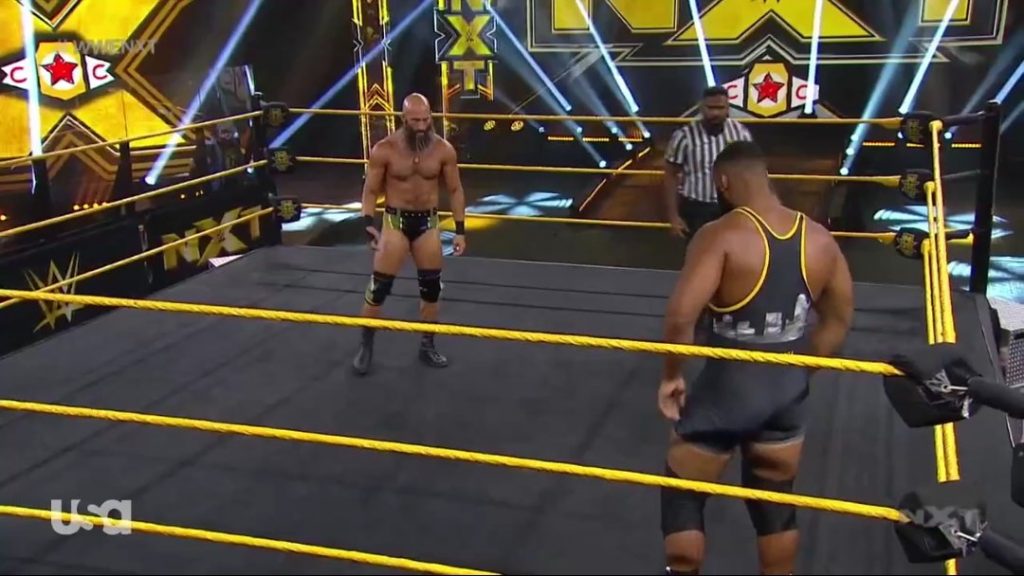 On the latest episode of WWE NXT, Desmond Troy squared off with Tommaso Ciampa. It was a quick match and the former NXT Champion got the win after hitting the Willow’s Bell.

Following the match, Jake Atlas warned Tommaso Ciampa and issued a challenge for a match next week.

Lana speaks out against cyberbullying, forewarns about leaving social media

Renee Young reveals the reason behind her departure from WWE