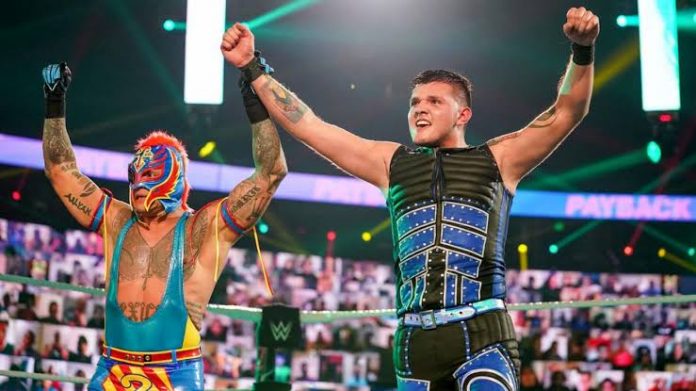 Dominik Mysterio, the son of WWE legend Rey Mysterio has made a breakthrough in the WWE. He is often seen performing the move that his father made famous, 619 and even performed the move with his father calling it ‘Double 619’. During a recent interview, Dominik Mysterio revealed some secrets about the move. 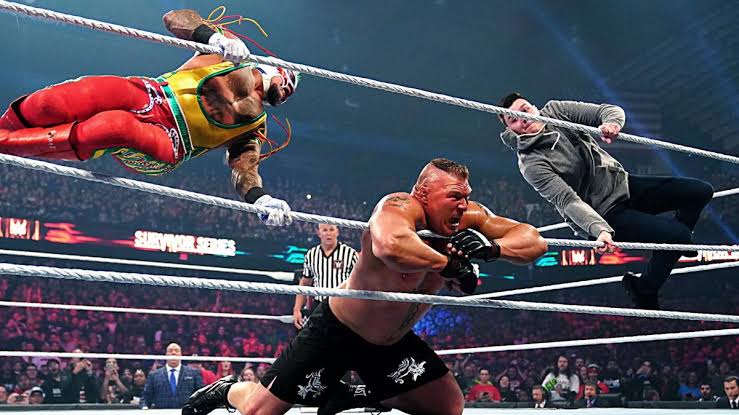 Dominik Mysterio showed some glimpses of his in-ring abilities when he interfered in the match between Rey Mysterio and Brock Lesnar at Survivor Series pay-per-view last year.

Alongside his father, he debuted the move which is now called, ‘Double 619’ and performed the move on Brock Lesnar at the event.

Dominik Mysterio raised the eyebrows of the fans and they were impressed with the high-flying abilities and perfection of executing the ‘619’ move.

He spoke about the fact that he is left-handed, which helps him hit the move with ease, while his father is right-handed. 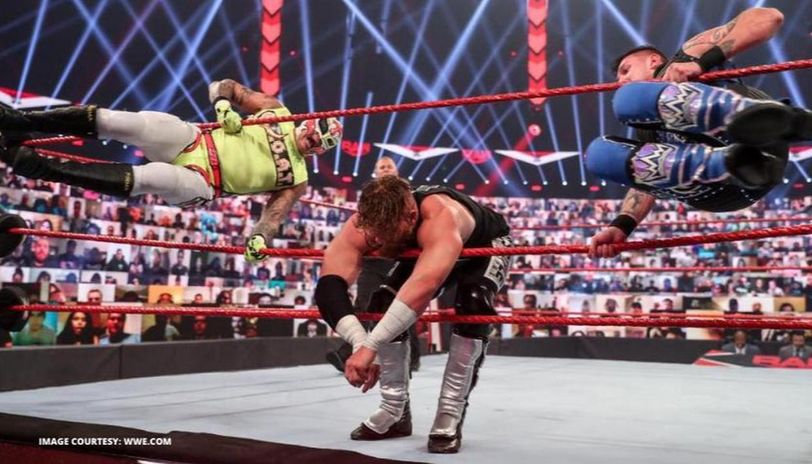 He said,“The move has been in the making for years, but it is funny because it fits perfectly with me being left-handed. That allows me to come around from the other side while he [Rey] does it from the right-hand side. So, the way that worked out for us was just perfect”.

Dominik opens up on Summerslam debut 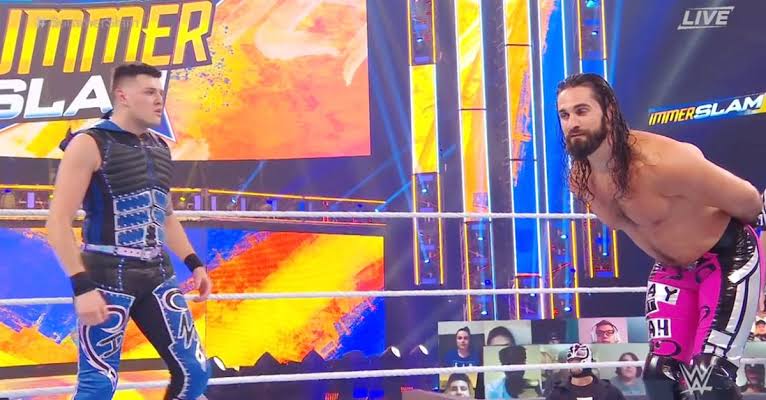 Dominik Mysterio’s debut at Summerslam was the most anticipated one as he squared off against Seth Rollins after a long feud.

He had a huge responsibility on his shoulder that he took could care of. Though he suffered a loss against the ‘Monday Night Messiah’, he certainly won hearts that night.

He reflected on his Summerslam debut saying, “I just knew I couldn’t screw it up. It was a big night for my family, and I just could not let then down. In the end, I was happy to be able to execute the task at hand.” 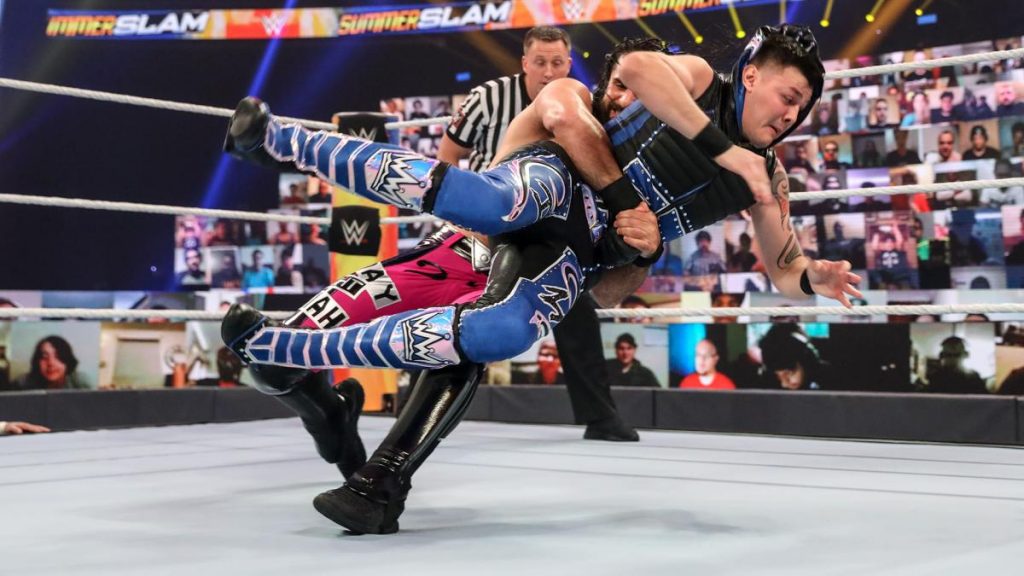 “Now, it is crazy to think that after debuting with my dad being my side, I actually shared the ring with him the very next night, in a tag team match on Raw. Everything is happening so fast, and I’m truly blessed.”

Dominik Mysterio is following the footsteps of his father, Rey Mysterio. He has shown his calibre on multiple occasions and the future of the 23-year-old looks bright. Dominik Mysterio recently defeated Murphy in a Street Fight on this past week’s Monday Night Raw.

Nia Jax calls out WWE for facetuning her images for promotion