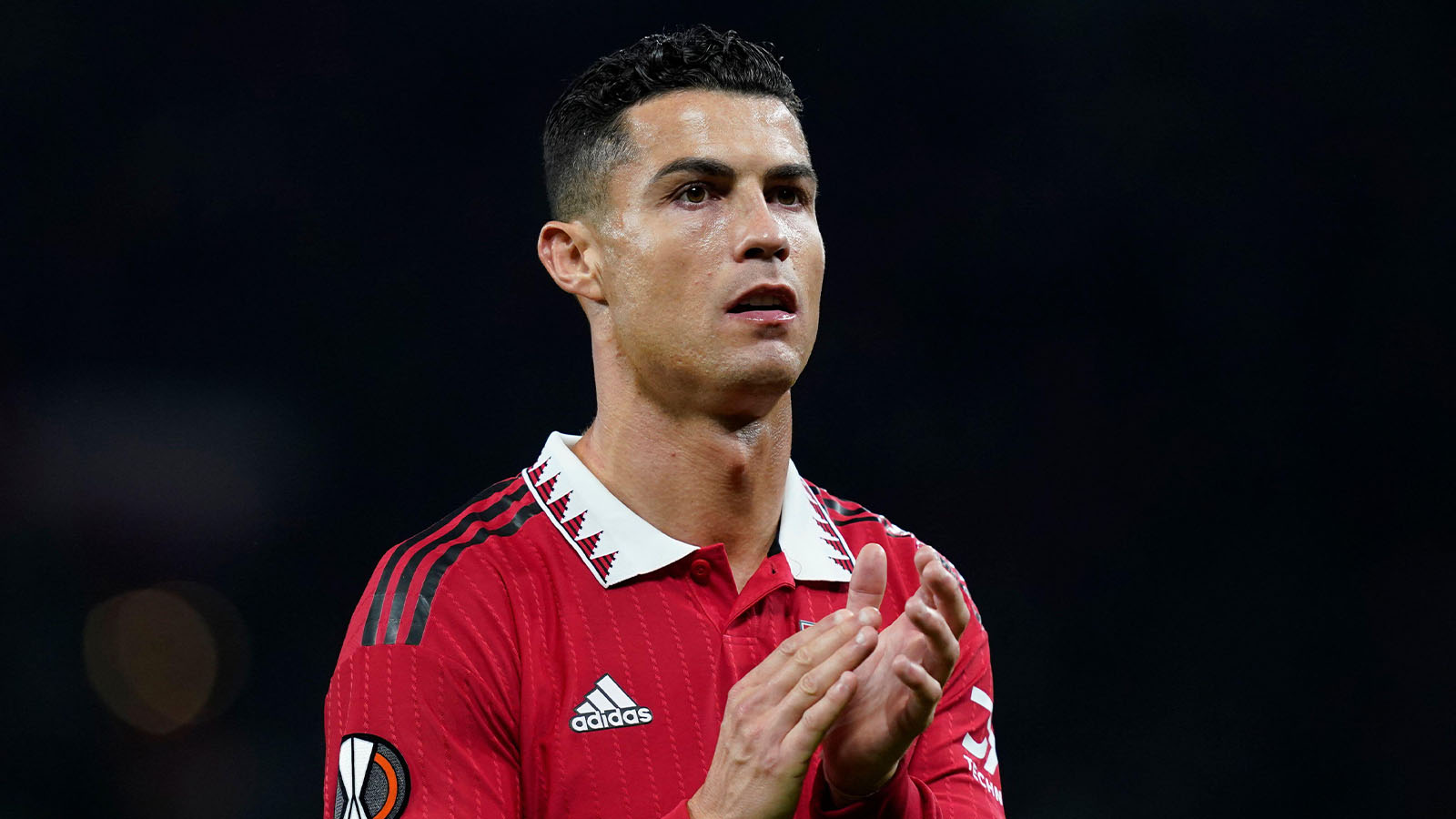 The superstar striker Cristiano Ronaldo has officially departed Manchester United by mutual agreement with immediate effect as the club has confirmed in a statement on Tuesday. Ronaldo raised eyebrows with his harsh comments during a recent interview with British journalist Piers Morgan that stirred controversy. In the interview, Ronaldo had criticised the club over a number of issues. He had even alleged that a few of the club bosses are trying to ‘force him out’. The decision from United to part ways with Ronaldo seems to have come as a result of the explosive interview.

The Portugal forward appeared to be on his way out of Old Trafford following a recent television interview in which he said he felt “betrayed” by the club and had no respect for new manager Erik ten Hag.

Cristiano Ronaldo is to leave Manchester United by mutual agreement, with immediate effect.

The club thanks him for his immense contribution across two spells at Old Trafford.#MUFC

In their statement, Manchester United wrote:

“Cristiano Ronaldo is to leave Manchester United by mutual agreement, with immediate effect.

The club thanks him for his immense contribution across two spells at Old Trafford, scoring 145 goals in 346 appearances, and wishes him and his family well for the future.

Everyone at Manchester United remains focused on continuing the team’s progress under Erik ten Hag and working together to deliver success on the pitch.”

This marked an end to Cristiano Ronaldo’s second spell at Manchester United. He had arrived from Juventus ahead of the start of the 2021-22 season. The Portuguese first left Manchester United in 2009 to join Real Madrid where he spent 9 glorious years of his career. He then spent three years with Italian giants Juventus before returning to Old Trafford.

We will have to see what is the next destination for Ronaldo.