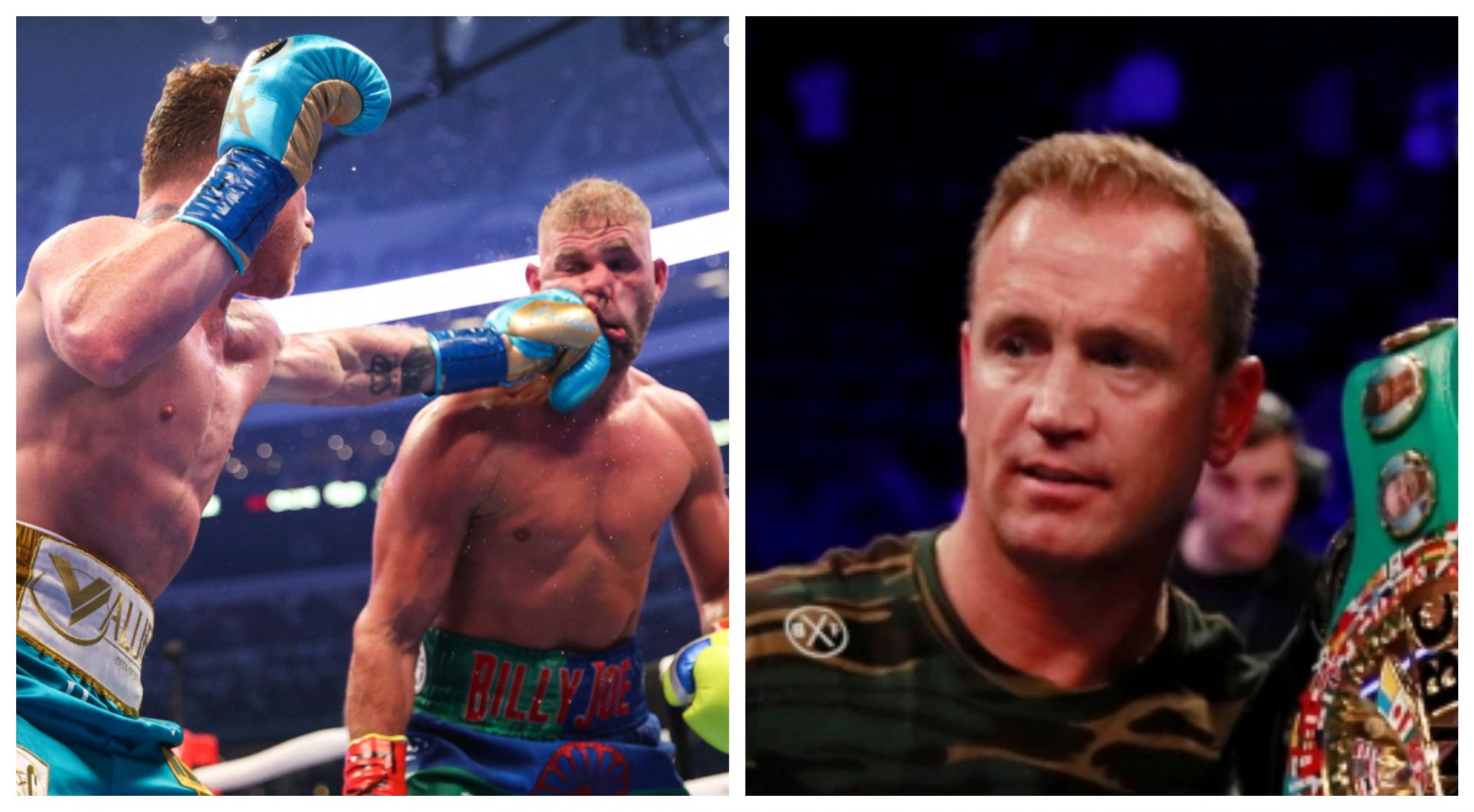 While retaining his own WBC and WBA (Super) super-middleweight belts, Canelo Alvarez also clinched the WBO belt from Billy Joe Saunders, delivering a brutal 8-round finish that saw the Briton retiring from his stool with a broken eye socket.

Although the majority of the boxing community expected nothing less from the number one pound for pound boxer in the world, things have been rather dusky for Saunders, who failed to match the expectations of his fans at the AT&T Stadium on 8th May.

While the defeat marked his first career defeat, Saunders lost his WBO title which he had won back in May 2019 against Shefat Isufi. Not only that, the eye damage that ‘Superb’ sustained in the fight will make him take a prolonged hiatus from the sport to be fully recovered once again.

The jab from Canelo, which fractured Saunders’ eye socket, also caused him to lose his vision in the right eye, and soon after the fight, he had to be taken to a local hospital where he underwent surgery.

While its estimated that Saunders will be out for months to be physically ring-ready, his trainer Mark Tibbs worries that the mental recovery can take much, much longer.

Saunders did not just sail on his own confidence ahead of the toughest match of his career, he even had the backing from none other than WBC heavyweight champion and his compatriot- Tyson Fury, who believed that his mate was going to pick up a win over Canelo via unanimous decision.