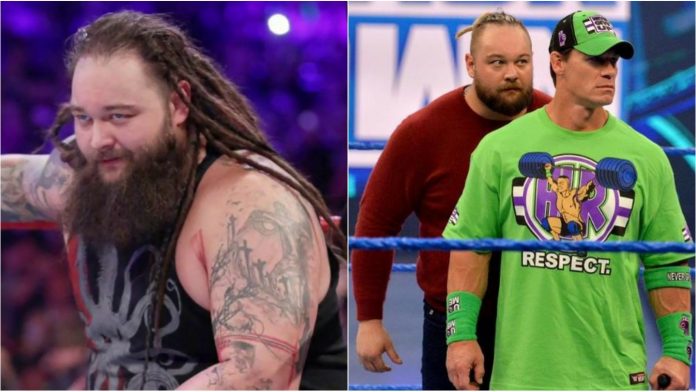 Bray Wyatt or The Fiend, the man has always come up with new personas and has awed the fans with the gimmicks. 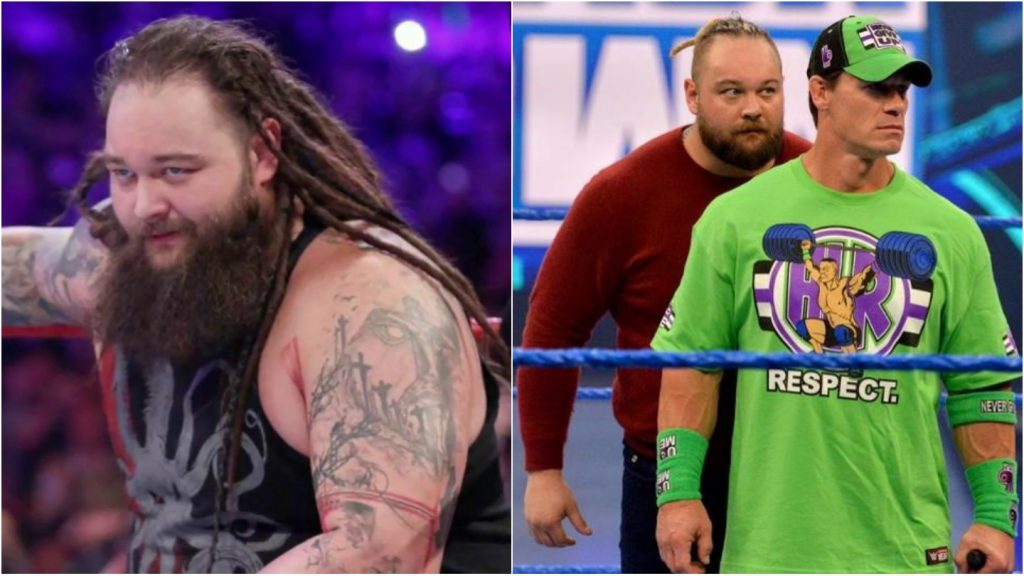 During the interview, Bray Wyatt spoke about his SummerSlam debut. It was back in 2013, Bray Wyatt made his first appearance at Summerslam pay-per-view in an Inferno Match against Kane. Bray claims it to be the toughest situation he has ever been in.

He said, “I can remember the one where Bray debuted [at SummerSlam 2013]. It was Bray versus Kane in a “Ring of Fire.” If you watch the other Ring of Fire matches and things like it, you will notice that our match, the flames shot up twice as high as they do in any of the other matches. So that one was a real towering inferno and one of the most uncomfortable situations you could possibly be put in as a sports entertainer. Go back and look now that I said it. It was that the closest thing you could be to boiling alive, you know, like a crawfish.” 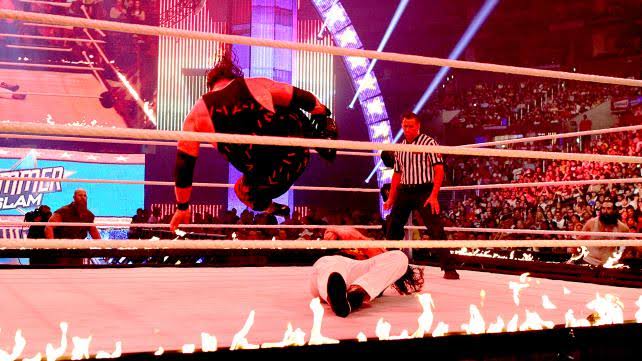 Bray Wyatt and John Cena have had several clashes over the past. Bray first faced Cena at WrestleMania 30. Bray Wyatt then had a different gimmick as part of the Wyatt Family. He saw his first pinfall loss in WWE in that match against Cena. In the interview, when asked about his experience with John Cena at WrestleMania he said, “It’s pretty wild, really. When I came into the arena, it was like I stepped through a door and then I’m not kidding — 48 hours, [it] just erased my mind. It was like I was teleported to another place in time. It was a pretty wild dude, from what I remember it was, it was pretty wild.” 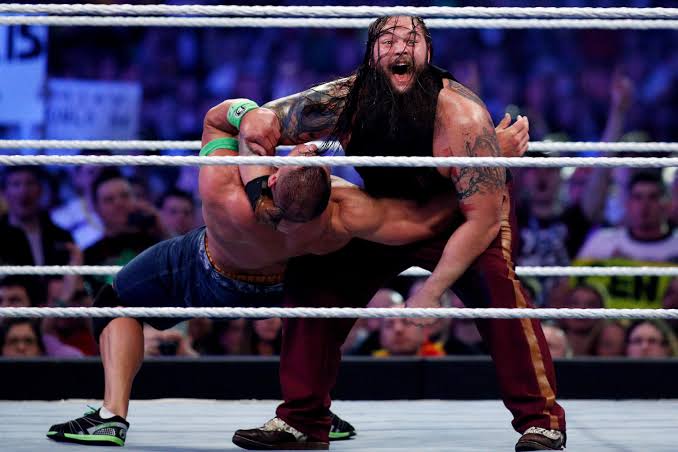 “The Fiend”, Bray Wyatt recently challenged Cena to a Firefly Funhouse match at WrestleMania 36. WWE did not show it as a traditional wrestling match, rather introduced the concept of “cinematic match. It was a storyline where Bray Wyatt tortures John Cena with mental assaults, insecurities and failures. At the end of the match, The Fiend attacks Cena with Sister Abigail and Mandible Claw. The match ended when he pinned Cena, marking Wyatt’s first WrestleMania victory. 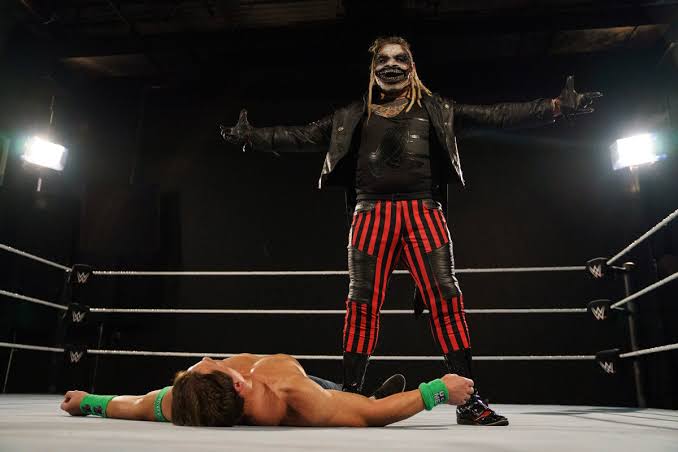 Bray Wyatt: John’s such a sweet guy, isn’t he?

WrestleMania took place during the pandemic at WWE’s Performance Center and WWE fans were not allowed. John Cena had praised Bray Wyatt for putting up a great performance despite a lack of crowd. Bray said, “John’s such a sweet guy, isn’t he? What a sweet guy that John Cena is. What a sweet, sweet guy. I’ve been through so much with John Cena, you know, it’s amazing to me to see him, you know, from the star he always was turned into this gigantic movie star. And John is very much the type of person you have to earn his respect. Because he doesn’t just give it, he’s very forward that way. So hearing that phrase, for me and Seth [Rollins], it’s a big deal because, as I said, John is this huge star. That’s a milestone, for me and my legacy, I think it’s pretty neat.”

This all on me: Nikki Cross opens up about pushing Alexa Bliss on SmackDown