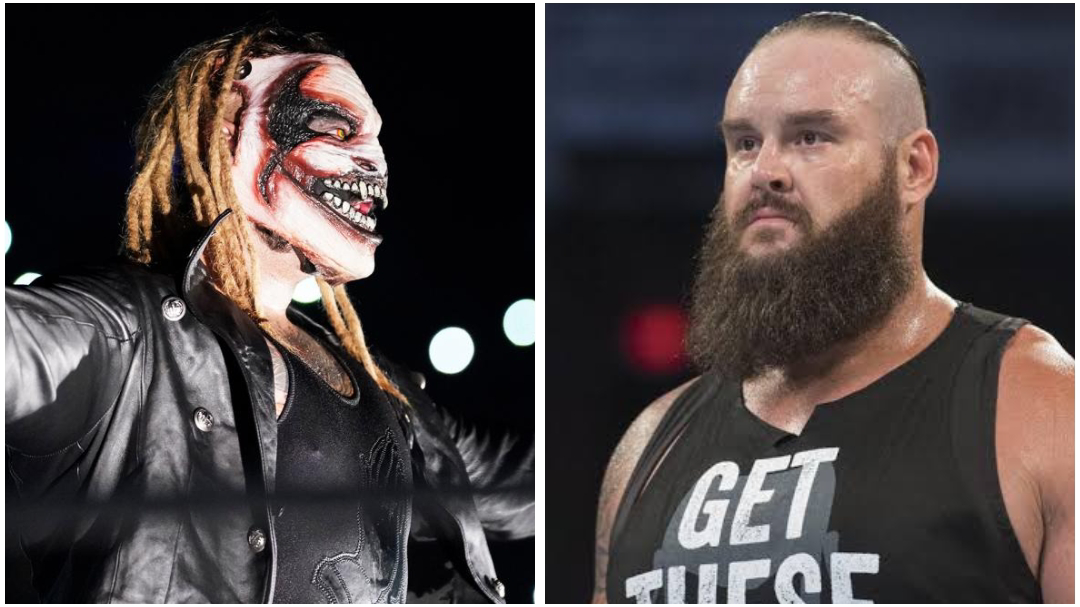 This year’s Summerslam gets an important addition to its steadily building card as WWE has announced that ‘The Fiend’ Bray Wyatt shall face Braun Strowman for the WWE Championship at WWE’s second most prestigious event after Wrestlemania.

The development was announced this week at Smackdown where Braun Strowman made his first appearance since the Wyatt Swamp fight at The Horror Show at Extreme Rules.

The Rivalry Between The Fiend And Strowman Has Been Extremely Personal

The history between Bray Wyatt and Braun Strowman runs deep. Strowman originally debut as ‘The Black Sheep’ of The Wyatt Family before the dissolution of the group. Strowman and Wyatt went on to find seperate but definite singles success of their war, and Wyatt tried to play mind games on his former partner at Survivor Series. When Braun Strowman won the WWE Championship from Goldberg, the immediate former Champion Bray Wyatt went on to start feuding with ‘The Monster Among Men.’

Strowman was successful against Bray Wyatt in their WWE Championship match at Money In The Bank. However, Bray Wyatt defeated him in a bizarre Wyatt Swamp Fight, where he played mind games, including old memories and the appearance of Alexa Bliss as Sister Abigail. As the match was not for the WWE Champion, Wyatt gets a chance to claim the championship at Summerslam.

On this week’s Smackdown, Wyatt followed up on last week’s attack on Alexa Bliss by trying to attack her again, leading to Bliss playing her own mind games at Wyatt, angering him in the process. Strowman then appeared, declaring that he did not care about Alexa, and wanted nothing but to take revenge on Wyatt, confirming the match at Summerslam.

Previous article
Raphael Varane issues apology after “horror” outing against Manchester City
Next article
NBA: Memphis bag crucial win vs the Thunder, while Celtics blow out the Raptors and more