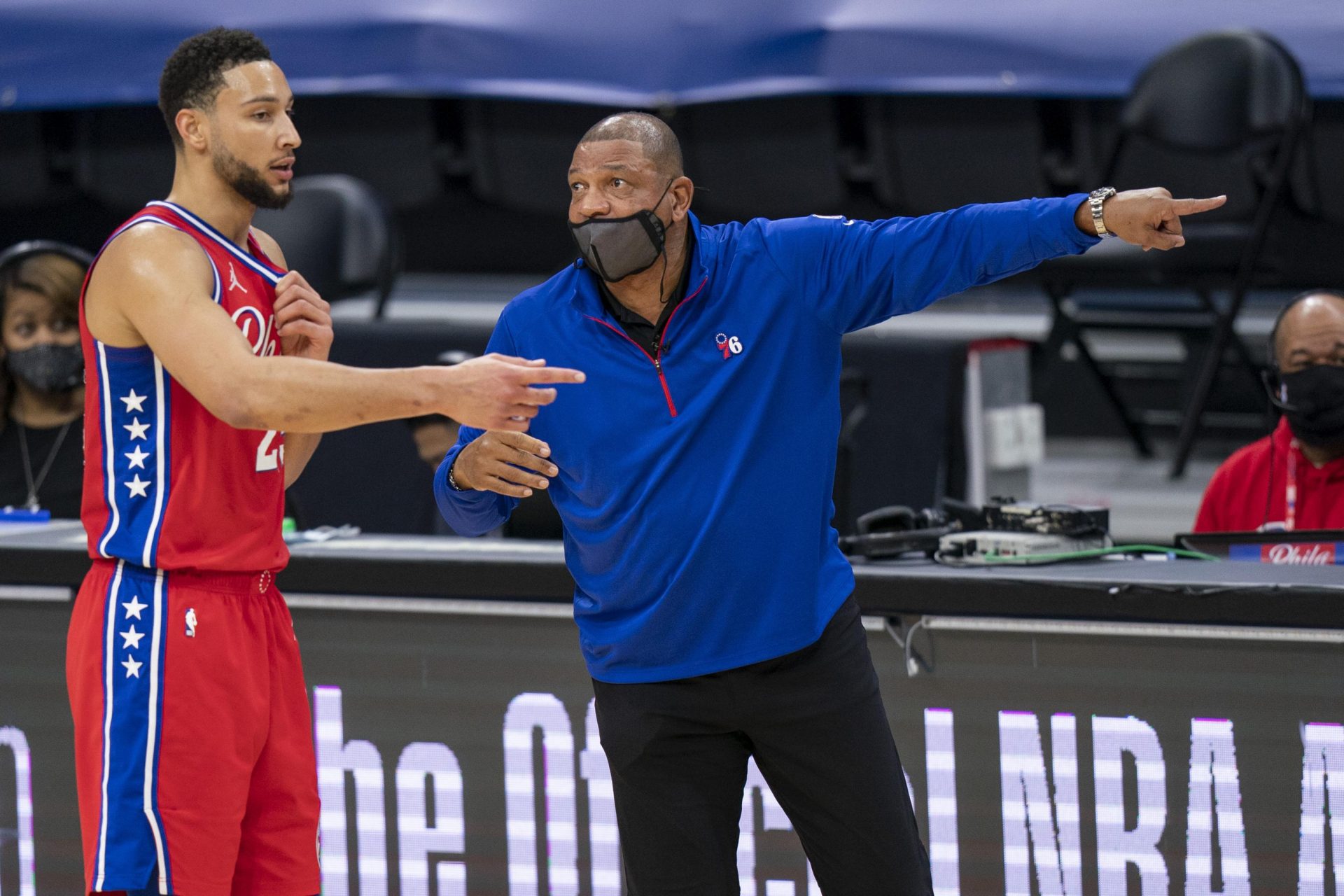 Philadelphia 76ers guard Ben Simmons is on the brink of an exit from the franchise and the downhill path began with their elimination in the playoffs. The blame for the defeat against Atlanta Hawks was largely placed on the Australian player with coach Doc Rivers and teammate Joel Embiid making some harsh comments in public following the defeat. 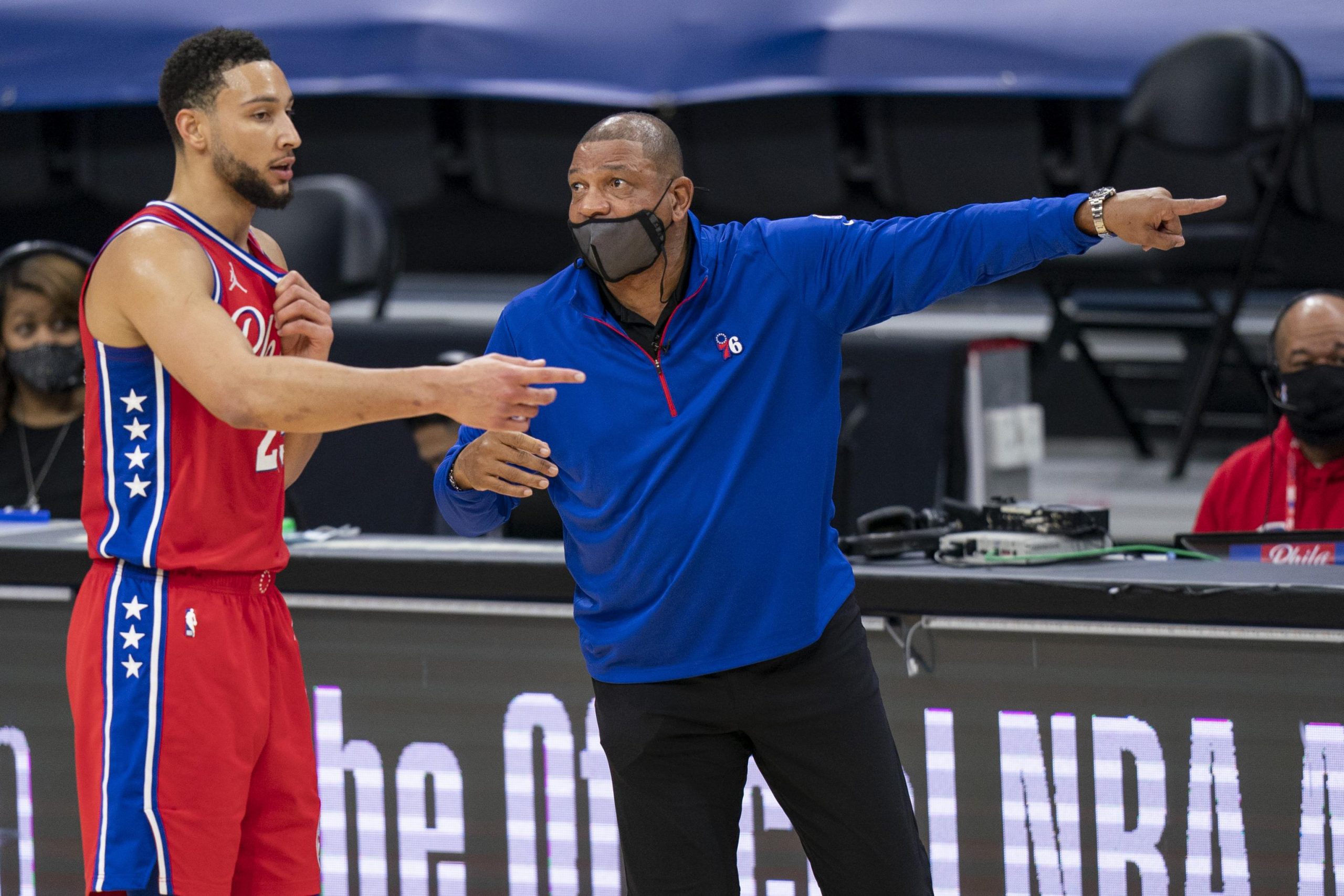 After the exit, Doc Rivers was asked whether the former rookie of the year could potentially be a point guard on a championship-winning team, to which the veteran coach had replied “I don’t even know the answer to that right now.”

Simmons was particularly hurt by the response given to that question and was also upset with the way Embiid talked about him in the press.

“I don’t know how to say it – but I thought the turning point was we had an open shot, we missed and we made one free throw,” Embiid singled out Simmons for their exit.

While Rivers added that he would work with Simmons in the off-season, the player has no intention to make amends despite opting out of the Olympics to concentrate on the upcoming season. He has been avoiding calls from his teammates and the organization and any prospective talks between the two parties are being carried out by the player’s agent at the moment.

“There are teams that are interested in Ben Simmons, they just don’t want to pay the steep price. Ben Simmons knows that, so they are saying why should we help the 76ers out when they feel like when Doc Rivers said what he said, nobody apologized, and Doc was never reprimanded.” Keith Pompey of The Philadelphia Inquirer said on 97.5 The Fanatic

With several years still remaining on the 25-year-old’s contract, teams will have to make a huge trade to make an acquisition. Reports claim that the 76ers desire an All-Star player in return along with multiple draft picks.

Cleveland Cavaliers are being touted as one of the franchises who are interested in the player. There was an interest by the 76ers to trade Ben Simmons to Portland Trail Blazers to rope in Damian Lillard. However, with the point guard staying put with his long-time franchise, the move is highly unlikely to materialize.

Previous article
Former NBA star feels LeBron James would not have been successful in the previous eras
Next article
Cody Rhodes is planning huge AEW return with a new persona?