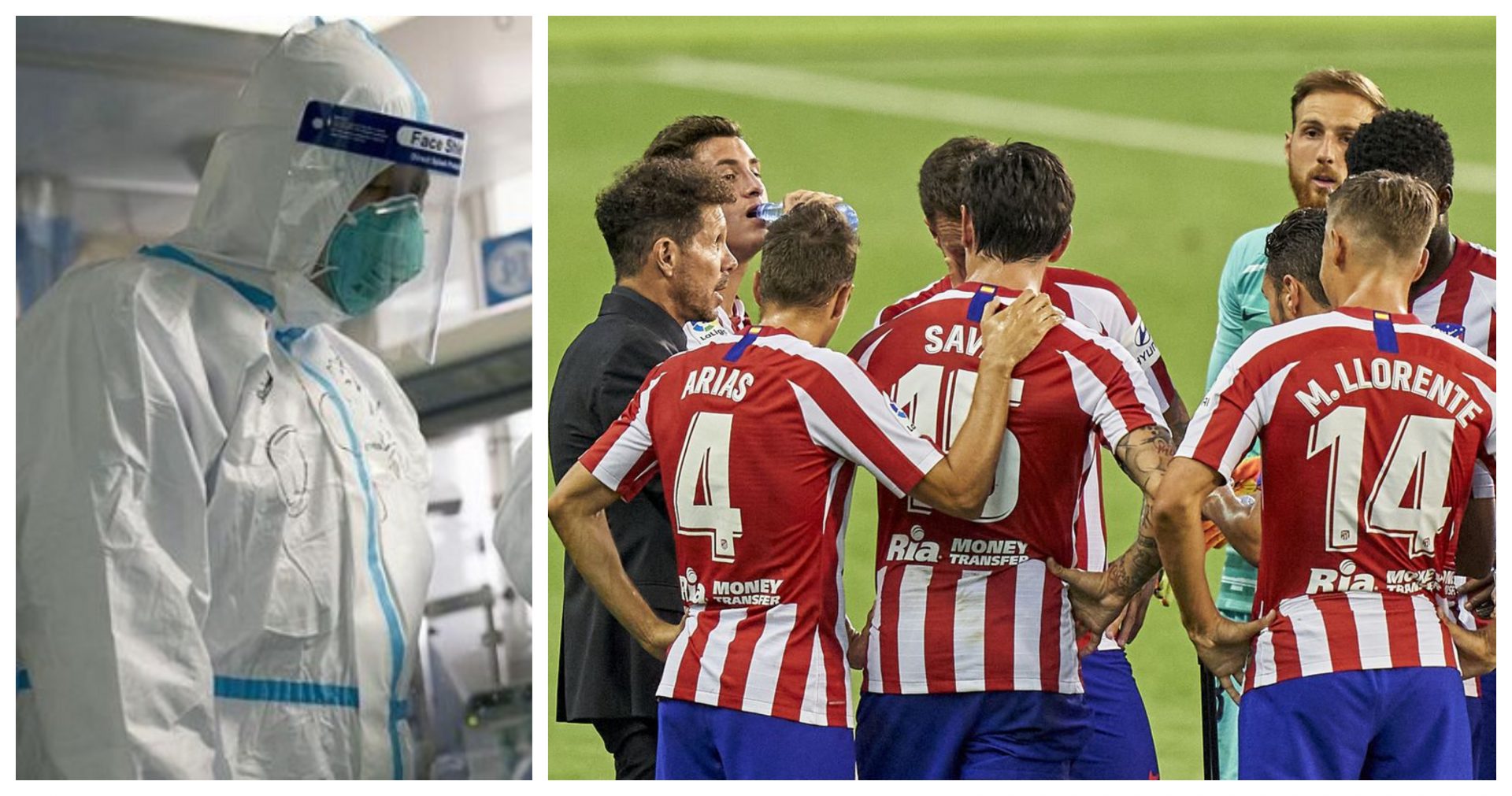 Atletico Madrid confirmed that their camp reported two positive cases during the latest round of screening. The entire travelling contingent had to give their samples for testing before heading out to Portugal for the Champions League knock-out stages.

The individuals, who were found to be positive, are reportedly not part of the squad or the coaching staff. As part of the protocol, they have been subjected to a period of home isolation. 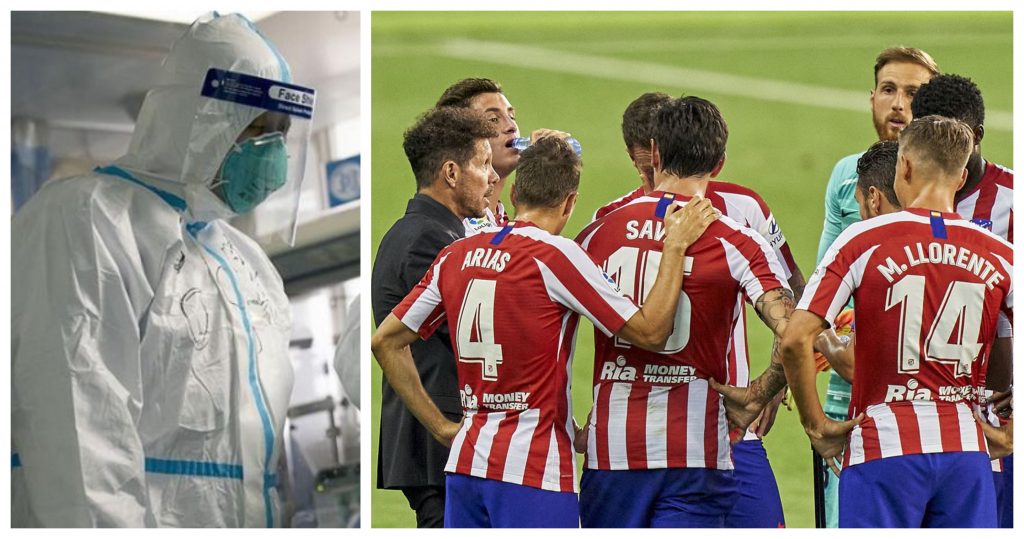 Atletico Madrid released a statement claiming that the club have informed the respective authorities as to the protocol dictates. The statement read:

“Among the results known today, two positives have appeared. Both individuals are isolated in their respective homes, and their results were immediately communicated to the Spanish and Portuguese health authorities, UEFA, the Royal Spanish Football Federation, the Portuguese Federation and the Higher Sports Council.

“The corresponding action protocol foreseen for these cases has been activated, which requires new PCR tests to be carried out on the first team and members of the expedition to Lisbon and the closest contacts of the positive cases.

“These tests will result in changes to training schedules, and in the structure and development of travel and accommodation in the Portuguese capital.

“The club will coordinate the new schedules with UEFA and as soon as there is a new plan, it will be made public. We request the utmost respect for the preservation of the identity of the two positive cases.”

The Rojiblanca were handed a tricky Champions League group at the start of the season. Pitted against Juventus, Bayer Leverkusen and Lokomotiv Moscow, the La Liga outfit finished second to qualify for the Round of 16.

Atletico Madrid went on to win both legs against defending champions Liverpool to seal their place in the quarter-finals. Atletico Madrid, who finished third in the league, were drawn against RB Leipzig who defeated Tottenham 4-0 to reach this stage.

Atletico Madrid face a prospective semi-final clash between the winners of Paris Saint-Germain and Atalanta if they defeat the Bundesliga side.

The side have not played since June 19, which marked their final La Liga outing against Real Sociedad which ended in 1-1.

Cristiano Ronaldo to depart from Juventus?