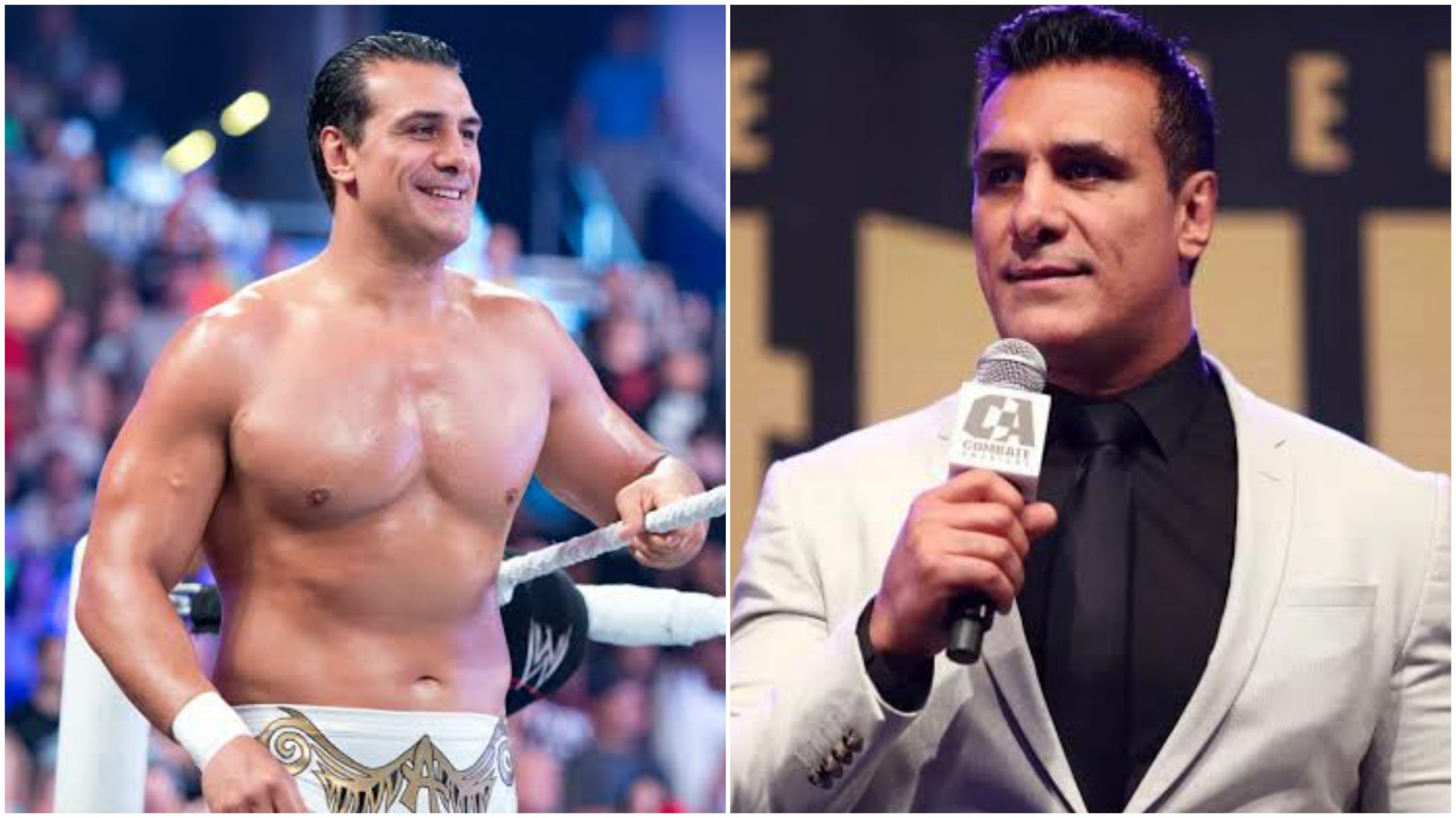 Controversial professional wrestling personality Alberto Del Rio has hinted a return to the promotion where he found much of his fame: WWE.

Del Rio posted a picture of him alongside the WWE Championship, with a caption signifying one more stint in the promotion. Unfortunately, the comments to the tweet suggest that fans are not too interested in the return of “Mexico’s Greatest Export”.

Alberto Del Rio WWE in 2009 and made his debut on their main roster the following year. In WWE, he was pushed heavily and became quite the record creator. He became the first Mexico-born world champion in WWE history after he won the WWE Championship and the World Heavyweight Championship twice each. He also won the 2011 Royal Rumble and the 2011 Money in the Bank ladder match, making him the only professional wrestler to win both in the same calendar year.

He departed the promotion im 2014, and went on to perform for other promotions, most famously for Lucha Underground and AAA, where he won the AAA Mega Championship. He returned to WWE in 2015 as a surprise opponent for WWE United States Champion John Cena.

While the Mexicamerica gimmick alongside Zeb Colter failed to take off and was quickly discarded, Del Rio managed to win the United States Championship twice in his second stint with the promotion, before departing in 2016. Since then, he has been performing around the world, and won the Impact World Championship during his stint with the Orlando-based promotion.

HIS PERSONAL LIFE HAS BEEN HIGHLY TROUBLED

However, his personal life has been full of controversies. He has received sexual assault charges and was even arrested at one point.

He has expressed remorse for the mistakes. In an interview to Sportskeeda, Del Rio said: “Of course, first of all, I would say thank you. Thank you for the opportunity, and sorry for the mistakes I made. I just didn’t know. Sometimes I would just, I did it because it was personal. Now, as a promoter, I know there is nothing personal in pro wrestling. It’s just business. I’m sorry for my mistakes.”

Previous article
Can Kenedy get a chance to play with Flamengo?
Next article
James Harden detained in Paris over narcotics charges