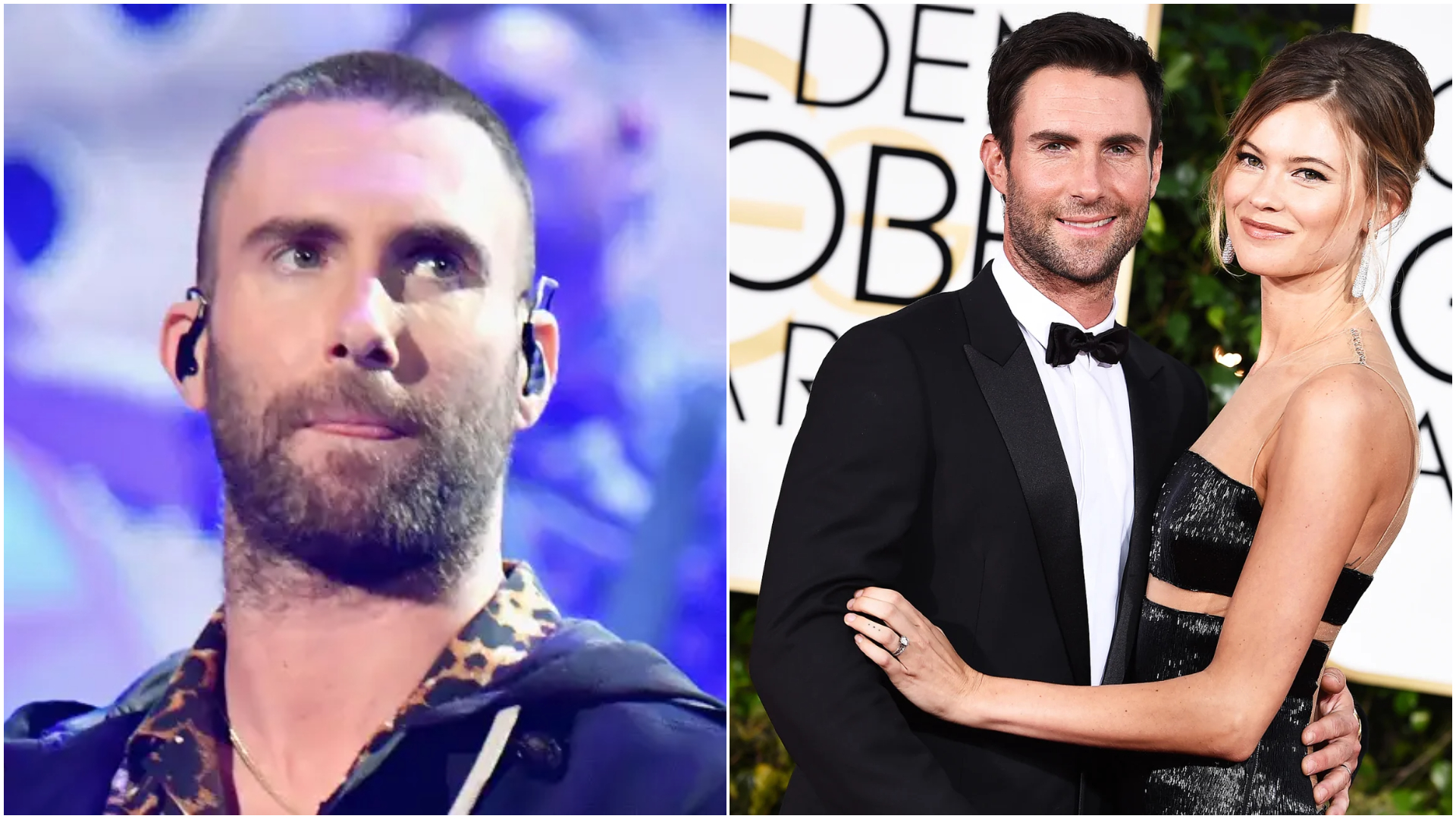 Maroon 5 vocalist Adam Levine has landed himself in trouble. Fans are stunned with the recent claims made against the ‘Animals’ singer. It is noted that Instagram model, Sumner Stroh has been posting a series of alleged DMs in a TikTok video on September 19th. She alleged Adam Levine of having an affair. These shocking claims come just one week after his wife, Behati Prinsloo, announced she is expecting their third child to the media.

The native Texan made the accusations via TikTok. Stroh claimed that the alleged relationship lasted for roughly a year and that the former The Voice coach had “exploited” and “manipulated” her.

“I’m just going to rip the Band-Aid off… I was having an affair with a man who is married to a Victoria’s Secret model,” she said before revealing she was talking about Levine. “I had sent some screenshots recklessly to a few friends I thought I trusted and one of them had attempted to sell to a tabloid – so here I am.”

“Aware people are going to try and fill in the gaps with many false assumptions. I don’t feel like I’m doing any favors considering the manner this had to go about,” the text read. “It’s a lot to digest but hopefully, at the very least, the truth being out can do some good.”

The influencer went on to reveal in her TikTok video what appeared to be Instagram direct messages (DMs) between her and Levine, though she did not indicate when the alleged affair allegedly occurred.

“It is truly unreal how f-king hot you are. Like, it blows my mind,” the alleged DM from Levine to Stroh read. “You are 50 times hotter in person. And so am I hahahah.”

Stroh further claimed that she had not spoken to the musician for “a period” of months after posting the screenshot, which prompted the musician to reportedly write her an Instagram DM on June 1, 2022.

“Ok serious question. I’m having another baby and if it’s [a] boy I really want to name it Sumner. You OK with that? DEAD serious,” the alleged message said, followed by an emoji shoulder shrug.

the "adam levine wants to name his baby after the woman he cheated with" allegations are wild. also wild? why did he send a 🤷‍♂️emoji 3 mins after sending the most bonkers message i've ever seen in my life pic.twitter.com/6N562kp6bO

Adam Levine is yet to comment on the allegations.