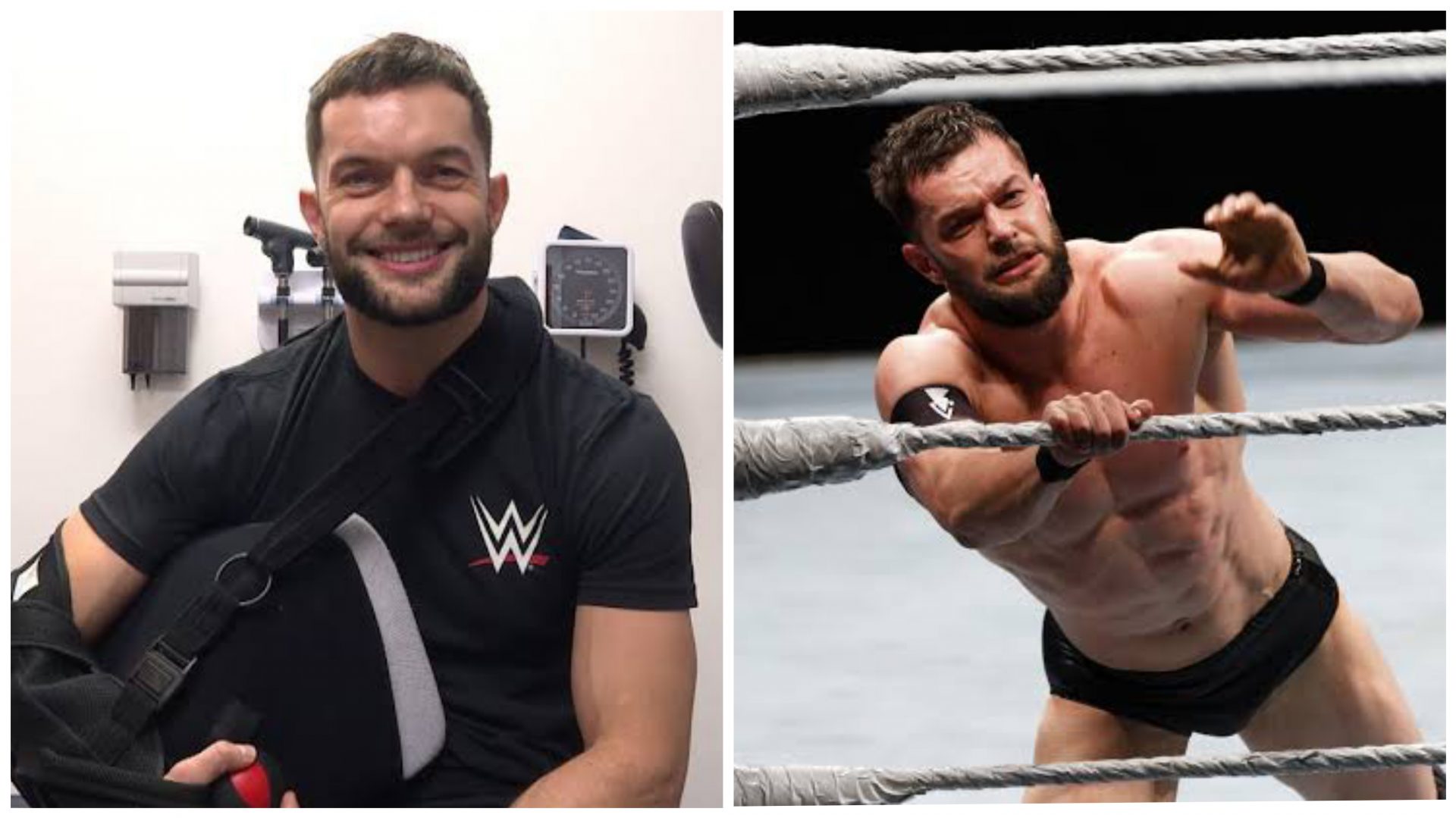 WWE NXT Champion Finn Balor underwent surgery for his injured jaw, which he broke in two pieces while wrestling Kyle O’Reilly in the main event of Takeover: 31. 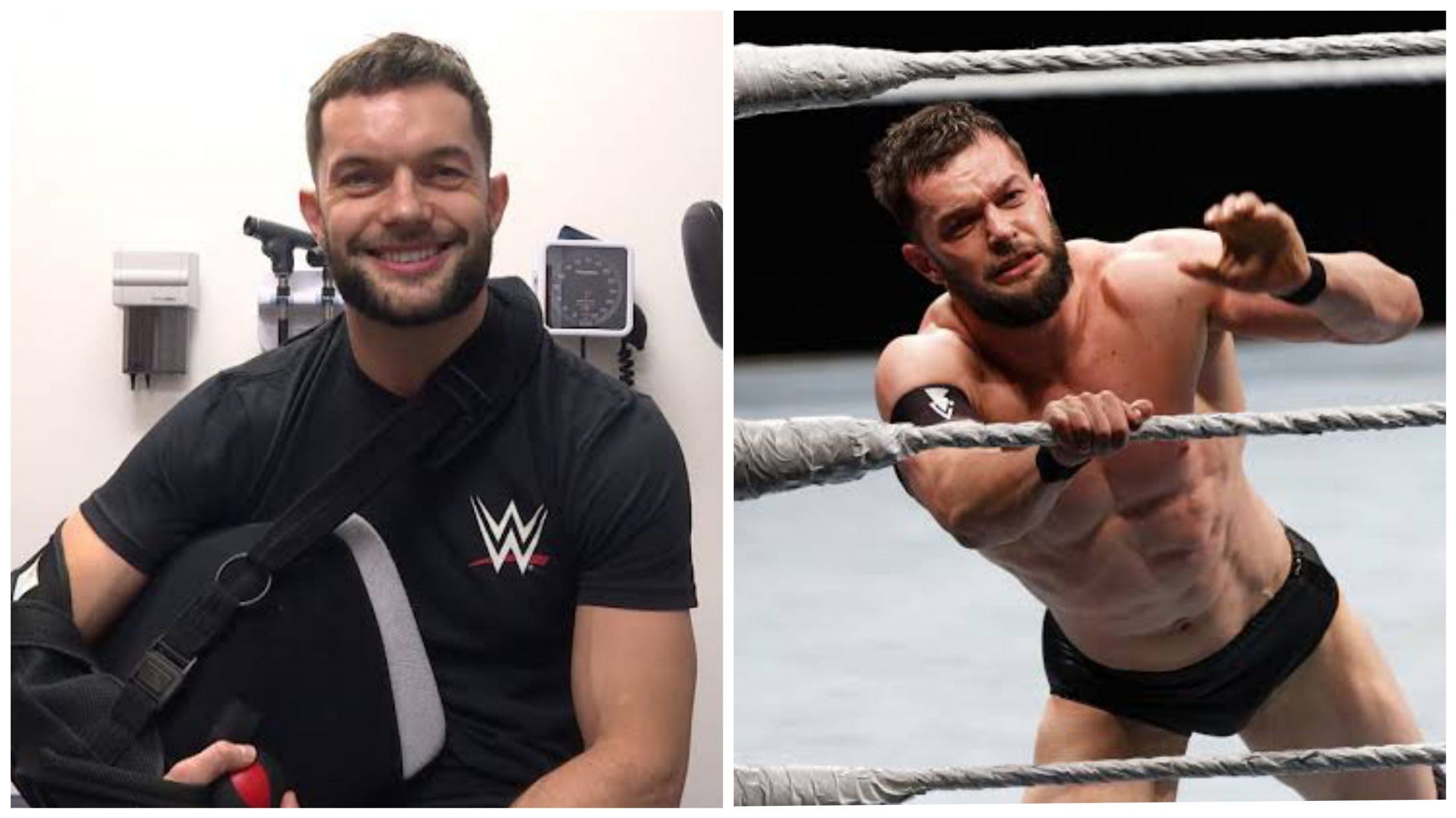 “Recovering from a successful surgery with Dr Patel, Dr. Edgarsosa and nurse verockstar,” Balor wrote on Twitter. The last name is a joke, as verockstar is Vero Rodriguez, Balor’s wife.

In the event, Finn Balor defeated Kyle O’Reilly in a hard-hitting match to retain the NXT Championship, during which his jaw got broken into two.

After the show was about to go off the air, Ridge Holland suddenly appeared behind the barricade. He held over one shoulder a badly-beaten Adam Cole (O’Reilly’s Undisputed Era stablemate). Holland said nothing, dropped Cole at ringside, and left. The show closed with O’Reilly, Roderick Strong, and Bobby Fish checking on Cole. Ironically and unfortunately, Holland was seriously injured in the most recent episode of NXT and is out for months.

Balor Has A History With Injury During Championship Matches

This is not the first time Balor has got injured while holding a Championship or being a part of a championship match.

On 19 July 2016, he was drafted to the Raw brand as the fifth overall pick in the 2016 WWE draft, later declaring that he should have been the first pick. He made his first appearance for the brand on 25 July episode of Raw (on his 35th birthday), where he won the right to compete for the newly established WWE Universal Championship at SummerSlam by first defeating Rusev, Cesaro, and Kevin Owens in a fatal four–way match and then defeating Roman Reigns, who had won a similar fatal four–way match.

At SummerSlam 2016, he defeated Seth Rollins to become the inaugural Universal Champion and win his first world title, only 27 days after his debut on the main roster. Since then, WWE reported that he sustained a shoulder injury during the match and an MRI revealed a labrum tear that would require surgery. While the surgery was successful, he had to relinquish his newly won title.

The List Of Jericho: Chris Jericho reveals listing down all matches of his career!