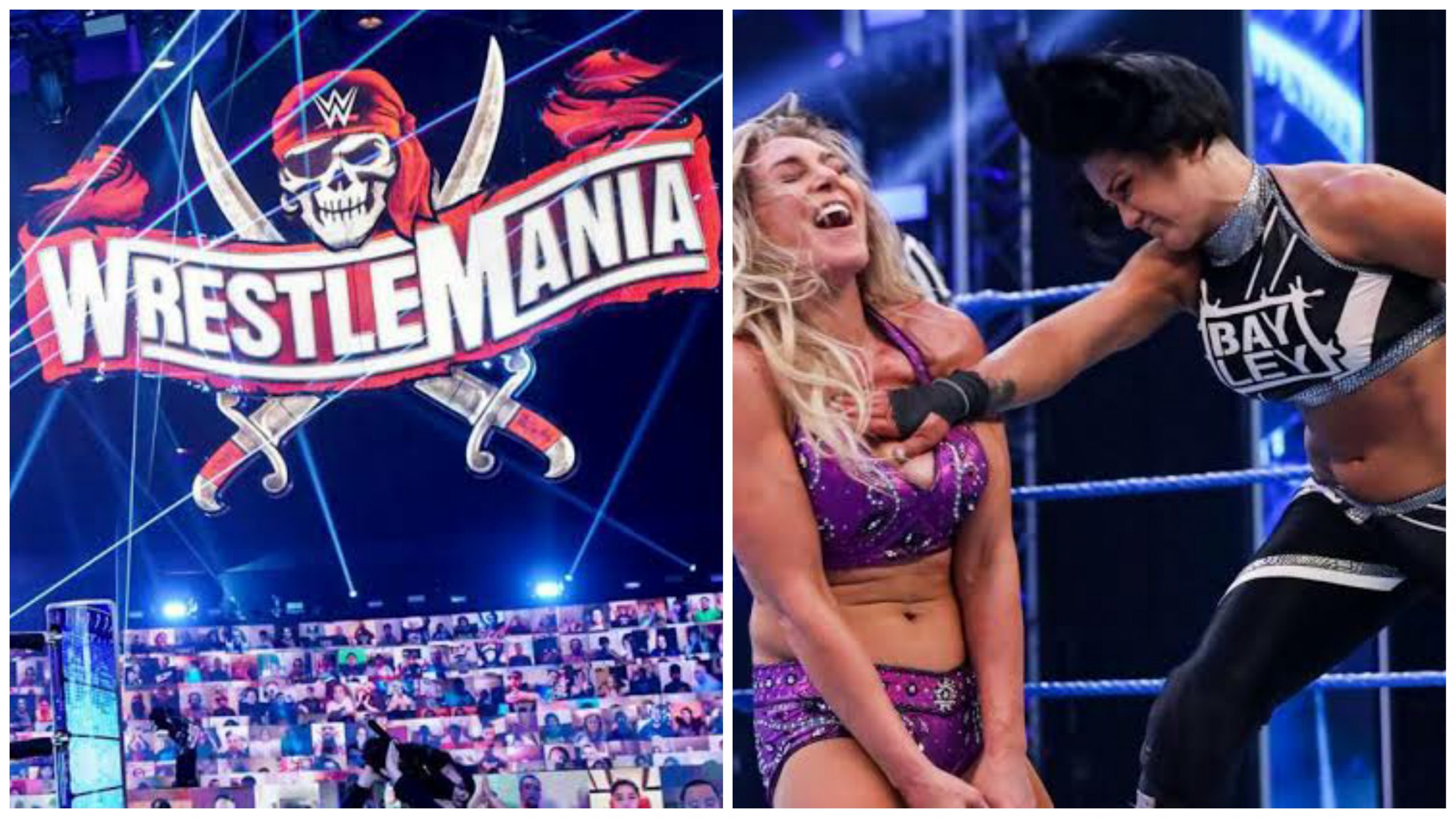 WrestleMania 37, WWE’s “granddaddy of all wrestling shows” is near. However, many major WWE superstars find themselves out of the Mania card this time around.

One important reason is the removal of the two battle royales from the WrestleMania card. In the past few iterations of the show, the introduction and existence of the two matches led to a lot of superstars getting a chance to showcase their skills in the mega event. However, the matches were almost always criticized for doing nothing to take their winners to another level.

While the Andre The Giant Memorial Battle Royal has not been completedly nixed, it will take place in the special edition of SmackDown next week, the Women’s Battle Royal seems to have been removed from the scene altogether. Thus, the twenty-odd superstars participating in the Men’s battle royale will find themselves out of the WrestleMania card, and the midcard and undercard women will not have a chance to showcase their skills.

EVEN CHAMPIONS ARE MISSING

Several non-champion major stars are missing from the WrestleMania card as well. One of the most surprising names is Rey Mysterio, whom the audience always loves to watch. Another daredevil fan favourite performer, Jeff Hardy, is also missing from the show. Charlotte Flair, in the middle of a confusing situation in WWE, is missing, as is her fellow horsewoman in Bayley.

The list of main roster stars not appearing in the show is as follows: