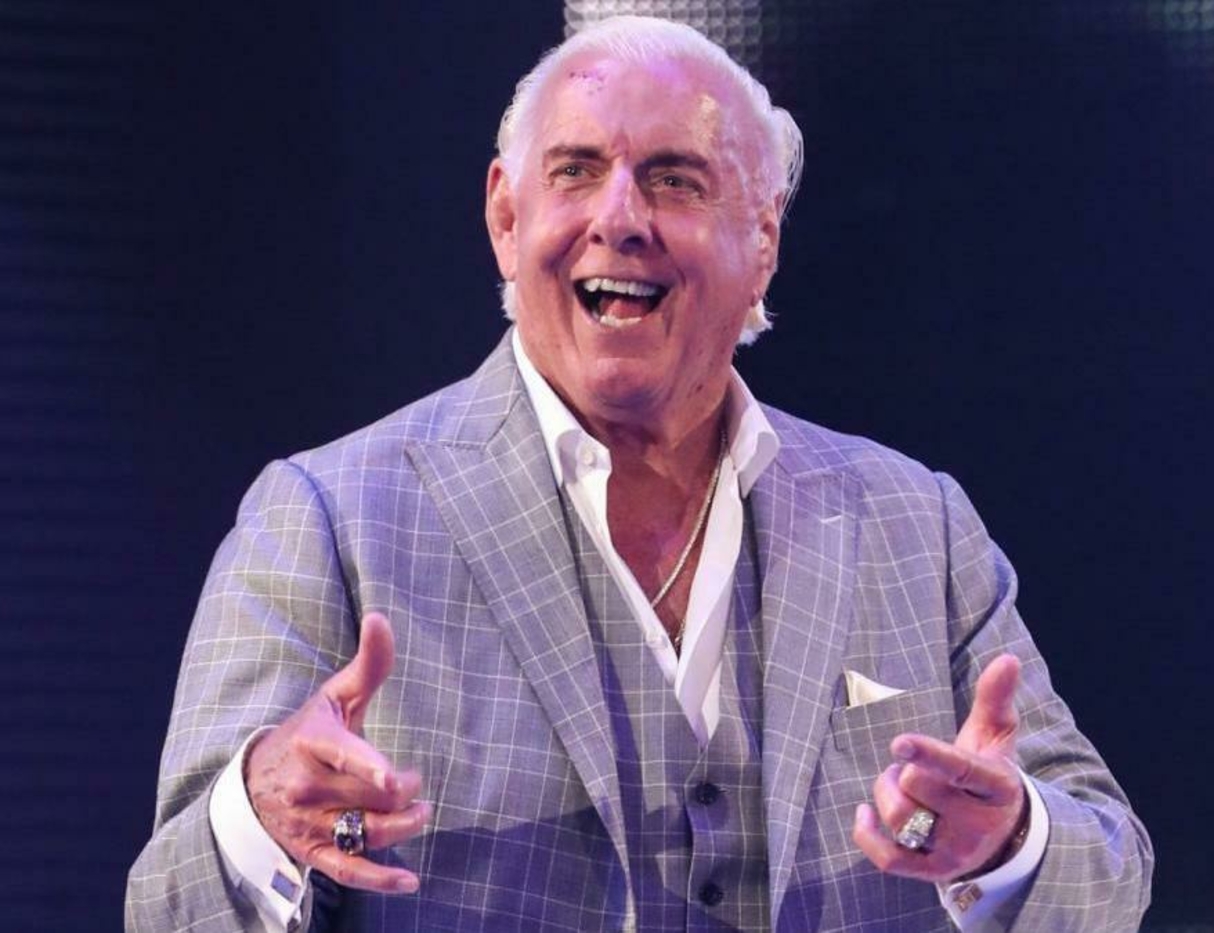 Reports started circulating that WWE Hall of Famer Ric Flair was released from his WWE contract. It was later confirmed by the company itself and ‘The Nature Boy’ also addressed his release stating he had requested for it.

Ric Flair reveals what he is doing after the release 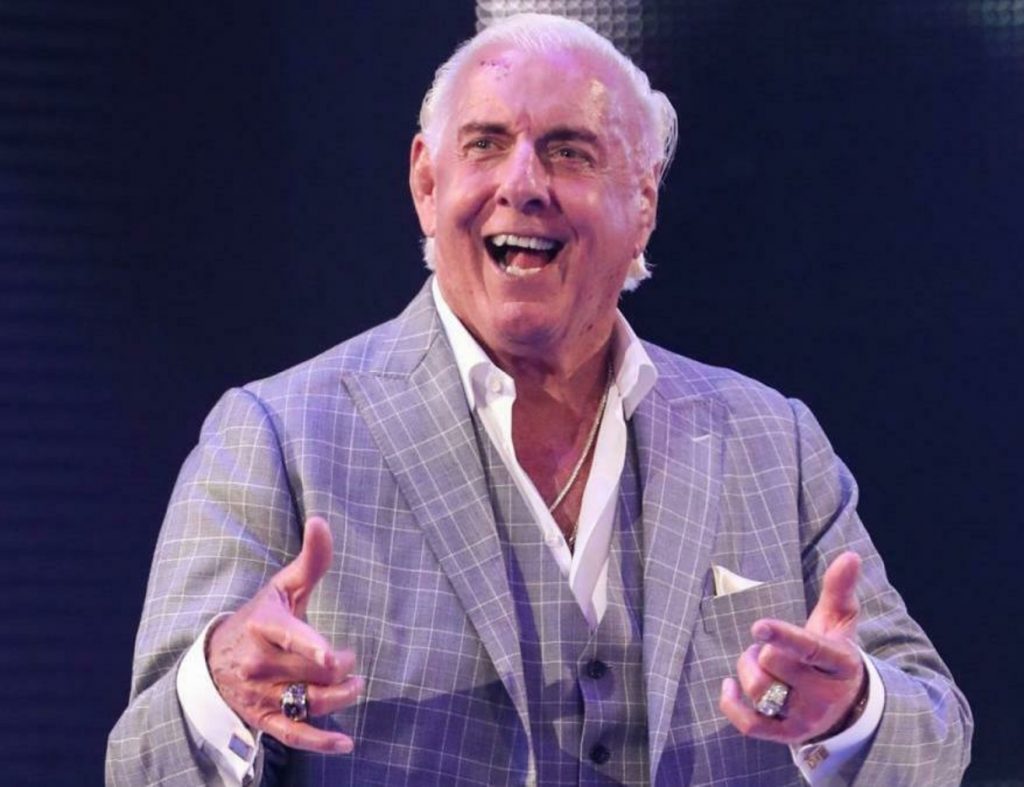 Fans had been wondering what is next for the WWE icon now that he has been let go by the company. Many speculated about his status and possible plans to sign with AEW. But, as of now, Ric Flair is working on some other things.

While speaking to People after his release, Ric Flair talked about what he plans to do next after his WWE departure. Flair stated that will work on comic books, his network, and his line of wines. Here is what he had to say:

“It was a mutually agreed-upon decision and I will be moving forward to pursue other exciting endeavors such as my own line of wine, my own network, as well as comic books. I had to make this decision personally for my business and my brand.” 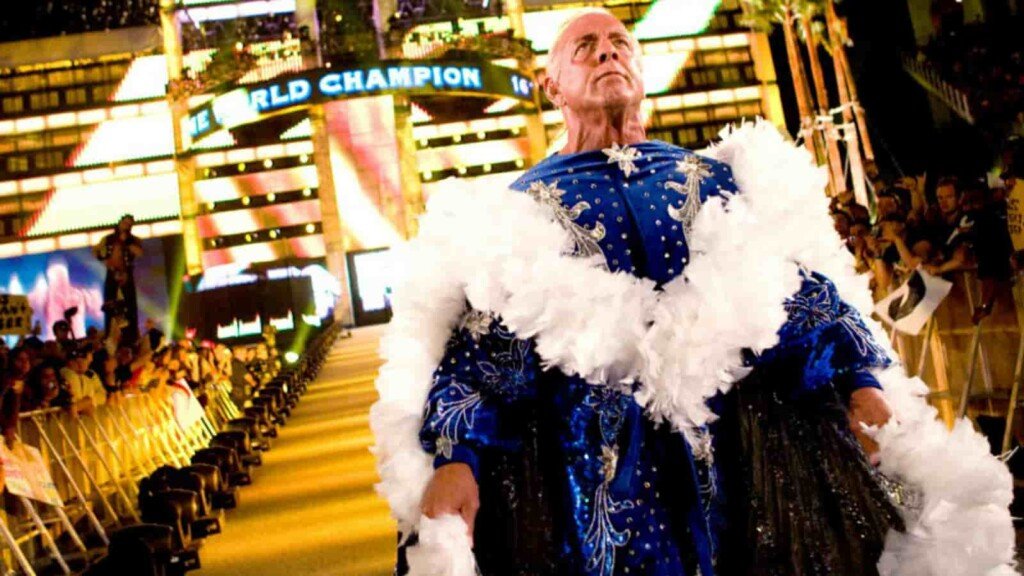 Prior to joining Vince McMahon’s company, Ric Flair was one of the biggest names in professional wrestling. His charisma and in-ring prowess were commendable that drew quite an attention from the fans globally. He went on to cement his legacy in WWE and also hold the record of being a 16-time World Champion.

Flair’s last WWE match came against Shawn Michaels at WrestleMania 24. This dramatic encounter is regarded by many as one of the greatest matches in WrestleMania history.

That same year, Flair was inducted into the esteemed WWE Hall of Fame. This was only his first induction; he became a two-time WWE Hall of Famer in 2012 alongside the Four Horsemen.

He was recently involved in a romantic angle with Lacey Evans while being in a feud with Charlott Flair. That storyline was eventually dropped after Evans became pregnant in real life. ‘The Nature Boy’ had revealed previously that he was uncomfortable with the storyline and bashed the WWE creative.

Many former WWE legends and stars have jumped the ship to AEW and we will have to see if Flair also follows a similar route and end up signing with Tony Khan’s company.