Tsitsipas shocked in Marseille: Two-time champion gets knocked out by world number 93 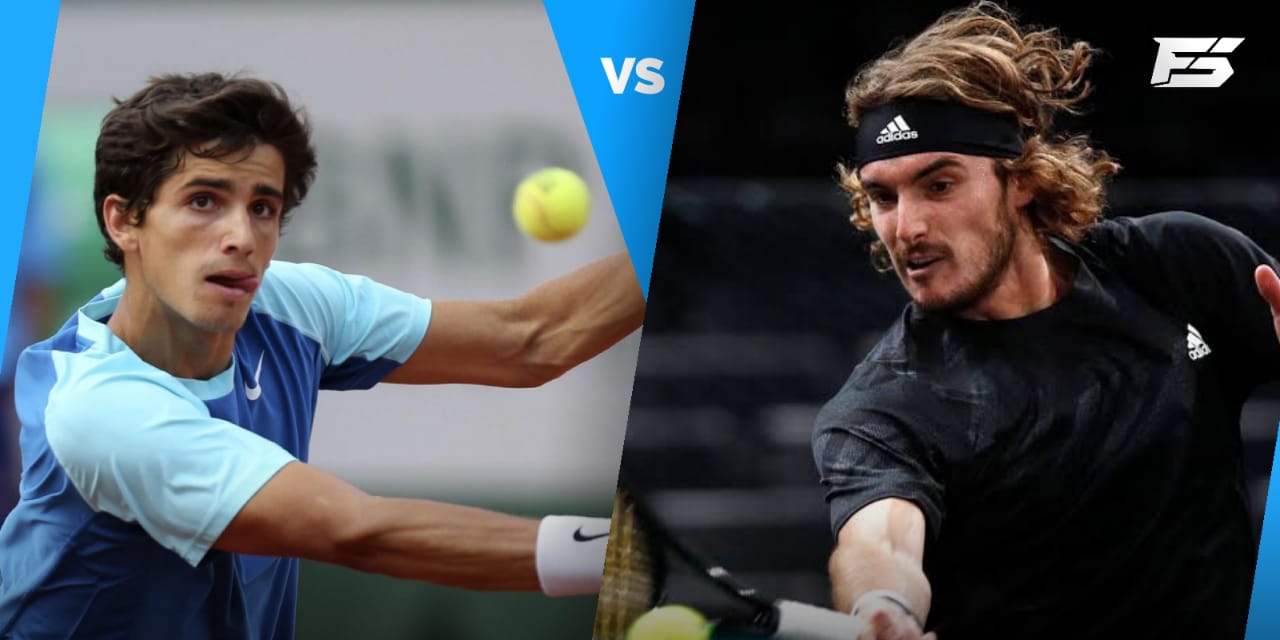 The current world number 5 Stefanos Tsitsipas suffered a shock for the ages after 93rd-ranked Pierre-Hugues Herbert ousted the defending champion in a grueling 6-7,6-4,6-2 win in the quarterfinals of the Marseille ATP event.

The tournament has been a happy hunting ground for the Greek sensation and the 22-year-old was expected to lift a third consecutive title given his form and ranking. But alas, it was not to be. After losing the first set in tiebreaks, Herbert was keen to make amends and Tsitsipas had no answers to Herbert’s booming serve and flat groundstrokes.

On the other hand,soon to be world number 2, Daniil Medvedev eased to a straight sets 6-2, 6-4 victory against 19-year-old Italian Jannik Sinner.

Tsitsipas, Khanachov and a day of upsets

Herbert is better known as a doubles specialist but showed nerves of steel in winning his first match against any player in the top five.

The 29-year-old will next face fellow Frenchman Ugo Humbert who put out compatriot Arthur Rinderknech 4-6, 7-5, 7-6 (7/4). “It’s incredible, it’s my first win against a top-five player,” said Herbert. “I knew that I’d have to play a great match to win and that’s what I did.”

Tsitsipas was attempting to reach his third semi-final of the year, after runs to the final four at the Australian Open and the ABN AMRO World Tennis Tournament in Rotterdam.

“I didn’t deserve to win today,” said Tsitsipas. “He showed a great quality out on the court to persevere and win that match. [The win was] very well earned. Too bad for me.”

Also read:From Basel to Tokyo: Federer eyes the 2021 Olympics as a final hurrah!

Ebden served out for the match in the eighth game. “Karen is a really quality player. I knew he’s gonna play really well. I have to play really aggressively and use my speed and my movement and all my shots,” said an obviously elated Eden after stunning Khachanov, as quoted by The First Serve.

While on one hand there was a wave of upsets, on the other it was pretty smooth sailing for the Australian Open finalist Daniil Medvedev.

Daniil Medvedev made light work of reaching the semis in brushing aside fifth-seeded Jannik Sinner 6-2, 6-4.

The imposing Russian saved the only break point he faced and broke the Italian player’s serve three times at the indoor tournament.

“It is my first time here in the semifinals in Marseille … I was on top of the match the whole time,” Medvedev said after the thumping win.