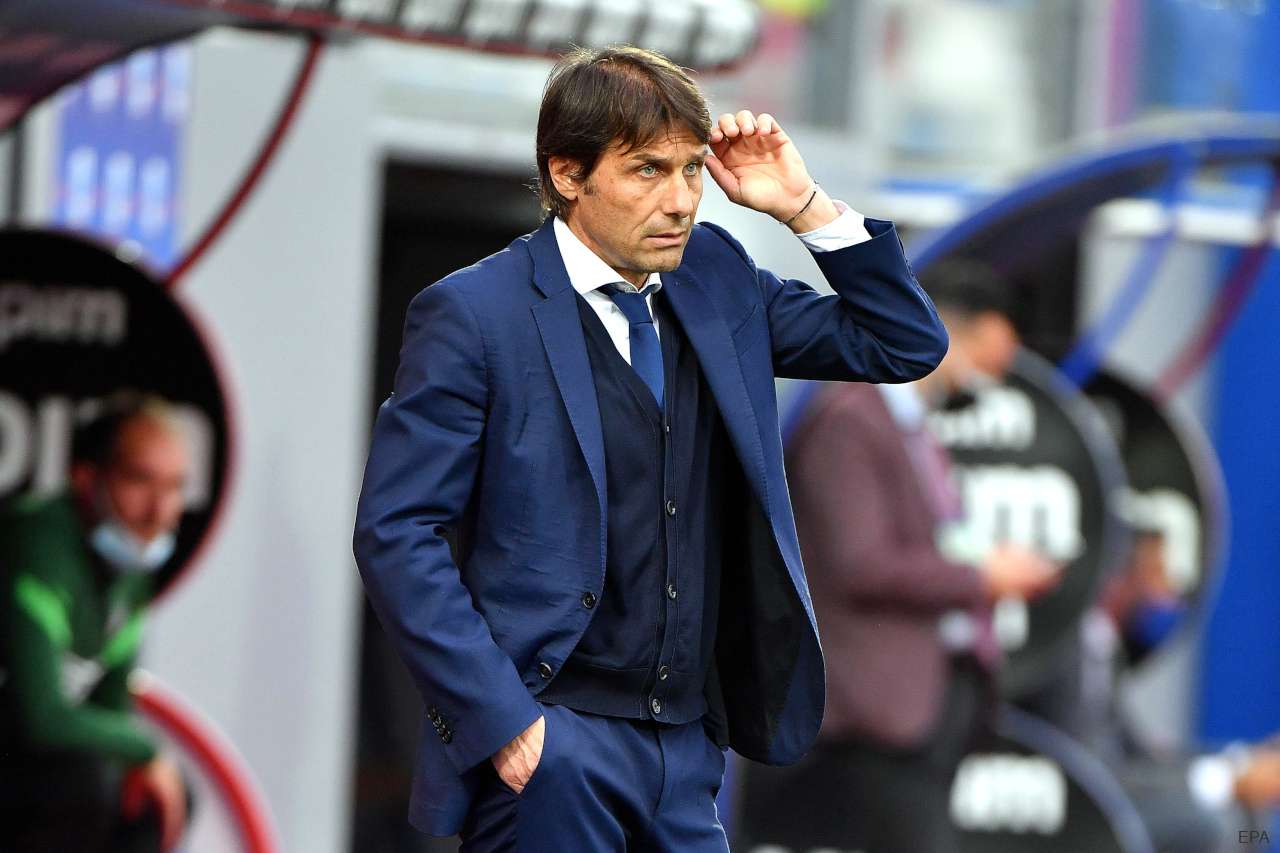 Tottenham Hotspur have signed Antonio Conte as the new manager of the club on an 18-month contract. The Italian manager had rejected the London club earlier in the summer when they were on the lookout for a manager.

Following the dismissal of Nuno Espirito Santo, the club reverted back to their initial first-choice candidate. Football director Fabio Paratici played a crucial hand in convincing the manager to return back to London with Daniel Levy also playing a key role.

Conte was previously in the Premier League for two seasons where he won a Premier League and a FA Cup. The manager was sacked after Chelsea failed to qualify for the Champions League and also due to the constant disagreements with the board. He proceeded to return to Serie A with Inter Milan, where he ended Juventus’ title streak.

He left the club right after winning the title as the club entered a financial crisis and were forced to sell some of their prized assets including Romelu Lukaku and Achraf Hakimi.

Conte’s first words as the manager of Tottenham

The former Italy manager expressed his delight of having re-entered management following a brief sabbatical. He admitted that a return back to coaching was difficult right after leaving Inter Milan, a club where he spent 2 years. He said:

“Last summer our union did not happen because the end of my relationship with Inter was still too recent and emotionally too involved with the end of the season, so I felt that it wasn’t yet the right time to return to coaching. But the contagious enthusiasm and determination of Daniel Levy in wanting to entrust me with this task had already hit the mark. Now that the opportunity has returned, I have chosen to take it with great conviction.

He also lauded the state-of-the-art facilities that the club have in place and is ready to usher the team to the top. Conte added;

I am extremely happy to return to coaching, and to do so at a Premier League club that has the ambition to be a protagonist again. Tottenham Hotspur has state-of-the-art facilities and one of the best stadiums in the world.

“I can’t wait to start working to convey to the team and the fans the passion, mentality and determination that have always distinguished me, as a player and as a coach.

Conte is said to be given assurances about transfers and is likely to recruit new players in the upcoming transfer window in January. He will start proceeding right away as the manager of the club by overseeing the proceedings at the training ground ahead of their Conference League clash.

BREAKING: Nuno Espirito Santo sacked by Tottenham Hotspur only after 4 months in charge