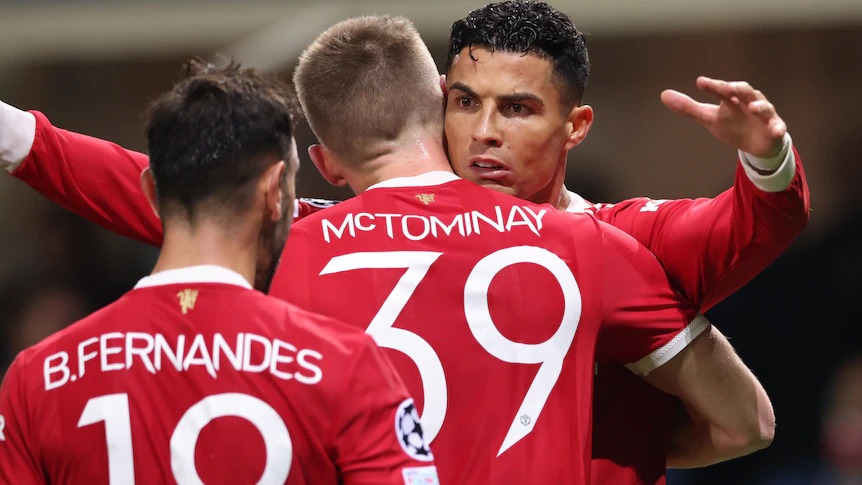 The football transfer windows are always a crazy time for the millions of football fans from around the world with them eager to see who their club will be selling or bringing in new players. There are now more people than ever before placing bets either with friends or at casinos on what players may or may not leave certain clubs, football fans are now placing more transfer bets than ever before with the market being at an all-time high with there now being a number of new sites that offer some great football transfer markets. With football grounds being back to full capacity now that lockdowns have been lifted there are thousands of fans placing bets on the transfer windows due to them now being able to go to the live games once again and see their favourite players and even rival players from other teams that they would love to join their team. The most recent transfer window seen some crazy business happen across the different leagues with the likes of Messi and Ronaldo two of the greatest players of all time making moves to different leagues in different countries. No one would have seen these players moving anytime soon so it come as a shock to the footballing world when the news broke that they would both be moving clubs.

The next transfer window is around the corner and this one is expected to be just as mad as the other ones with managers looking to bolster their squads to win trophies. Football transfer bets are now at a record high with football now bringing in record profits compared to other seasons. The football season is currently halfway through, and the next transfer window is just around the corner so it will be interesting to see what players are making the moves across this window, there is already a lot of speculation that some big names might be making the move to new teams during this up-and-coming window. Each transfer window over the past few seasons has got better and prices have increased with some players now being worth record-breaking amounts, for instance when Manchester City signed Grealish for over 100 million and also Chelsea Signing Lukaku for 90 million. These are just a few examples of some of the crazy transfer business that has recently occurred over the past few windows so it will be interesting to see what business occurs this next window and if we will see any more stand out deals.