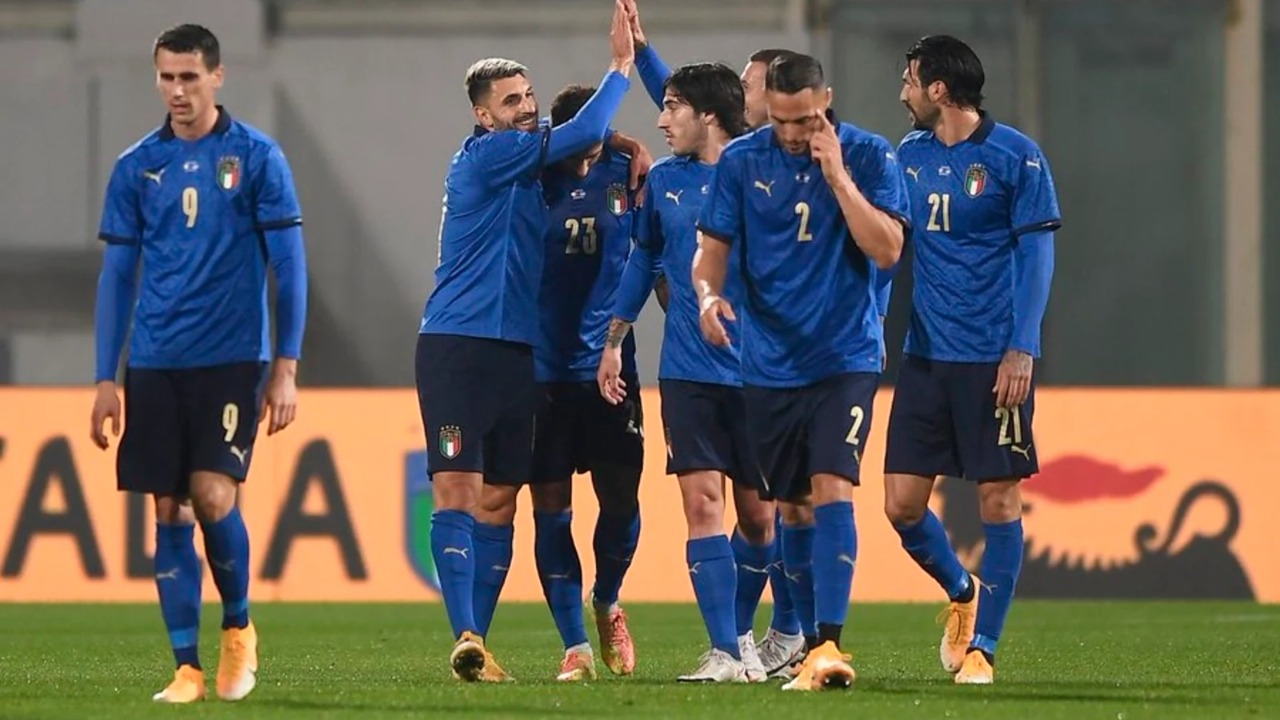 The World Cup 2022 kicks off on Sunday, the 20th of November. There will be 32 national teams participating in the tournament, but all the big teams couldn’t make it to the final stages. For example, North Macedonia surprised everybody and prevented Italy from playing in the World Cup. Italy is not the only well-known national team to fail to qualify for the tournament, so let’s look at some of the best teams who won’t be playing at the World Cup 2022!

Sweden is known as a team that is one of the most successful teams that has never won the World Cup, and now they even failed to qualify for the tournament. The team has reached the semi-finals three times and played once in the final, but most of these happened over 60 years ago. This year, they were close to getting into the tournament but ended up losing 2-0 against Poland in the final stage of the qualification progress. Still, maybe the biggest disappointment is that we are most likely not able to see Zlatan Ibrahimovic in the World Cup again.

Surprisingly, Egypt failed to qualify for the World Cup 2022. Even though their team might not be full of stars, they still have players like Salah and Elneny playing for them. This time Salah’s good performances weren’t enough, and the team lost against Salah’s former teammate Sadio Mane and his team Senegal in the final round of the African playoffs. Currently, Egypt is in the 39th position on FIFA’s world ranking.

Norway’s team is full of young talents, and they were playing very well in Group G, where they ended up being third. He got a combined amount of 18 points, which was more than five second-placed teams in other groups. Their elimination is also a massive loss player-wise since now were are not able to see players like Martin Odegaard and Erling Haaland play in the World Cup.

Colombia is another big team that is absent in the World Cup 2022. Currently, Colombia is sitting in the 17th position in FIFA’s world rankings, and everybody expected them to qualify for the tournament. After causing a massive failure, Colombia sacked their coach Reinaldo Rueda. Because Colombia didn’t qualify, many big names are missing the World Cup, including Radamel Falcao, James Rodriguez, and David Ospina.

Chile, which FIFA ranks as the 29th-best team in the world, will miss the World Cup 2022. The national team, with stars such as Alexis Sanchez, Arturo Vidal, Claudio Bravo, and Gary Medel, failed to live up to expectations and gained only 19 points in 18 matches. This year was most likely the last chance for the Chilean golden generation to play in the World Cup. They all are well over their thirties, and waiting for another four years doesn’t look promising.