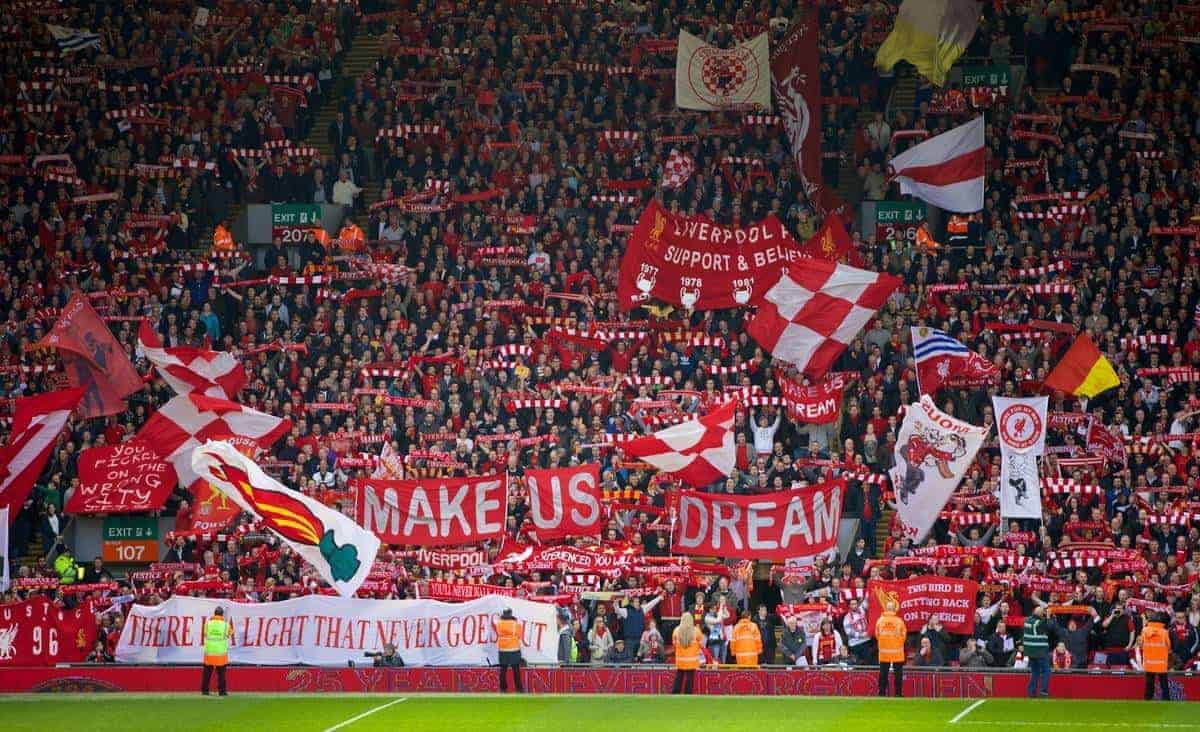 Liverpool has had a mixed start to their 2022/23 campaign in all competitions. Some of their results have left pundits questioning whether they will be able to challenge for the major trophies this season. With such a long way to go in the campaign, manager Jurgen Klopp is unlikely to be hitting the alarm bells just yet. Here is a look at some of the reasons why their results have not been as strong in the opening stages of the year.

Liverpool lost one of their players earlier in the summer when Sadio Mane joined Bayern Munich. The Senegalese forward scored 120 goals in his six seasons with the Reds.

Mane was a key part of Liverpool’s attack, starting most games in Klopp’s front three. The former Premier League Golden Boot winner wanted a new challenge in his career and the club did not want to stand in his way.

Klopp was able to bring in reinforcements in the summer, however, replacing Mane was always going to be difficult to do. The new players who arrived over the summer may need some time to adapt to English football before they start showing the level of consistency that Mane produced.

Liverpool is one of the most entertaining teams in world soccer, and they are of the reasons why the sport is streamed more than baseball in the USA today, as per an ExpressVPN report. Although Mane has moved on, they still have a lot of attacking talent, with Mo Salah, Roberto Firmino, and Luis Diaz, so fans of the club will be confident they can move on from the loss of the Senegal international.

Results in the early part of the 2022/23 Premier League season have been impacted by injuries in Liverpool’s squad. At times, Klopp has had as few as 14 players to choose from in his senior squad.

Injuries have hit Liverpool in defense and midfield this season. The addition of Arthur, who has joined on loan from Juventus, is likely to help in the latter, while the Reds boss has not been afraid to give opportunities to players who have little experience of playing senior football.

Once Klopp gets his full squad back together, he should expect to see results improve as the campaign progresses.

Standards Have Been Incredibly High

Last season Liverpool went into the final stages of the year in contention for all four trophies. They won the Carabao Cup and FA Cup, while in the Premier League and Champions League, they had to settle for finishing second/runners-up.

The standards set by Klopp and his team over the last few years have been incredibly high and, in many ways, difficult to follow. The domestic season is set for a break for six weeks during the 2022 FIFA World Cup between November 20th – December 18th. That could benefit Liverpool if most of their players don’t reach the latter stages of the tournament.

With one of the best managers in soccer and a squad rich in talent, it may not be long before they put a run of results together like what they have produced over the last few years.

Previous article5 Fastest Quarterbacks In NFL History
Next articleKing Of The Table 5: Everything You Need To Know About Vitaly Laletin vs. Dave Chaffee Match-Up