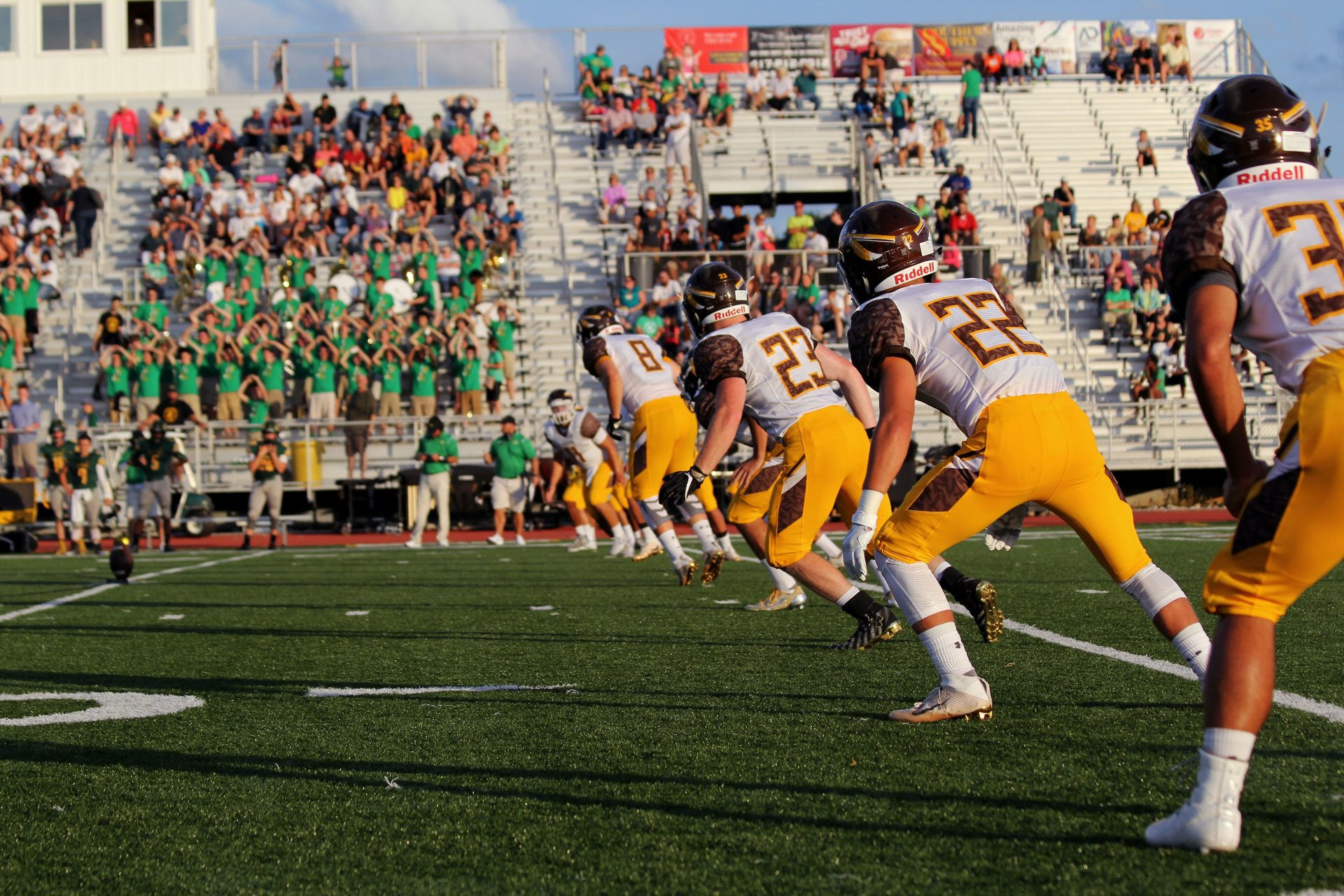 The NFL season has started again, with all the newbies on the field, and some of the golden oldies having left the game, it’s anybody’s game this year.

Who knows who will be taking home the Lombardi Trophy?

But that doesn’t mean that we should just stop thinking about betting picks! We should always be thinking about where and how we will be placing our bets. It’s anybody’s game and with that, anybody could be taking home the trophy, but there is still much talent out there.

With all this talent, some teams will have a better chance than others, it is safe to say that the Rams have a motivation, wanting to defend their title.

However, it is talent that will make the spreads really, and one of these talents is speed. In quarterbacks, a burst of speed can be highly advantageous on the playing field. So, when NFL prospects need to show off their skills, this is one of the things that is tested.

So, who are the fastest quarterbacks?

Sadly, we cannot zip all the way back to the beginning, but thankfully electronic timers came into play in 1999 and when they did, speeds of quarterbacks were recorded. Ahead of the NFL draft there is something called the NFL Combine.

This is an opportunity for prospects who play college football to show off their skills to Pro football scouts before the draft. Quarterbacks are key, and so they are watched very closely.

They are timed in a 40-yard dash with an electronic timer.

So, what we will look at are these results.

Who Is The Quickest?

While we cannot go all the way back in time, we can go back over 20 years ago, so based on the NFL Combine these are the five fastest quarterbacks in the NFL since 1999.

When Michael Vick was a prospect he ran the combine in 4.33 seconds. He made himself into an absolute beast of a legend thanks to his rushing skills. He, to this day holds the post as being the fastest person to run the combine.

He ran it in over 1/10th of a second faster than any quarterback ever recorded has managed to. Even at 40 years old he completed a 4.72 40-yard dash!

This is still quite the achievement as considering basic human biology around his age and the average speed, it is highly impressive, it just goes  to show how quick he is.

Behind Michael Vick we have Reggie McNeal. Only 0.07 seconds behind Vick, at 4.40 seconds. Reggie did not get to stay as a quarterback sadly. He was picked as a quarterback for his astounding speed.

However, even though his speed and skill was impressive, and while he did get a pick in the draft, he ended up playing as a wide receiver later on. While this may sound like a bad thing, he was still able to use his lightning fast speed in this position, perhaps even more.

He still ended up being an amazing player on the field regardless!

Only 0.01 second behind Reggie McNeal we have Robert Griffin III at 4.41 seconds. He was highly impressive with his quick speeds during the Combine, and his athletic abilities most definitely caught some eyes.

He ended up selected at the 2nd overall pick, no surprises there. He also ended up winning the Rookie of the Year award in his 1st season in the NFL.

However, while he was a very promising prospect and rookie with lightning speeds, his career took a downfall, and his skills and position in the NFL was derailed by a horde of injuries. Such a shame!

Trailing 5 seconds behind, is Brad Smith at 4.46 seconds.

Brad was a lot like Reggie really, he was in the Combine as a quarterback, and he certainly has the speed for it, however, just like Reggie he was later converted to being a wide receiver by his team.

However, it still worked out well for the team and for Brad, his speediness and quickness on the field made him a great member of the special teams, and he was always able to return any kicks and punts. So, it really worked out for him in the end anyway.

Finally, we have Justin Fields. Justin also had 4.46 seconds on the clock for his run, and he is also the most recent quarterback to crack the clock on his 40-yard dash.

He ran the Combine 40-yard dash back in 2021, and he set the stopwatch on fire with his 4.46 second. His speed and skill earned him the first pick of the draft of course, and he now plays for the Chicago bears. In his first year (last year) he got 1,870 yards in.

A decent yardage for his rookie year!

Previous articleDeadpool 3: Hugh Jackman To Return as Wolverine
Next articleShould Liverpool Fans Be Concerned About Prospects This Season?