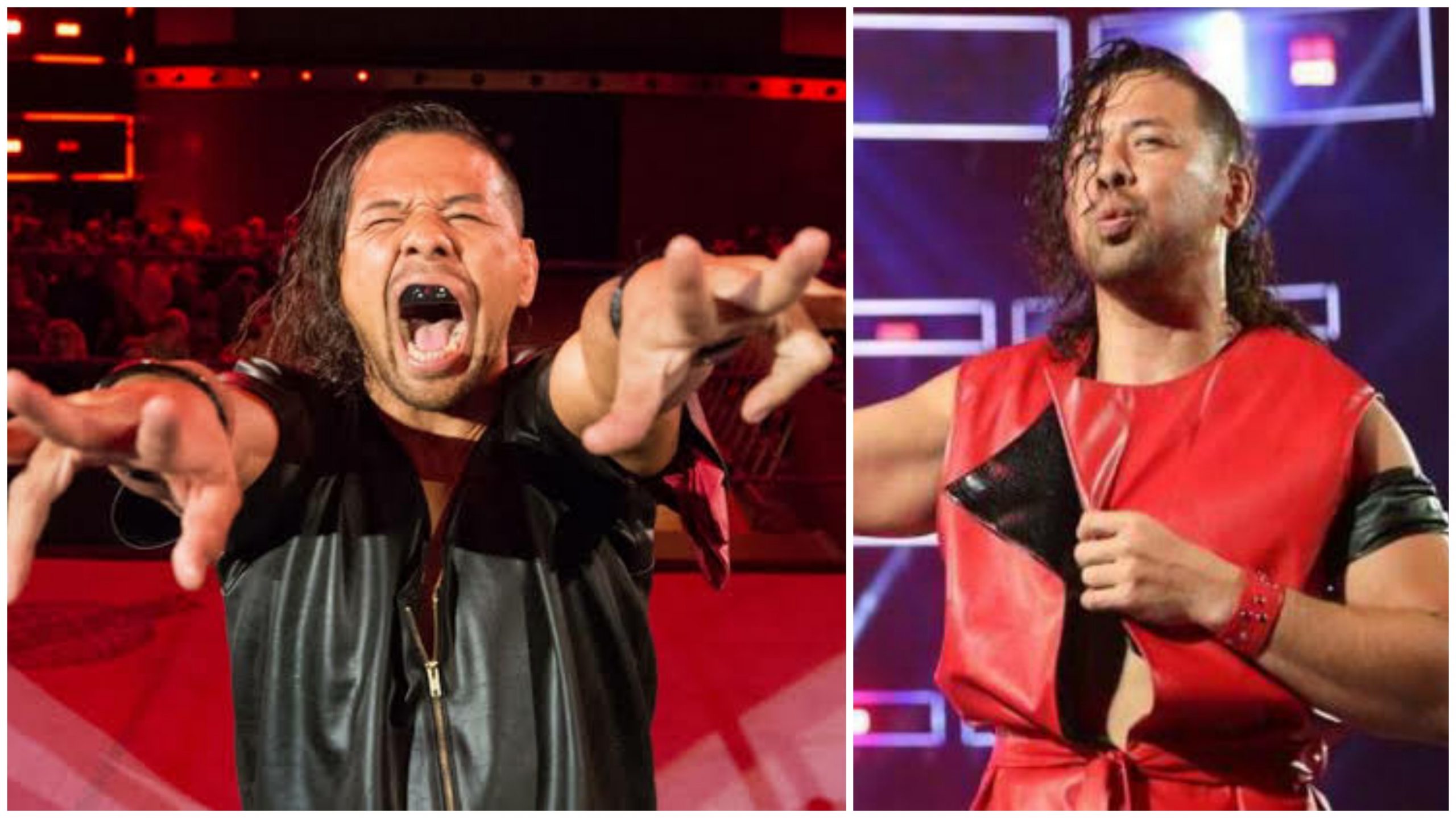 Shinsuke Nakamura has spoken about his current position in WWE storylines, which has seen him do nothing of much note.

Speaking to former WWE announcer Renee Paquette on her Oral Sessions podcast, He touched on a lot of topics, including his difficulty to speak English. While he speaks conversable English at this point, he still finds himself nervous before promos on live television.

“Nowadays, they only give me a short line. For example, a famous joke, I don’t know because I didn’t grow up in the US,” he said. Paquette, however, recalled that he still has great comedic timing, as seen from moments such as the “no speak English” conversation with her shortly after his heel turn.

HE IS WAITING FOR HIS SHINING MOMENT

Nakamura also discussed his current position in WWE, in which at times he becomes successful in major matches but it leads to nothing, leading many to believe that “The King Of Strong Style” is now an afternoon in the WWE way of wrestling.

He mentioned that he did not speak much to Vince McMahon much and was waiting to finally find his timing and moment.

“I’m still struggling in wrestling. Coming to US and coming to WWE is challenging. I came to challenge myself. That’s why I’m here. I’m waiting to find my timing and my moment. I don’t pitch ideas to (Vince Mcmahon) a lot. We talk after the match a little or before the match if he has an idea for my promo. I need to get used to,” said Shinsuke Nakamura.

He also shared anecdotes from his first visit to USA, as a part of a New Japan Pro Wrestling (NJPW) dojo batch. He shared the room with Bryan Danielson, who would later be known as Daniel Bryan. He and a fellow Japanese wrestler used to compare their English communication skills and ask Bryan to judge them. “The Rockstar” confessed in the podcast his English skills was indeed the worst, as he had no idea about intricacies like silent letters.

The former WWE and IWGP Intercontinental Champion has most recently started a rivalry with King Corbin by stealing his crown and putting it on.