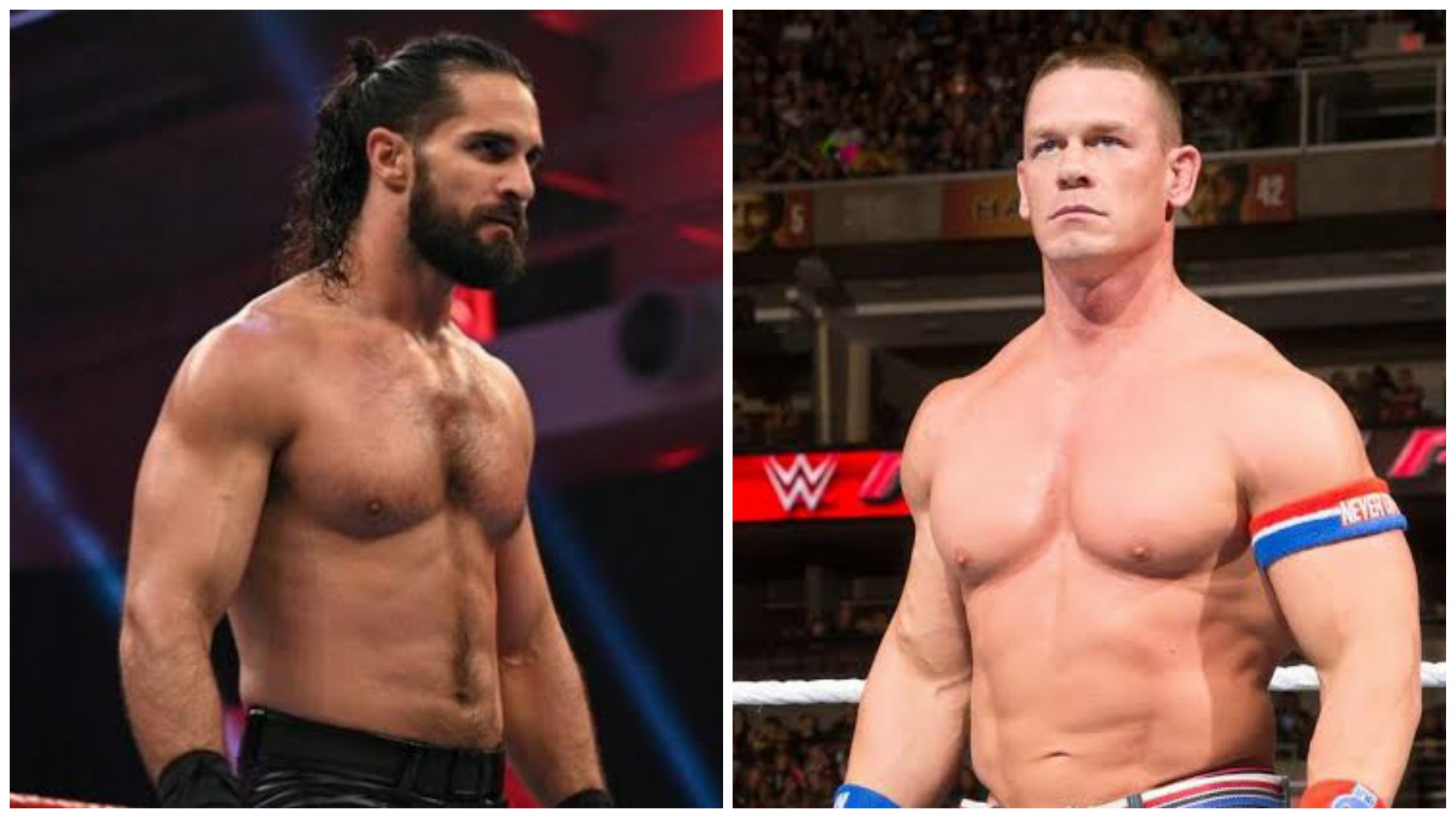 WWE superstar Seth Rollins has responded to a tweet by another former holder of the WWE Championship, in this case, John Cena.

On Twitter, Cena wrote: “Expect any sort of change you invest in to be criticized. Others familiarity with who you were does not mean that is best for who you are.”

The tweet sure goes well with the current gimmick of the man, who has time after time informed the audience of bringing a massive change to WWE. However, the said change is yet to be seen and his endgame still not clear. Seth Rollins is currently embroiled in a rivalry against “The Swiss Superman” Cesaro, whom he is set to face in the first night of WrestleMania 37.

WrestleMania 37 was originally scheduled to take place on March 28, 2021 at SoFi Stadium in Inglewood, California; however, the COVID-19 pandemic in California made it unlikely that the event could be held there with in-person spectators. Florida, however, lifted those restrictions, and WWE in turn pushed the date of the event back and moved it to Raymond James Stadium in Tampa.

The event will  mark the first time WWE will have ticketed fans in attendance for an event during the COVID-19 pandemic, though to a limited capacity.

HE HAS BEEN A HIGHLY CONTROVERSIAL INDIVIDUAL

Rollins has been a controversial character outside the squared circle. While he has not been involved in drug-related or drunk driving arrests or anything of that sort, his social media activities has constantly drew criticism from the fans of the industry and at times, fellow professional wrestlers.

He has received a lot of criticism for his interaction with fellow wrestler Will Ospreay on Twitter, who Rollins has constantly criticized. However, he later apologised for the tweets, calling them not in line with his values. He later publicly called wrestler Jon Moxley, his former partner in The Shield, presumptuous for criticizing WWE following his departure from the company. He has went on to the extent of calling All Elite Wrestling minor leagues.

Previous articleJrue Holiday pens 4-year, $160 million deal with the Bucks
Next articleEdge speaks about the lack of crowd at WrestleMania 36 and how it affected the performers