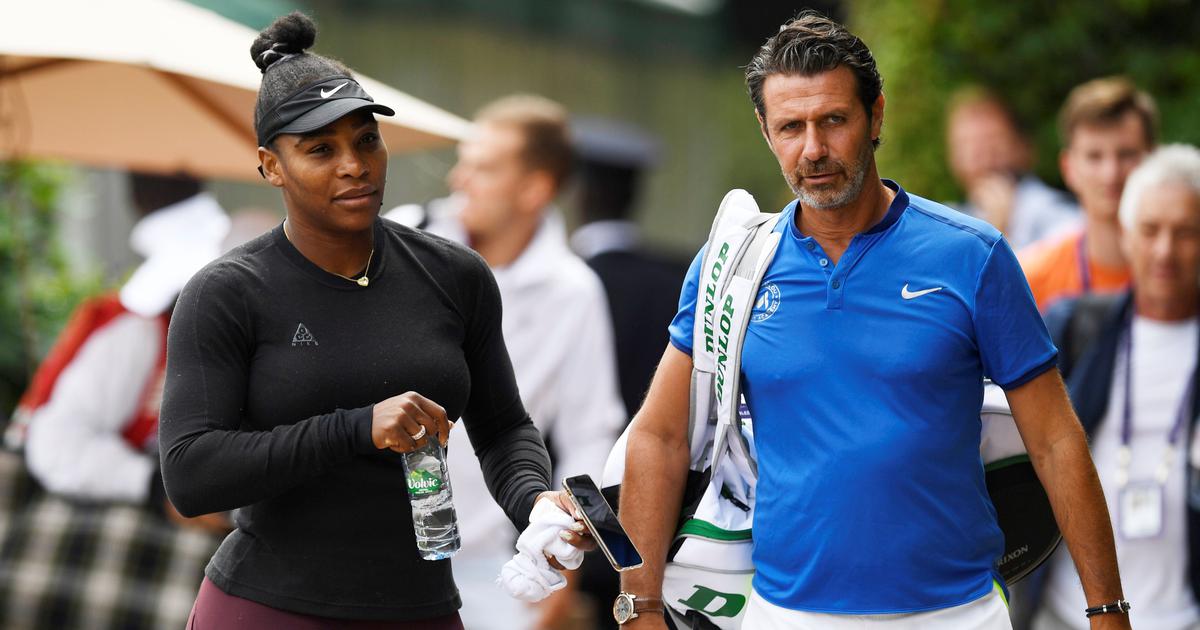 Serena Williams had won the last of her 23 grand slams all the way back in 2017 Australian Open. Back then it seemed it was only a matter of months before she breaks Margaret court’s open-era record of 24 Grand slams.

Nearly four years later and amidst her longest grand slam drought, time seems to be running out for the soon-to-be 40, Serena Williams. Adding to the concerns is her poor run of form as well as the newfound weakness of choking in the latter stages of the Grand slams.

The situation around her, coupled with her not-so-great record in French Open has made her coach Patrick Mouratoglou believe that it would be virtually impossible for the American legend to win her 24th grand slam at French open 2021.

“Serena will have her chance on other surfaces” says Patrick.

Serena will go into the French Open with just a single win on clay this season – against 17-year-old Italian Lisa Pigato, ranked 512th in the world.

“When you are playing Grand Slam finals you’re not that far from winning it. Of course, the last match is always the most difficult. There is this pressure when you play a match for history that you have to be able to handle.

“I would say that Roland Garros is the most difficult because it requires her to be at the top on the physical side and it doesn’t highlight her qualities in the same way. But I think on the other surfaces Serena will have her chance.”

Three of Williams’ majors have come in Paris but her strong serve and big ground strokes are blunted by the slowness of the claycourts and the French Open has consequently been her least rewarding slam.

“If I answer you today I am not going to rate her chances really high because she’s lost the second round in the last tournament, and first-round the one before,” the Frenchman said.

“So it’s difficult to say that she’s gonna win Roland Garros. But we still have 10 days to work so we got to make the best out of those 10 days and I know how much work she can do in a short period of time and how much she can improve,” he concluded.

However, exceeding expectations is a norm for Serena Willaims and while her form may not be great,the class and the hunger is still there.Let’s see when that hunger manifests itself into a record 24th Grand slam win.