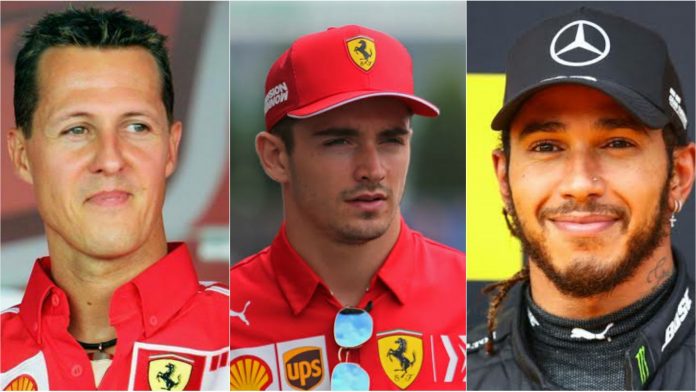 Charles Leclerc, the Scuderia Ferrari’s racer has opened up on the recent debate on who is the better racer between Lewis Hamilton and Michael Schumacher.

Charles Leclerc has a different perception of the comparison 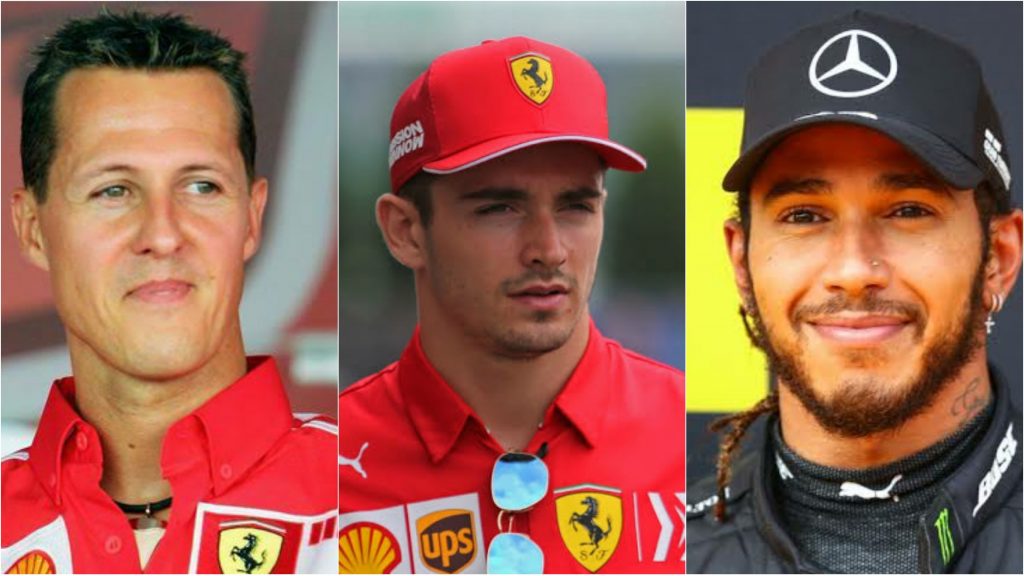 Lewis Hamilton and Michael Schumacher are two of the best racers the Formula 1 has ever witnessed. However, both belong to a different era. As a matter of fact, Charles Leclerc believes since both the racers are from different eras, he is not fond of comparing them.

The 23-year-old explained that they did not race against each other and the time has changed. However, for both of them, he has nothing but respect.

Charles Leclerc said, “I don’t like to compare different eras. You didn’t drive against the same people, the cars are very different. They are two fantastic sportsmen who were incredibly successful in F1 and deserve a lot of respect.” 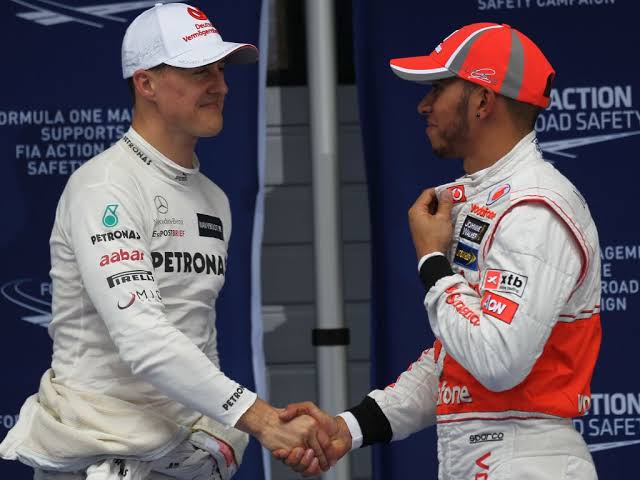 It’s been three years since the Monegasque racer has began his career at the tracks and he has taken a closer look of the domination of the Mercedes racer, Lewis Hamilton. They also went head to head during the previous season.

The Ferrari racer reckons that there is no point of comparing the two world-class racers and he stated a similarity between the two that Hamilton will also become a legend similar to the Formula 1 icon, Michael Schumacher.

He said, “When I see Lewis on the track, it’s not the same image like I have of Michael Schumacher. Although just like Michael, he will be a legend when he leaves F1 one day.

“When I was little, I always watched Michael Schumacher on television. That’s why I perceive him somewhat differently. I respect Lewis very much. But he is also one of my competitors”, added the Monegasque.

Lewis Hamilton recently won the Formula 1 Emilia Romagna Grand Prix at Autodromo Enzo e Dino Ferrari in Imola and registering his 93rd career win. The Brit racer eclipsed the record of Michael Schumacher’s 92 wins. When he had equalled the feat of career wins with the legendary German racer, he was awarded one of Schumacher’s helmet. 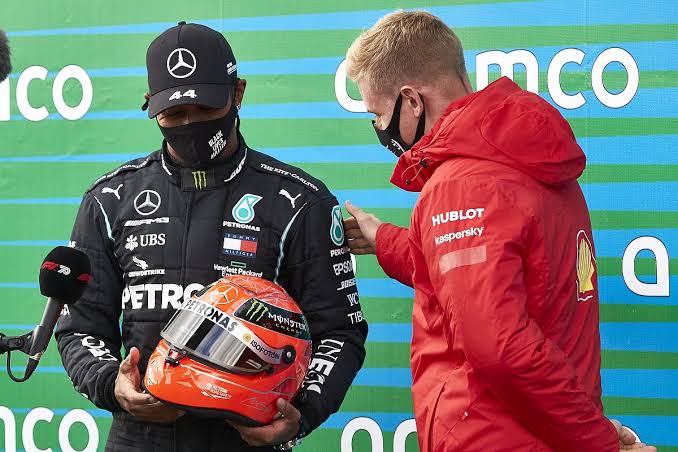 Charles Leclerc, who idolizes Ayrton Senna and Michael Schumacher said that it would an amazing feeling if he ever receives a helmet from any of the two legends. On Hamilton’s receiving of the helmet, he reflected, “The gesture with Lewis and Mick [son of Michael Schumacher] was definitely moving.”

The Formula 1 Turkish Grand Prix is set to take place on November 15 at Istanbul Park in Tuzla.