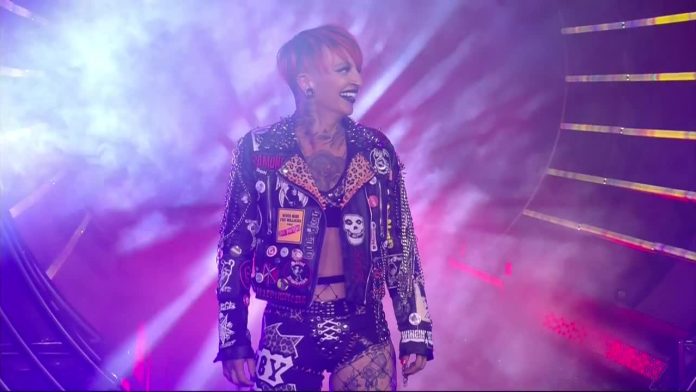 Ruby Soho(formerly Ruby Riott in WWE) made a huge AEW debut at All Out pay-per-view. She was revealed as the Joker in the Women’s Casino Battle Royale. 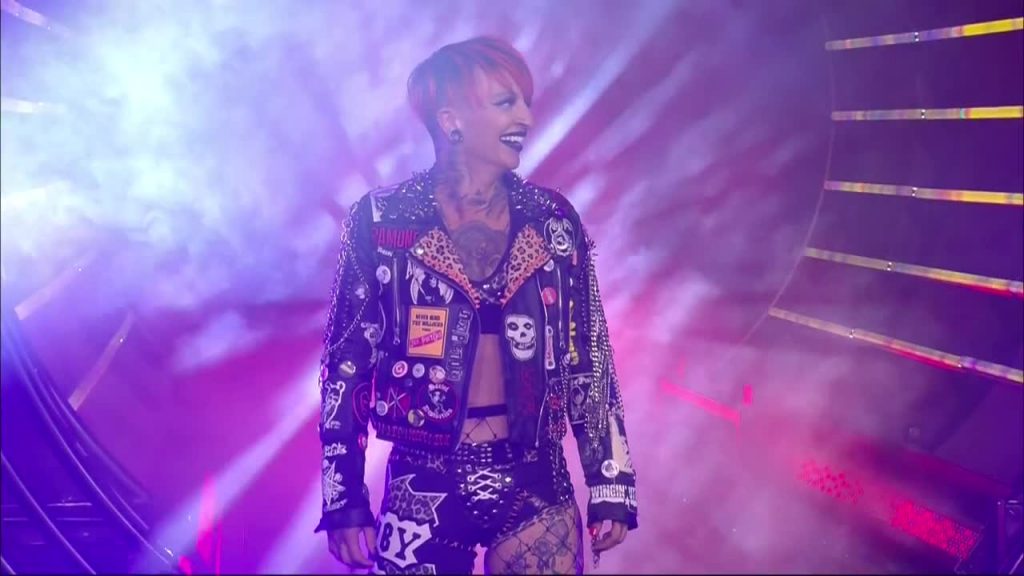 Ruby Soho has been teasing the fans about her upcoming plans. Wrestling Observer Newsletter had previously reported that the former Ruby Riott, was likely to make her AEW debut at All Out. She came out as the unexpected to be the unannounced 21st entrant (Joker) in the Battle Royale and went on to win the contest.

She made it to the final two stars in the match with Thunder Rosa. Soho went on to eliminate the former AEW Women’s World Champion and won the battle royal. Soho is set to get a title shot which is currently held by Dr. Britt Baker D.M.D.