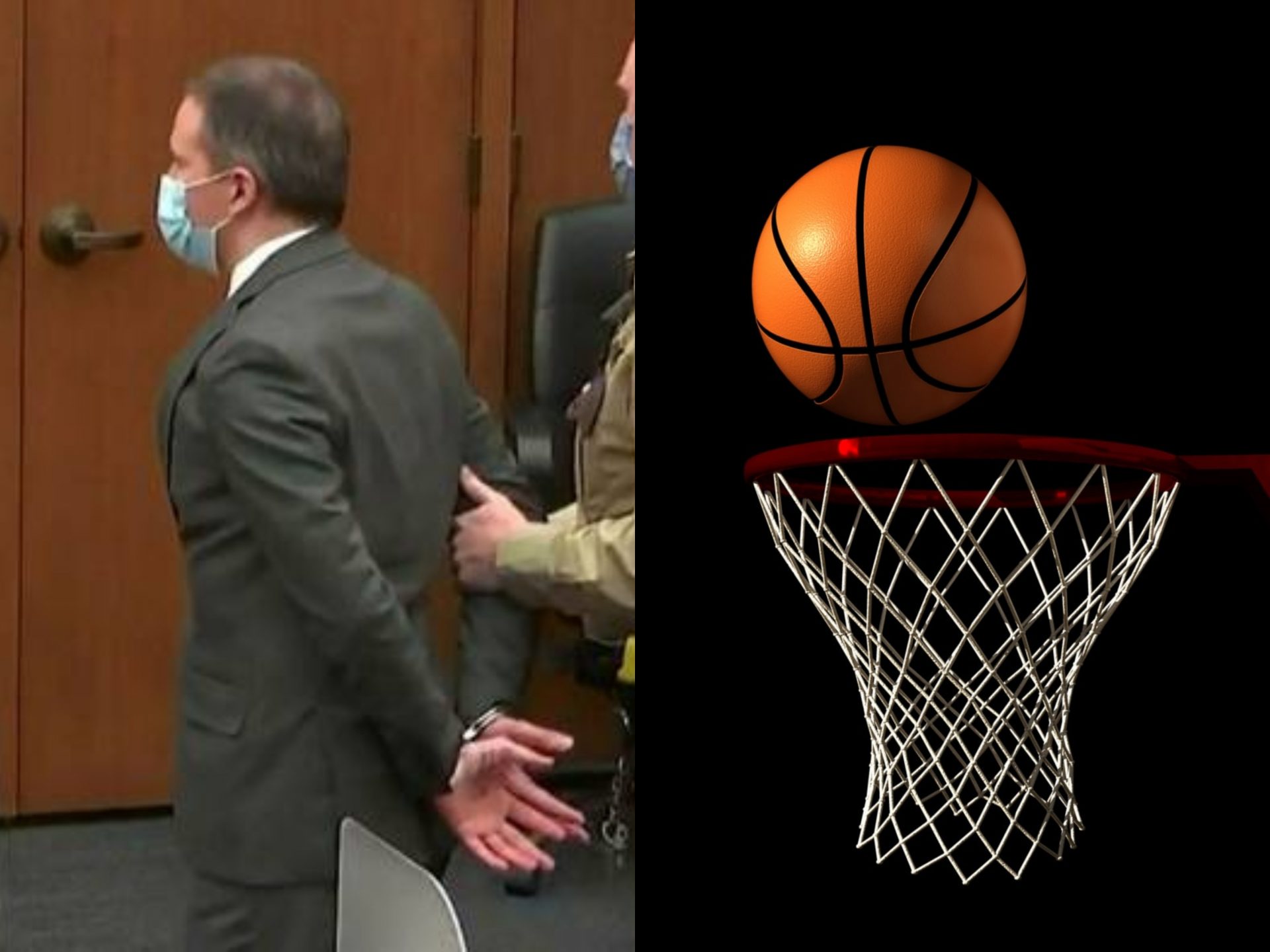 After nearly 11 months, tons of protests, stories of violence, threats of racism, protest at NBA, and a political upheaval that shook even the White House, the George Floyd case finally seems to be reaching a conclusion with the conviction of the former police officer Derek Chauvin.

While the case was a touchstone for social activists around the country because of the disturbing video that documented Floyd’s murder, it also served to galvanize stars around the NBA to support movements aimed at rectifying racial injustice and police brutality.

The case concluded with a Minneapolis jury finding former police officer Derek Chauvin guilty of the murder of George Floyd.

With the announcement that Chauvin had been found guilty on all three counts leveled against him–and could face up to 40 years in prison because of it-stars around the league were quick to react to a verdict that many hope represents a turning point in the fight for equality.

Last year,akin to the entire world, NBA too was taken by storm in the chaotic aftermath of the George Floyd’s killing.

Also read:A hint of the end-Rafa hopes that he will go out at the top

Teams and players joined nationwide protests against Floyd’s killing in Minneapolis in May last year, and the league later encouraged players to share social justice messages when the pandemic-interrupted season resumed.

The words “Black Lives Matter” were painted prominently on courts at games staged in the covid bubble in Orlando.

“George Floyd’s murder was a flashpoint for how we look at race and justice in our country, and we are pleased that justice appears to have been served,” Silver and Roberts said.

Meanwhile, the Minnesota Timberwolves and Minnesota Lynx teams too praised Tuesday’s verdict in a joint statement.

“One year ago, George Floyd was murdered, causing unimaginable pain and trauma for his family, the Minneapolis community, and communities across the nation,” the teams said.

“We are hopeful that today’s decision will serve as a step forward, but it does not ease the physical and emotional pain that continues in an environment where systemic racism exists.”

Games to be postponed?

The National Basketball Association had earlier issued a warning to teams about games getting postponed in the wake of the Derek Chauvin conviction case. And while the decision has largely been a positive one, the teams are still maintaining a careful stance over the entire episode.

Previous articleNBA Week 18 April 20 Results: Scores, standings, match summary and highlights
Next articleKurt Angle reveals he is planning on a project with WWE