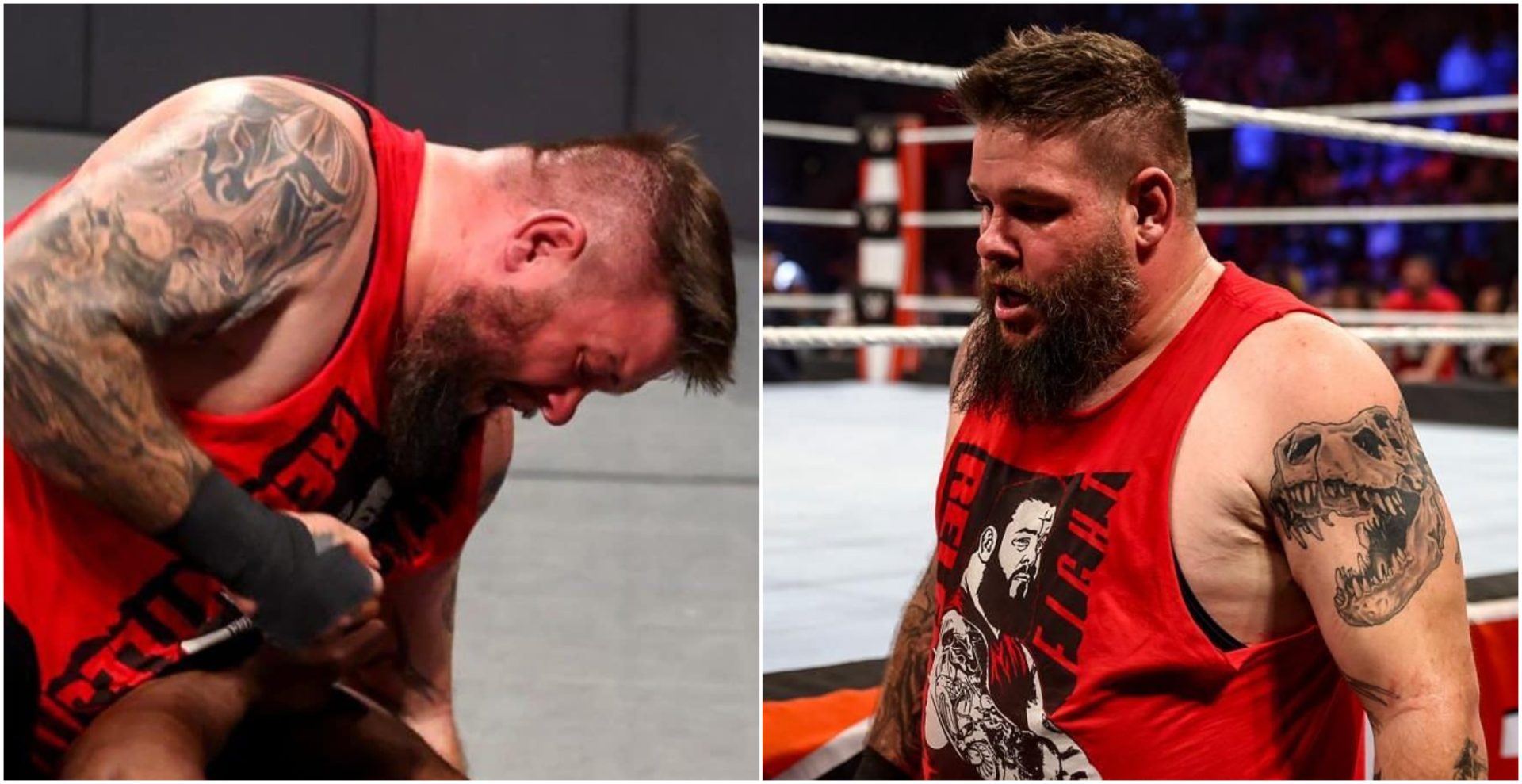 WWE star Kevin Owens is one of the most talented wrestlers in the pro-wrestling business. He has mostly portrayed the heel persona in his career and has gained a lot of fame with his prowess and antics. His mic skills are also worth noting and can draw the attention of the fans. However, his recent run in WWE became a bit stagnant since his babyface turn in 2019 while feuding with Shane McMahon. But now as it seems, Kevin Owens’ frustrations have piled up, leading to an apparent heel turn that involved the WWE Champion Big E.

Here we will observe the 3 reasons why the heel turn for Kevin Owens was much needed at this stage of his career.

Kevin Owens needed to reinstate in his career: 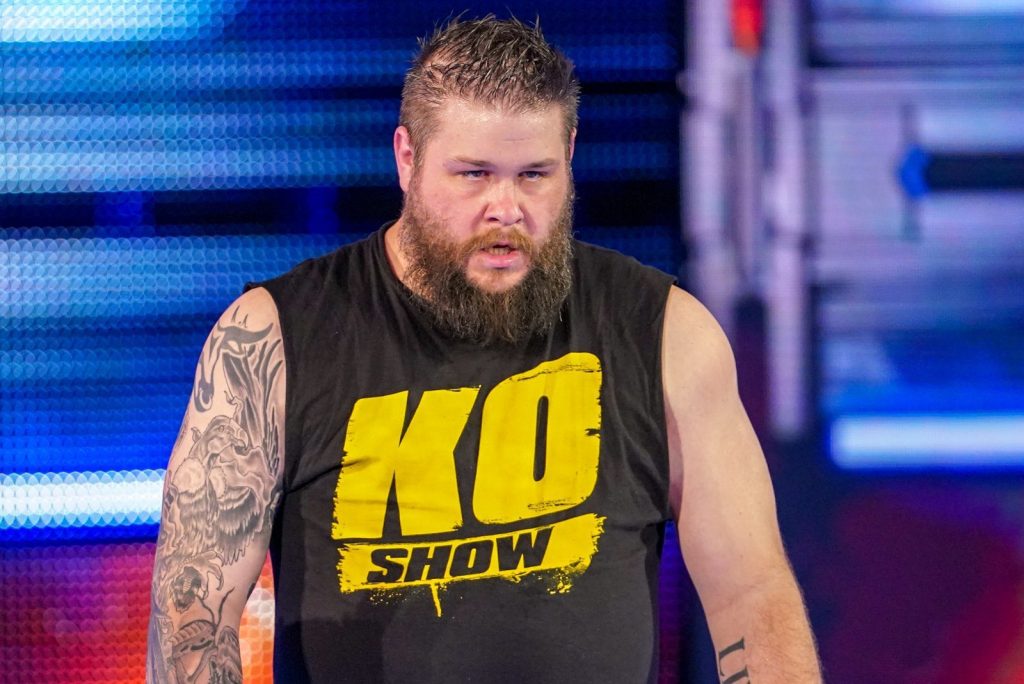 Fans would agree that Kevin Owens works much better as a heel than a babyface. His heel antics will any day outdo his heroics as a babyface. He did turn babyface but WWE failed to utilize his excellent babyface gimmick up to the maximum potential.

The booking did not go as per the plan and he was mostly presented as a mid-card. Kevin Owens did get some World Championship opportunities like his back-to-back WWE Universal Heavyweight Championship matches against Roman Reigns last year and earlier this year. But he lost all of the matches.

With that being said, it will not be wrong to consider his babyface run to be unsuccessful and with the recent heel turn, he could once again rise up to the top to grab the championship opportunities.

ALSO READ: CM Punk vs Eddie Kingston: A fight 15 years in the making

Back to the title picture: 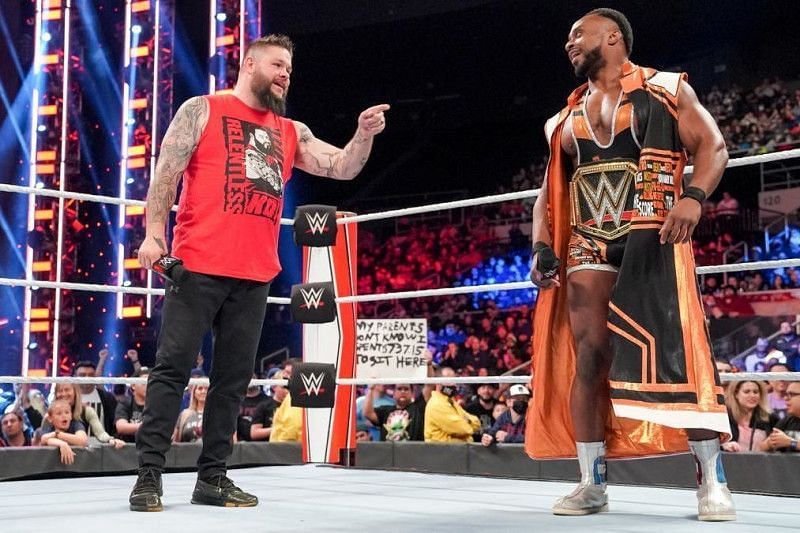 Kevin Owens’ heel turn comes at a time when Big E is the WWE Champion. It is no surprise that several stars have eyes set on the ultimate prize of the company. Now, as it turns out, KO is one of them.

The heel turn took place on the latest edition of Monday Night RAW when he took on Seth Rollins. The action got to the outside and the two men continued to brawl as the referee started the count. Rollins quickly went back into the ring but Kevin Owens was unintentionally blocked by Big E at ringside. This led to Rollins picking up the win via count out.

Owens went on to burst out in frustration and attacked Big E. He laid out the WWE Champion with a vicious and typical KO Powerbomb on the ring apron as the show came to a conclusion.

He could not win any Championship after turning babyface. But while he was a heel, he won the WWE Universal Heavyweight Championship, WWE Intercontinental Championship WWE United States Championship multiple times. So this time being a heel once again, he could certainly claim the WWE title, which hasn’t won yet.

A possible factor to keep him with WWE: 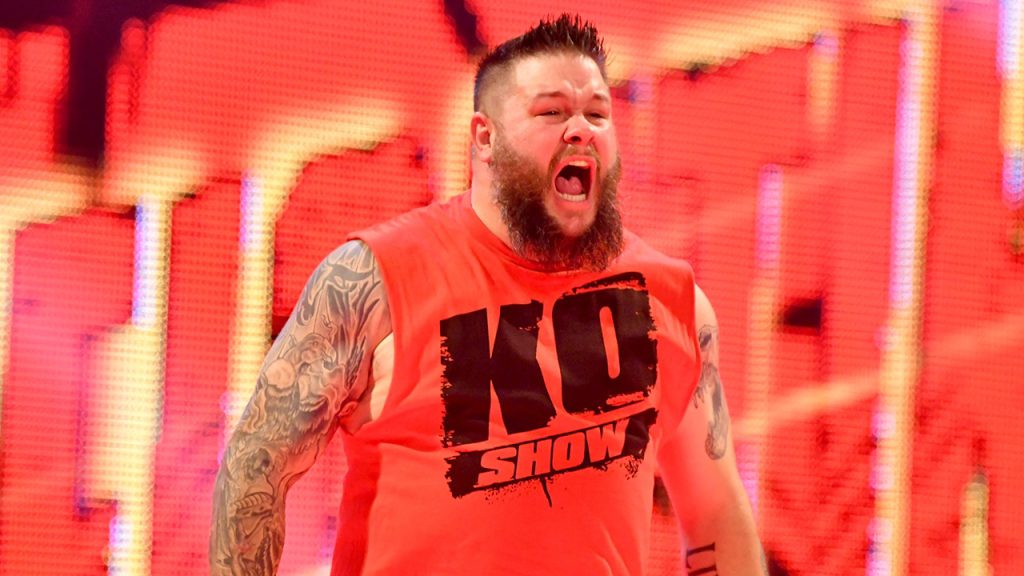 Owens’ pro wrestling future has been up in the air ever since it was revealed that his current WWE contract is set to expire on January 31, 2022. This factor has been mentioned in his promo segment with Big E as well. With many talents joining AEW after getting released from WWE, KO might not an exception.

He is yet to renew his contract and putting a championship belt on him might lure him to contract renewal. It is unknown what cards WWE will play but they will certainly try their best to keep a talent of high-stature like Owens in the company.

We will see how WWE books Kevin Owens in the upcoming weeks.