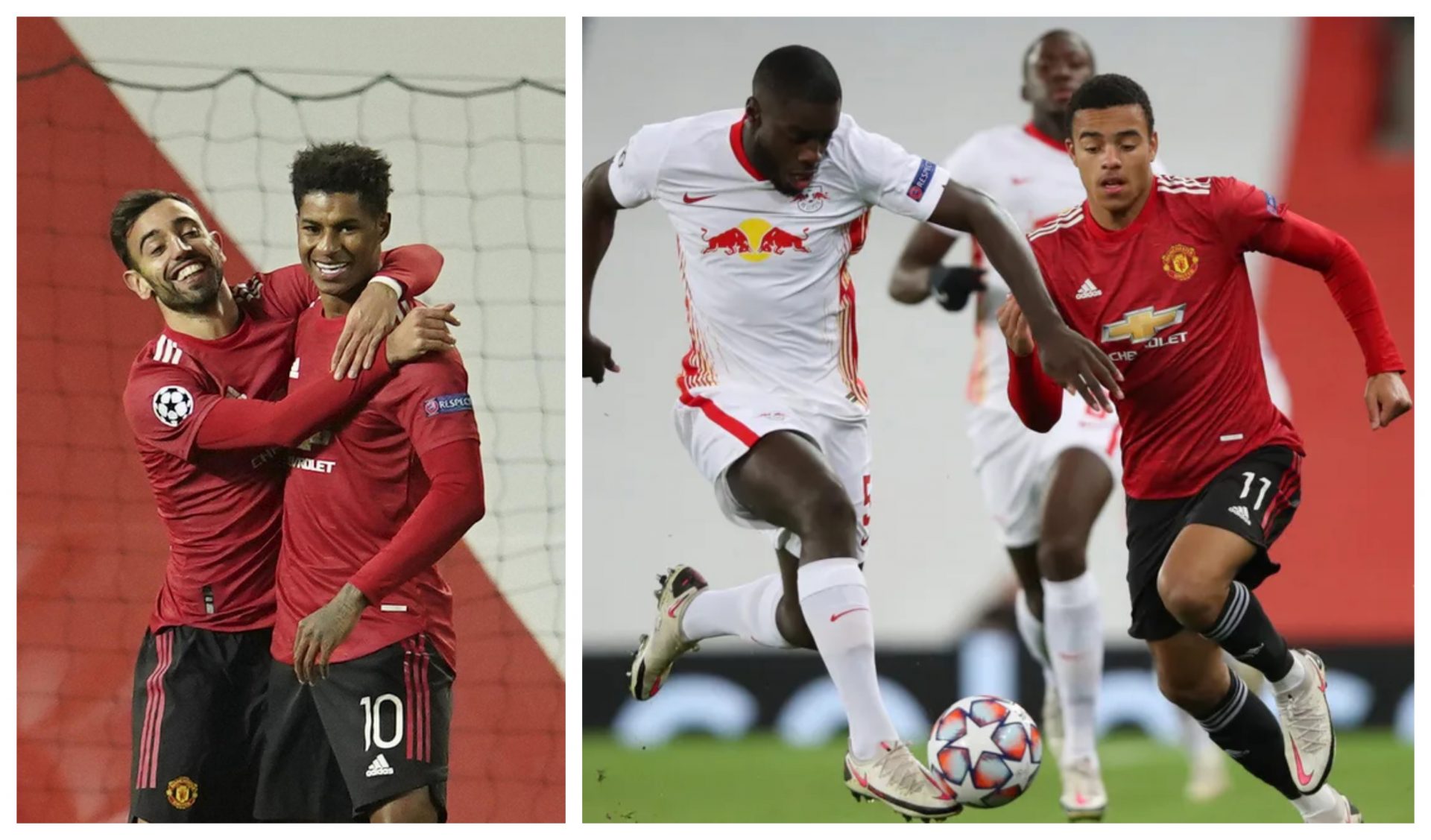 Manchester United kicked off their home leg of their Champions League campaign by hosting last season’s semi-finalists and Bundesliga leaders, RB Leipzig. The Red Devils were at their attacking best courtesy of a quickfire hattrick by Marcus Rashford as the side go up to 6 points following a five-star display at Old Trafford.

Ole Gunnar Solskjaer dropped two first-team players in the form of Bruno Fernandes and Marcus Rashford. Donny van de Beek earned a start in a 4-4-2 diamond formation that saw the Dutchman play as a CAM with Fred and Pogba behind him. Nemanja Matic acted as the shield for the 4-man defence and David de Gea. 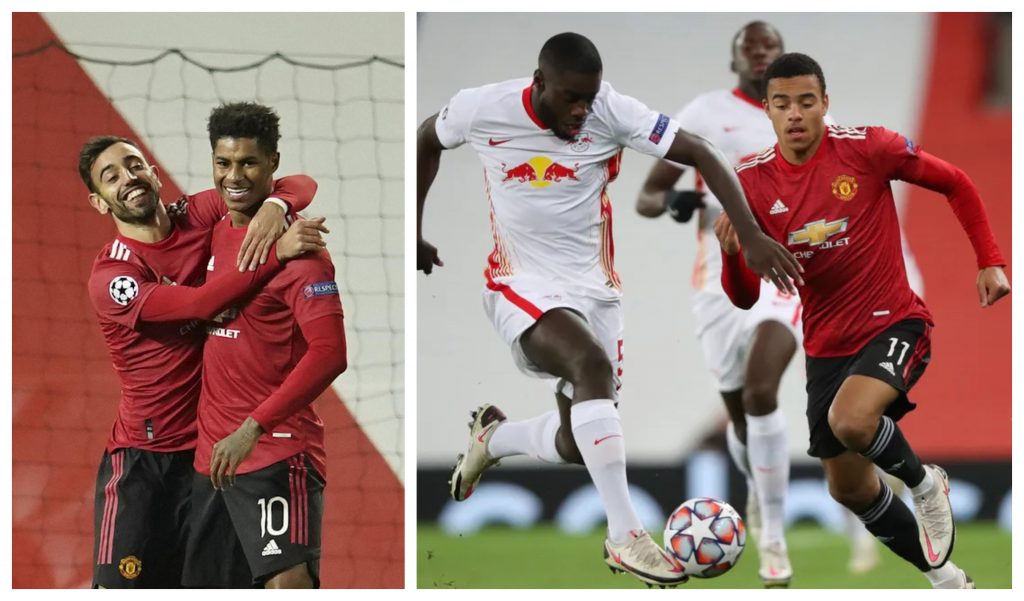 The Red Devils were handed a decent chance after Dayot Upamecano gave the ball away to Fred who dispatched it right for Anthony Martial on the right flank. While the Frenchman beat his man, he was unable to put a ball through to Mason Greenwood for a tap in.

Minutes later, Manchester United got the breakthrough after Fred won the ball in midfield. Pogba with a searing run dissected the defence with a perfect through ball for Greenwood who timed a run behind Upamecano. The youngster made easy work of a finish from a tight angle to beat Gulasci and net his first Champions League goal. Leipzig’s only shot on target for the target was met with a save by David de Gea at the near post.

The second half proved to be scruffy initially with the visitors struggling to breakdown the Manchester United backline. The Red Devils introduced changes with Nemanja Matic and Mason Greenwood taken off first for Marcus Rashford and Bruno Fernandes.

With the game entering its final quarter, it was evenly balanced as United struggled to kill off the contest and Leipzig tediously looking for the equalizer. However, Rashford tore the Leipzig defence apart with his first hattrick which only took 18 minutes.

Anthony Martial kicked off his tally for the season as well by converting from the spot after the forward had been fouled inside by box by Marcel Sabitzer.