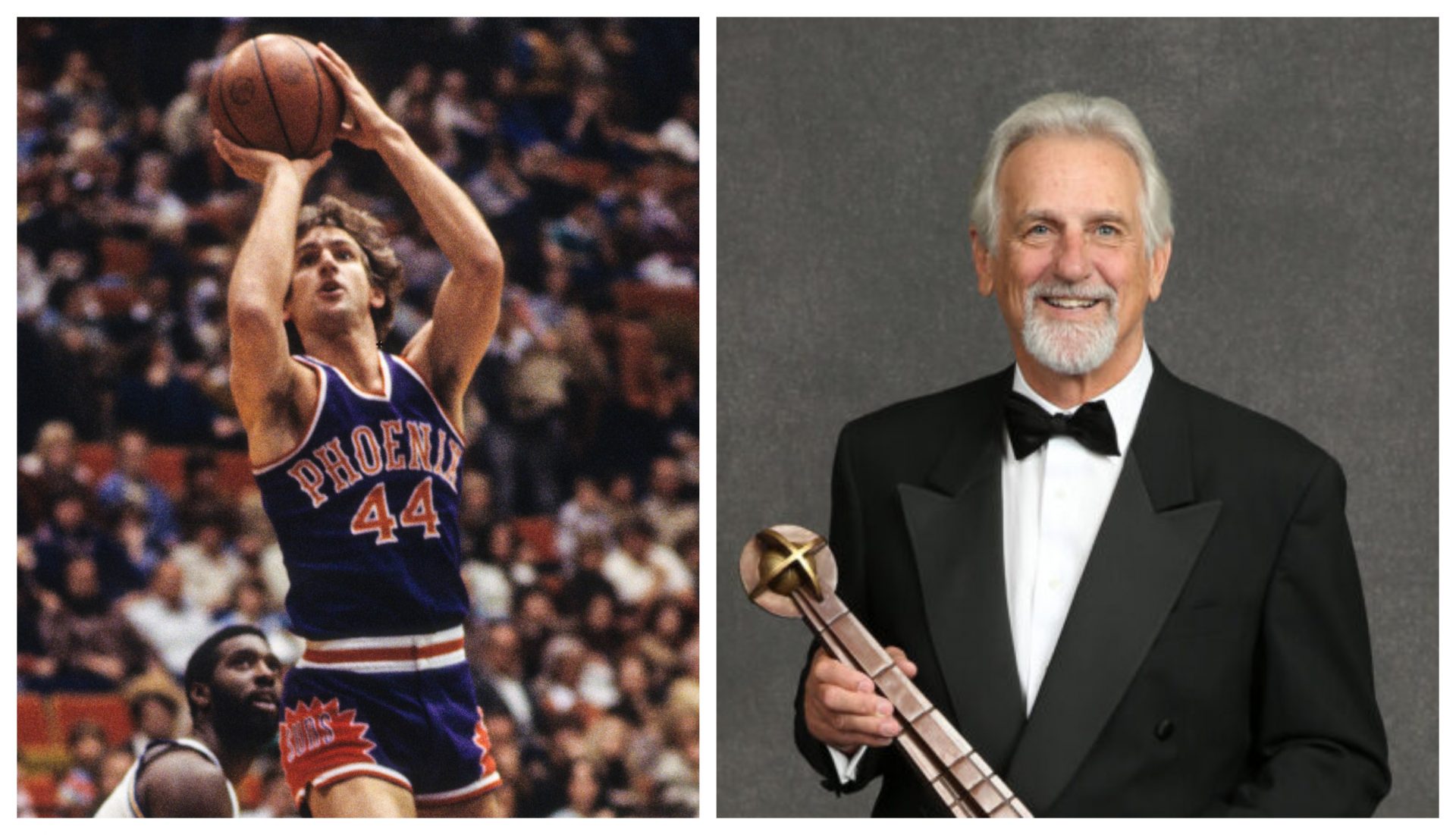 Former basketball player, commentator and coach Paul Westphal passed away at the age of 70. Hailed as a Phoenix Suns legend, the franchise confirmed the news on Saturday.

The news of his death was first shared by sportswriter and Westphal’s close friend Mike Lupica. He shared a heartfelt tribute on Twitter for the player, who was diagnosed with brain cancer last August. Phoenix Suns also put out a tweet honouring Westphal’s legacy.

“My dear friend, NBA Hall of Famer Paul Westphal, passed away today. He was 70, and had been diagnosed with brain cancer earlier this year. He was a splendid husband, father, grandfather, player, coach, friend, and man of faith. God now receives into His arms a most honored guest,” Lupica wrote

“Westy will not be immortalized for just playing basketball. He will be remembered for how he lived his life, and how he treated others. Rest In Peace, Westy,” the Suns tweeted

Check out both the tweets below:

Westphal had an illustrious career across all fronts in basketball. He was drafted by the Boston Celtics in the 1972 NBA Draft. After spending 3 seasons with the franchise which included a title, he moved onto the Phoenix Suns. Representing the Suns for five seasons, he followed up with yet another finals appearance in the 1976 campaign. While the guard went onto represent the Seattle Supersonics, New York Knicks and a returning one-year stint with the Suns, his title in 1974 remained his only NBA championship.

The player also managed to make it into the NBA All-Star Team five times in his career and his No.44 jersey was retired by the Phoenix Suns following his retirement from the game.

Westphal had an impactful stint in coaching

After his retirement, Westphal moved towards coaching. Following brief stints of coaching in college level, he was appointed as the assistant coach of the Phoenix Suns in 1988.

He was given the position of head coach in 1992, and led the team to the NBA Finals the very next year. The Suns made it into the playoffs each season during Westphal’s reign as coach, but his tenure as coach ended in 1996.

Westphal returned to college level basketball before being appointed as the head coach of the Seattle SuperSonics. He was, however, sacked 15 games into the 2000-01 season.

His final stint of coaching came in the form of an assistant coach for the Brooklyn Nets from 2014 to 2016.