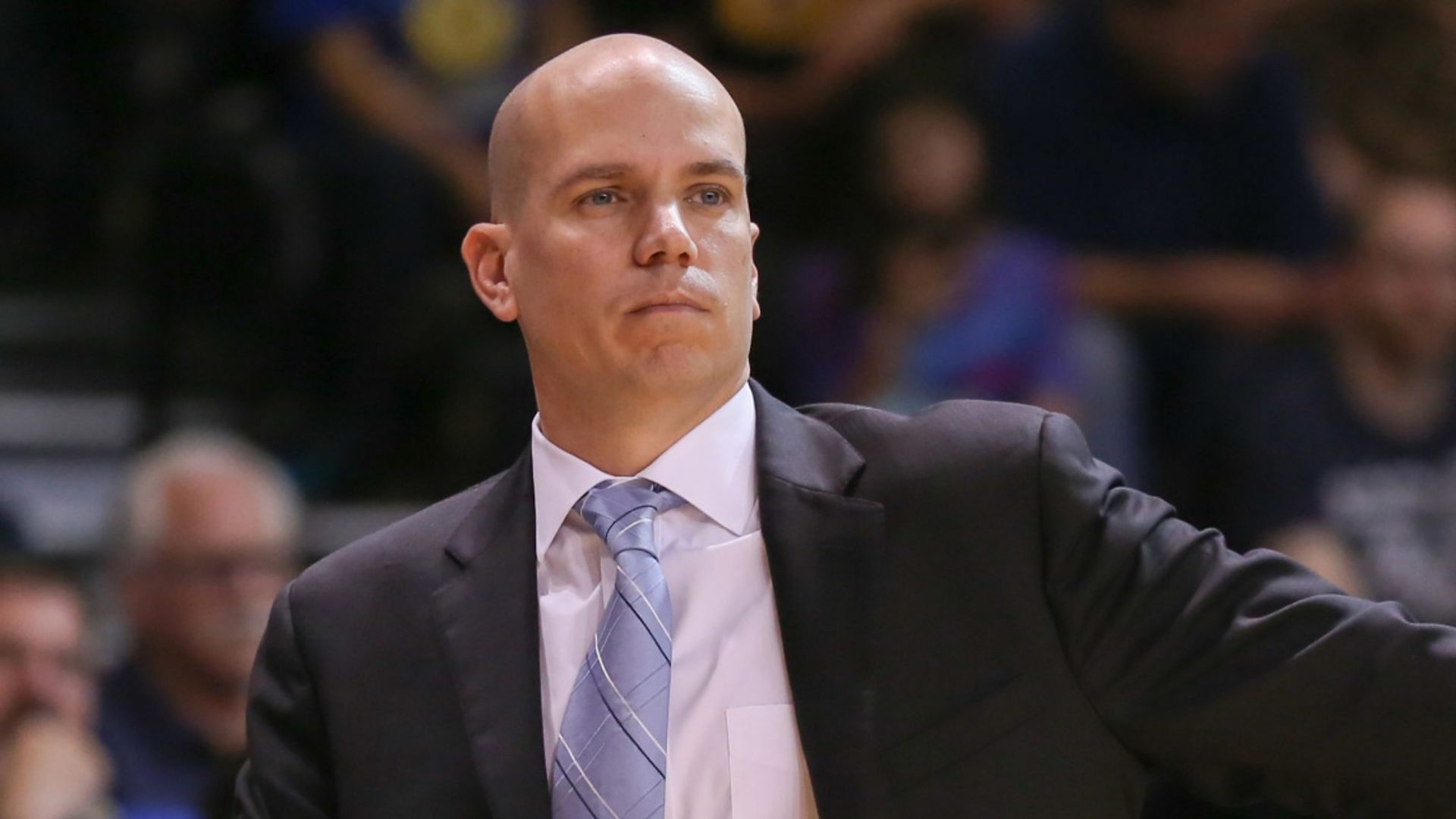 Indiana Pacers are currently placed ninth in the table and are in contention to make it into the play-in tournament for the playoffs. The 30-34 record, style of play, and issues in the dressing room leave coach Nate Bjorkgren’s future under serious doubt after only taking charge of the team in October.

The issues which are not wrapped or shrouded in mystery have been brought to the notice of the coach, who has reportedly shown an interest to amend it.

“Amid a year of difficulties with players and staff, Indiana Pacers coach Nate Bjorkgren’s future with the franchise is uncertain as the regular season nears an end. The Pacers are 30-34 and in ninth place in the Eastern Conference,”

“Bjorkgren has work to do on relationships with key players in his locker room, sources tell ESPN, and has thus far shown a willingness within the organization to try to address those issues,” ESPN reported

Bjorkgren, who served as an assistant coach for Phoenix Suns and Toronto Raptors is managing his first side as the head coach.

He currently has one more guaranteed year left in his three-year contract, and the call regarding the future of the coach is expected to be made after the season ends.

Sources claim that a major part of the Pacers’ struggles this year has stemmed from the style of play and communication issues on and off the court. Moreover, injuries have not been kind to the Eastern Conference side either. The lost starters Myles Turner and T.J. Warren for the season while also losing out Victor Oladipo in a trade deal.

The Pacers, who had a 45-28 record last year proceeded to fire Nate McMillan after a tame defeat to Miami Heat in the playoffs. The former Pacers coach is now leading Atlanta Hawks to a playoffs position after taking over as interim head coach of the franchise.

With eight games remaining in the league, the Pacers are on thin ice to make the playoffs and will face Sacramento Kings next to shrug off their loss against Washington Wizards.