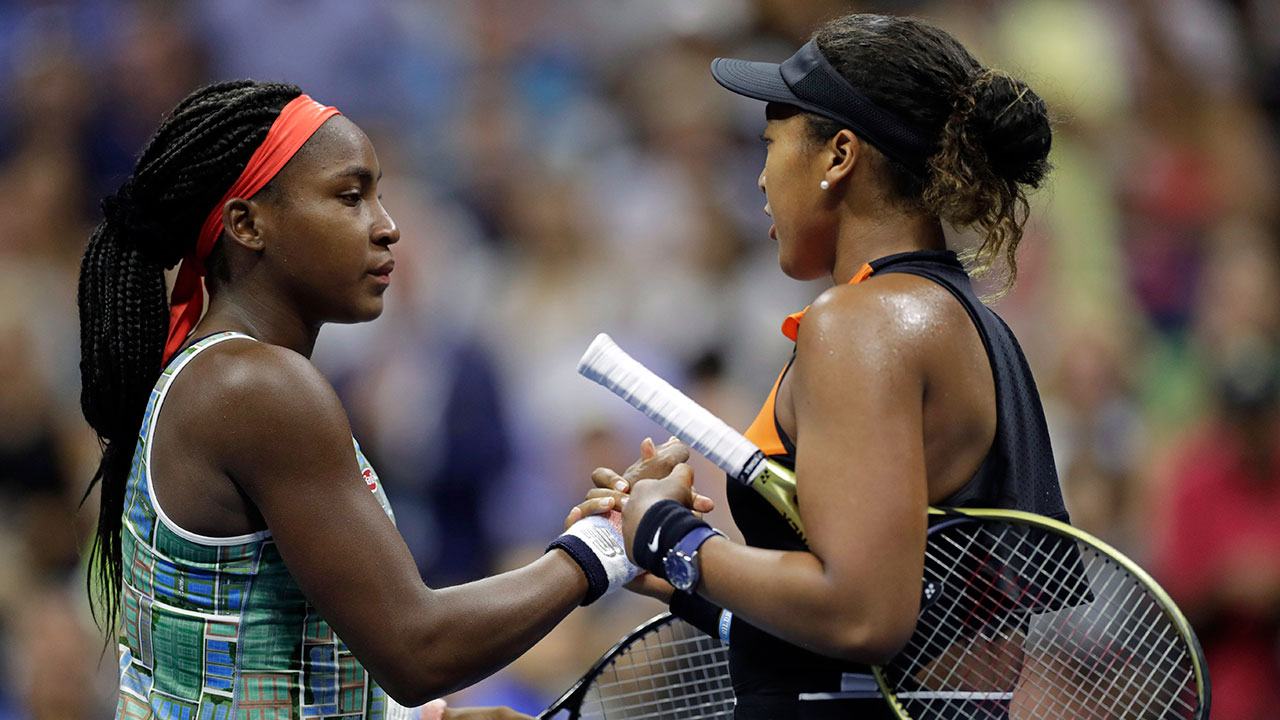 Naomi Osaka and Coco Gauff have emerged as an inspiration of sorts amidst the coronavirus raged tennis world using their interpersonal communication skills in an extremely effective way.

The young guns of women’s tennis are here in Australia set to be a part of the year’s first Grand slam. The year 2020 wasn’t the best of years of sports as well as the world at large with Covid 19 as well as racial abuse triggered protests in all corners of the world.

Tennis legend Pam Shriver, who an advocate of both players, says they’ve been “great young leaders” in a time of the coronavirus pandemic and protests against racial injustice.

“Gauff has all the makings of a great leader” says Shriver

Gauff used her voice to urge people to vote and speak out against racism in an emotional speech during a protest in her hometown of Delray Beach, Florida.

Also read:“Suggestions and not demands”-Djokovic confirms his stance on quarantine

On the other hand,Osaka honoured seven Black Americans who were killed in a situation of police violence or racial profiling throughout her run at US Open, using her platform to protest against the injustice.

“They’ve been great young leaders in the last eight to 10 months in a difficult time,”

“They’re both obviously of colour and they come at it at a different perspective than say I would as a person who grew up with what you might call white privilege.

“I think they’ve been able to communicate really effectively. Gauff is not yet 17 and she was asked to speak at a Black Lives Matter peaceful protest in her home state of Florida towards the beginning of the pandemic. She did so off the cuff, but beautifully.

“Coco Gauff has all the makings of a great leader for women’s tennis for a long time.”

Japanese tennis diva Naomi Osaka has opened up on her lockdown experience and how much the time away from the game helped her reboot ahead of the new season.

“You’ve to find moments of relaxation no matter what your profession is. Finding a way to decompress really helps keep balance,” the current World Number 3 said.

“I also have a group FaceTime with my friends almost every day. We always rip on and tease each other but there’s nothing like banter with your friends to add some levity to your life,” said the two-time US Open champion.