MMA: Differences between MMA and Boxing 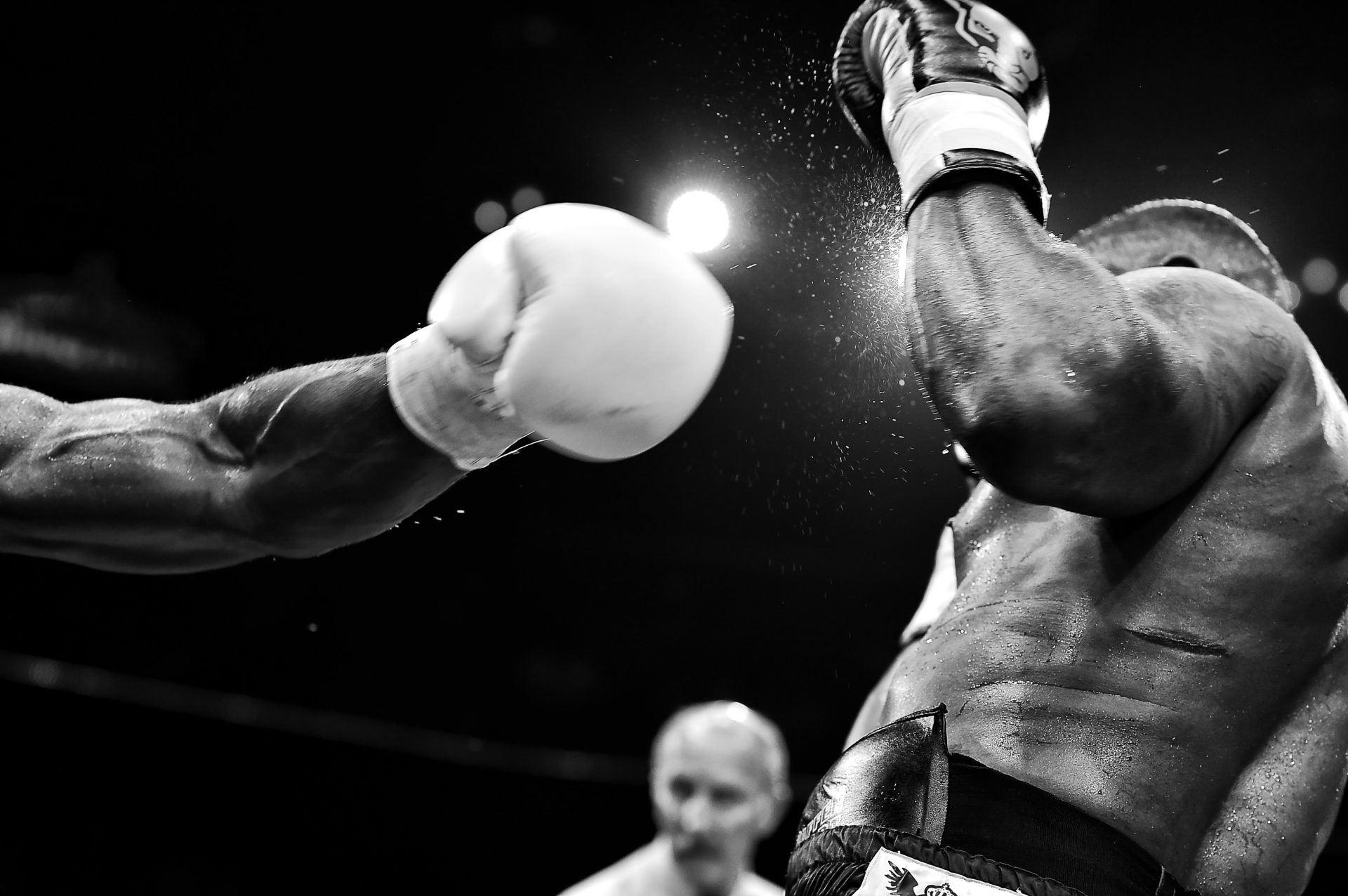 MMA is a sport that involves two fighters going up against each other using finishing holds, control, and attack techniques. Fighters can use different martial art techniques, including chokes, punches, kicks, joint locks, throws, and takedowns. Most martial arts, including Brazilian Ju Jitsu and Judo, have belt levels used to rank fighters.

Usually, in martial arts, you’ll find different belts, including brown, white, black, purple, yellow, and so on. The color of the belt signifies your skill level; usually, the white belt is for intermediary fighters. In contrast, the black belt represents the highest level and is what everyone aspires to. Although MMA has certain similarities with traditional martial arts, this combat sport is an entirely different ball game.

There is no belt system in MMA, meaning there are no belt levels. MMA fighters are typically placed under two main groups: Professional and Amateur. MMA also has some similarities to boxing, and it mainly came into the limelight after the August 2017 Las Vegas fight between Connor McGregor and Floyd Mayweather. McGregor is an MMA champion, while Mayweather is a boxing champion.

Why doesn’t MMA have a belt system?

MMA is widespread globally, and millions wager on MMA fights on online sites using offerings such as the Springbok casino bonus. There are no belts for ranking MMA fighters because this sport combines a variety of martial arts. For instance, you might find a yellow belt in Tae Kwon Do going up against a BJJ Black Belt.

Additionally, you can expect to find a pro fighter going against an amateur or brown belt Judo fighter inside the arena. Since MMA fighters have different combat sports and martial arts backgrounds, creating a rating system or standardizing the sport becomes impossible.

How are MMA fighters ranked?

MMA fighters, like boxers, are ranked according to weight divisions. There are eight mainstream MMA weight classes, including lightweight, featherweight, etc. Most fights are staged under these categories, although that is not always the case. Occasionally, contests are held in the intermediate classes.

For example, the heavyweight class is sometimes designated for the heaviest fighters. Other than that, there are discrepancies in the jargon and terminology used by various American and global MMA bodies. However, UFC and Bellator are the leading sanctioning bodies, so their division classifications and terms are standard.

Most MMA fighters love fighting under organizations like UFC since they allow fighters to have a few extra pounds over the limit. This leniency can only be applied to bouts where no titles are involved. A good example is the featherweight class, where the limit for title fights is 145lbs, while for the non-title MMA fights, fighters can weigh up to 146lbs.

What are the differences between MMA and boxing?

MMA and boxing are similar in several ways but entirely different sports. Here are some of the main differences between these two.

On the other hand, boxing involves two athletes fighting using their fists inside a roped square ring. Boxers wear padded gloves during matches. A boxer aims to knock their opponent out or dominate them by accumulating points through strategic punch strikes over a preset period.

In boxing, one round lasts approximately 3 minutes, and there are a total of 12 rounds in a boxing bout. The fights, however, don’t have to extend to the last round for a winner to be announced. Fights can be over in fewer rounds if one of the boxers becomes knocked out or unable to keep fighting. The fight continues until the last round if neither of these situations occurs. In the end, the winner is whoever accumulates the highest points.

An MMA bout has considerably fewer rounds and consists of three 5-minute long rounds. A similarity between the two sports emerges here since, like boxers, MMA fighters can sometimes win through points and knockouts, but it doesn’t end there.

Competitors can also win through submission. It is a fighting position where one of the fighters is put in a complicated hold by the dominant fighter, which means defeat for the subjugated fighter.

Another differentiating factor between MMA and boxing is the type of fighting gloves. Gloves won by MMA fighters are considerably lighter than those worn by boxers. In mixed martial arts, they are flexible and weigh 100g.

It leaves more room for the fighter’s fingers, so they can quickly move them when trying to execute specific takedowns, strikes, submissions, and chokes. Boxing gloves are heavier, weighing between 300-500g. These don’t expose the fingers but cover the hands entirely for protection. Boxers wear gloves to protect their hands when punching.

MMA is one of the most exciting sports and is becoming increasingly popular, especially among younger generations. More people are also opting to learn MMA over other martial arts as a skill to protect themselves because it is well-rounded.