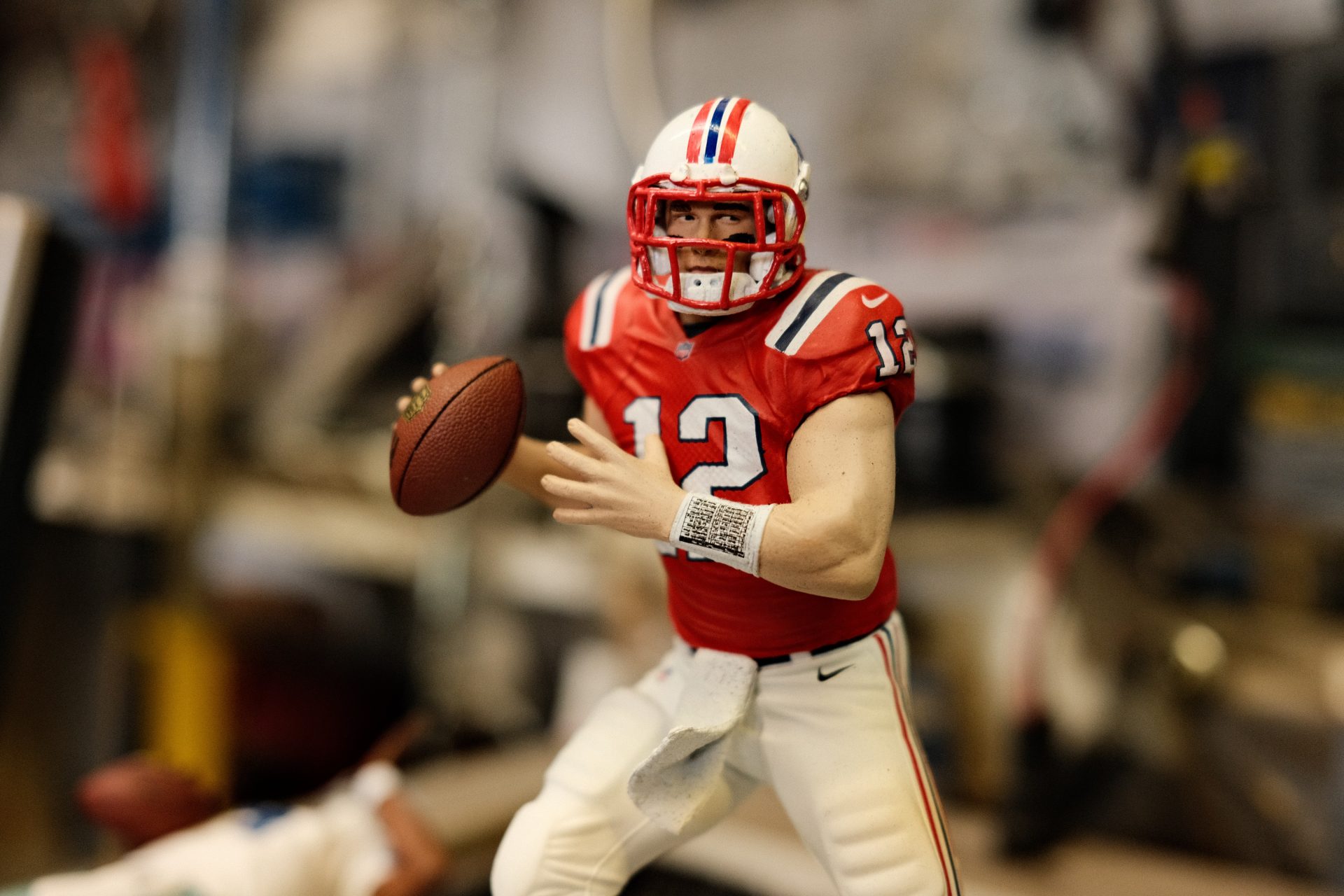 The NFL season is right around the corner, which means bettors are looking for the best bets for futures markets like season results and the major awards.

One of the most talked-about and bet-on awards every year is the Most Valuable Player.

In advance of the season, many US online sportsbooks have released odds for the awards. Some are even offering NFL free bets if you are interested in wagering on the award winner.

Here are the top five leading contenders for the MVP award, according to FanDuel Sportsbook.

It’s no surprise to see Allen at the top of the list here. He has established himself as one of the best players in the league and turned the Bills from perennial cellar dwellers to consistent Super Bowl contenders. Plus, he has never won the award before. It’s much harder to win a repeat MVP, since voter fatigue becomes a real obstacle for those looking to win multiple trophies.

For the rest of his career, likely, Patrick Mahomes won’t be far from the top of the charts when looking at MVP odds. The former Texas Tech standout has become one of the most dynamic players in the history of the game with unparalleled improvisational skills and an absolute cannon of an arm. He’s never a bad bet, but with the loss of Tyreek Hill, it will take even more to prove himself. If he can replicate his past success without Hill, Mahomes will be in prime position to win MVP #2.

The GOAT – what else can you say? With a resume that is untouchable and longevity that we have never seen before and never will again, it’s never been a good idea to count out Touchdown Tom. After a brief retirement over the offseason, Brady is looking to grab his 4th MVP at age 45.

The trendiest sleeper on this list, Justin Herbert is entering his third season and looking to break out as the next megastar of the NFL. After throwing for 38 touchdowns and over 5,000 yards last season, many have pegged Herbert as the best bet to win MVP based on where he stands in the odds. The Chargers narrowly missed out on the playoffs last season, but with an improved roster, they hope to improve their record and maybe even win their division. If they can do that, then a lot of national media attention will turn towards their young superstar signal-caller.

Aaron Rodgers is a Hall of Fame quarterback and one of the best players of all time, but also probably the worst bet on the board. Despite his obvious talents, it’s hard to imagine Rodgers taking home the award for the third season in a row. The only player to threepeat as MVP was A-Rod’s predecessor as Green Bay’s quarterback, Brett Favre. The league is as talented as it’s ever been so I would imagine this is incredibly unlikely, especially with #1 target Davante Adams now in Las Vegas.