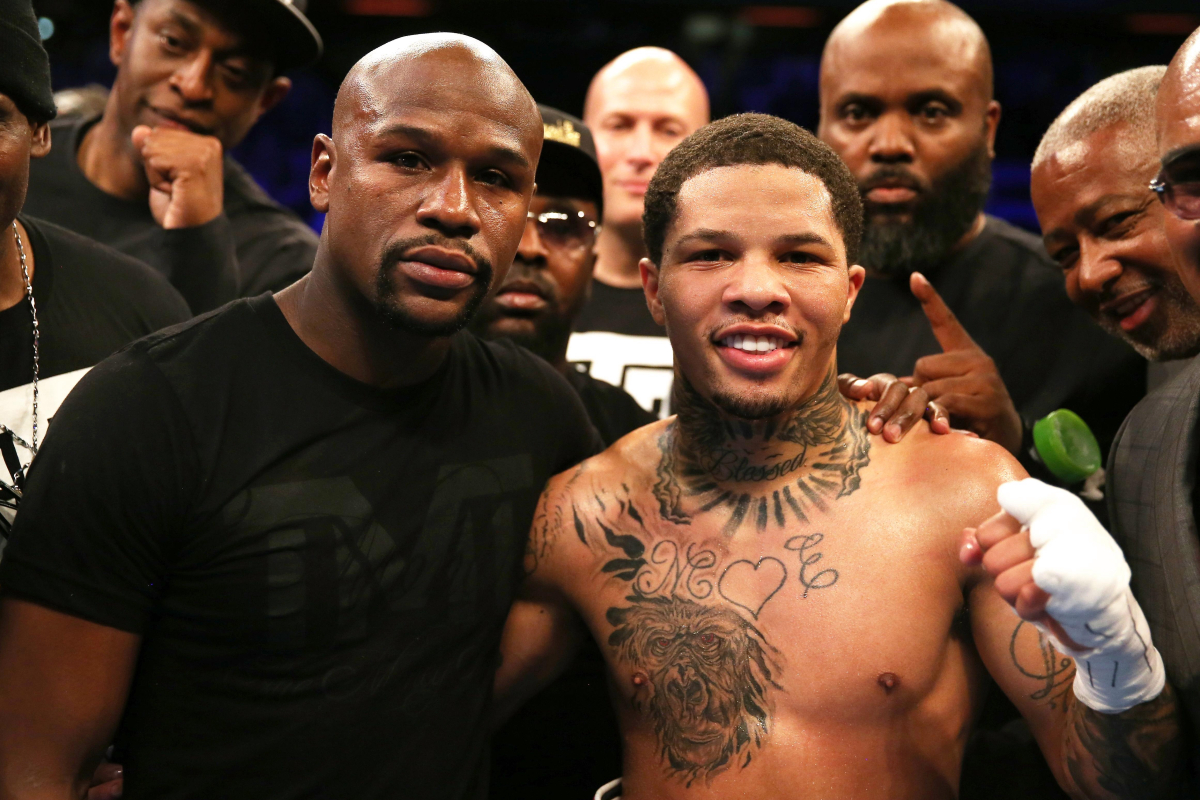 For any boxing fan out there, the name of Canelo Alvarez carries weight. The four division world champion is just hours away from defending his WBC and WBA (Super) super middleweight titles against WBO champion Billy Joe Saunders at the AT&T Stadium, Arlington, Texas.

Across his 16 years of professional career, the 30-year-old Mexican, who is the number one pound for pound boxer right now, has squared off against some of the biggest names in boxing history, including Mayweather himself, being is the only pugilist who has defeated Canelo.

However, while Canelo may surely be the poster boy of boxing for many of his worldwide fanbase, Mayweather is eager to keep his fighter, “Tank” Davis ahead in that category.

While Davis has been enjoying an undefeated pro boxing career so far, the WBA (Regular) lightweight and WBA (Super) super featherweight champion is yet to square off against the likes of Ryan Garcia or Teofimo Lopez, who have much more popularity in the sport compared to Tank.

After making his boxing debut back in 2013, the Golden Gloves gold medallist joining hands with Mayweather promotions and earned his first title against José Pedraza in January 2017, winning the IBF super featherweight belt.

Since his four years of reigning as a titleholder and subsequently becoming the WBA (Super) super featherweight and WBA (Regular) lightweight champion, Davis’ toughest opponents in the ring so far are arguably Léo Santa Cruz, the 32-year-old Mexican who lost his WBA title at 130 against Tank in October last year, and the weathered 39-year-old Yuriorkis Gamboa, who was defeated by Davis in December 2019.

Even though Davis was involved in a verbal heat against WBC interim lightweight champion Ryan Garcia earlier this year with a potential title fight filling up the expectations of the boxing fandom, no legitimate talks took place and instead of Garcia, Davis will be pitted against WBA (Regular) super lightweight champion Mario Barrios on 26th June this year in Atlanta, Georgia.

Previous articleBatista opens up on his future as Drax in Galaxy Vol.3
Next articleTyson Fury predicts Saunders will defeat Canelo via unanimous decision