Meet Matthew Benham, a sports gambler who turned a loan of $700K into over $300 million 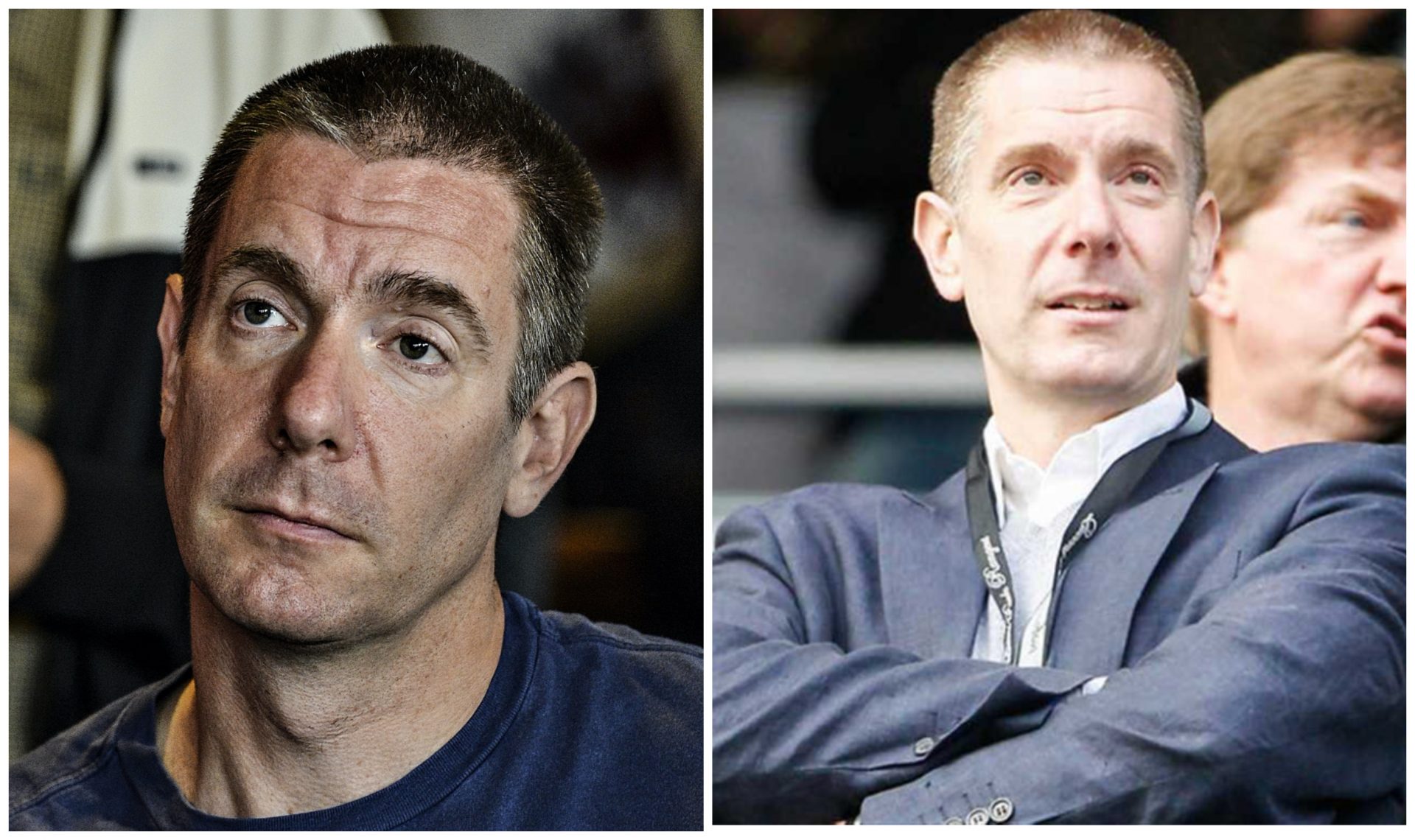 The stories of “from rags to riches” are often inspiring, but sometimes they turn out to be unbelievable ECL Bet has numerous ways to win real money, and just one small change can bring forth a life of opulence. Such is the story of Matthew Benham, who turned his loan of $700K into $300 million.

Back in 1989, a Physics student named Matthew Benham graduated from the University of Oxford with a degree, and after spending the next twelve years working in finance, he gradually earned the title of vice president at Bank of America.

Switching from finance to analytics, Benham became an expert in sports betting

In 2001, Benham took a decision, leaving the field of finance to venture into the world of sports gambling. At first he did not know how wild his life story would become, but he eventually became a millionaire.

After he left Bank of America, Benham had joined Premier Bet, a sports gambling company. Having experience in finance, Benham’s new job required him to assist in developing predictive gambling models- based on analytics.

In his new job, he was learning under Tony Bloom, touted as one of the most successful gamblers. Unfortunately, after working at Premier Bet for only two years, Benham left the company in 2003 after a fall out with Bloom.

However, the knowledge and experience he gathered in those two years, had turned Benham an ace in betting and he was nothing less than a professional sports gambler. After lady luck favored in him in 2004 and he made millions from sports betting, Benham set up Smartodds- his own betting syndicate.

He would consult his clients with the help of the analytics, i.e., the knowledge of algorithms, statistics & data research he had gathered over the past few years. After the massive success of Smartodds, Benham became the owner of popular betting exchange Matchbook.

A fan of Brentford FC, Benham became its owner

Eventually, Benham turned his attention to Brentford FC, a professional football club based in Brentford, West London, a club he has been a lifelong fan of. By 2007, the club was suffering massive financial trouble and Benham came forward and provided a loan of $700K so the fans could purchase the club.

He had an option- if the fans declined to pay the loan, he would become the owner of the club. Turns out, the fans did decline and Benham was now the owner of his favorite football club in 2012.

To improve the condition at Brentford FC, the now 52-year-old decided to use his years of analytics knowledge on FC Midtjylland, a small football club in Denmark where he spent almost $10 million.

FC Midtjylland was Benham’s trial-and-error guinea pig for his analytics ideas, the ones that would work, he would implement in Brentford. Eventually, the championship side started scouting undervalued players, develop them into bright prospects, and sold them with a massive profit.

The small experiments Brentford was doing under Benham, slowly increased in the club’s worth as well as their performance, and now, they have entered the Premier League after getting promoted via the playoffs at the conclusion of the 2020-21 EFL Championship season.

The best part? The club is now worth more than $300 million, and the longer they are able to remain in Premier League, the more their worth will increase (e.g. over $400 million in their 2nd PL season).

Such has been the incredible story of Matthew Benham, whose rise to success stemmed from his vast knowledge in analytics and sports gambling on one hand, and on the other, his success came hand in hand with the football club he holds near and dear.