Marquee Clash: Liverpool and Everton play out an engaging 2-2 draw 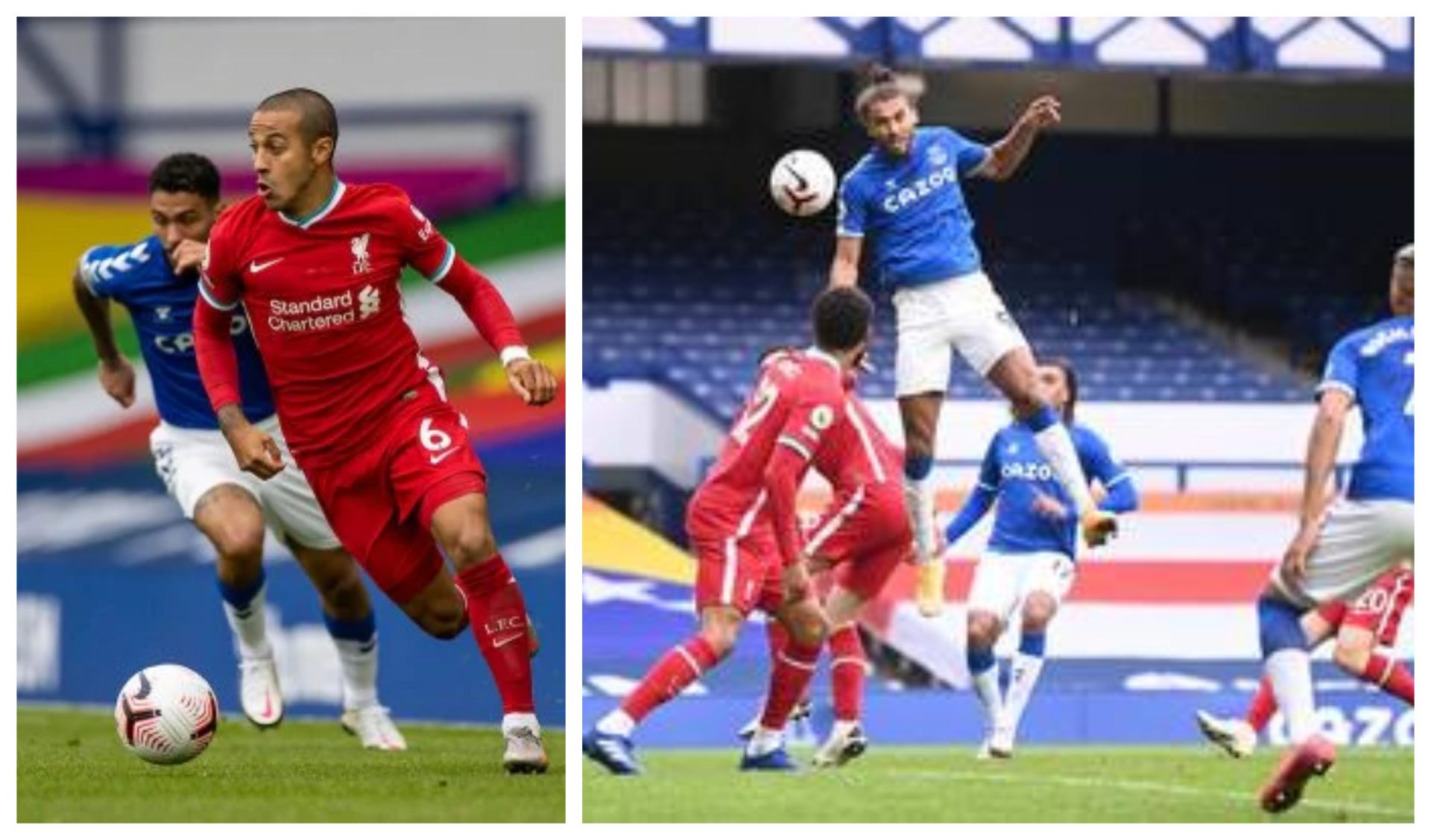 After a devoted International break, Premier League took off in style with the Merseyside derby. Everton and Liverpool contested in a riveting 2-2 draw that saw action right until the final whistle.

Liverpool’s coronavirus casualties Sadio Mane and Thiago Alcantara returned back into the line up to face Everton at Goodison Park. Meanwhile, Carlo Ancelotti named new signing Ben Godfrey on the bench while fielding a 4-3-3 setup similar to Jurgen Klopp’s Liverpool.

Coming right after their embarrassing 7-2 loss against Aston Villa, Liverpool gave the perfect response early on with a second-minute goal. Andy Robertson found Sadio Mane in space inside the penalty area who thumped his shot in with a first time effort. 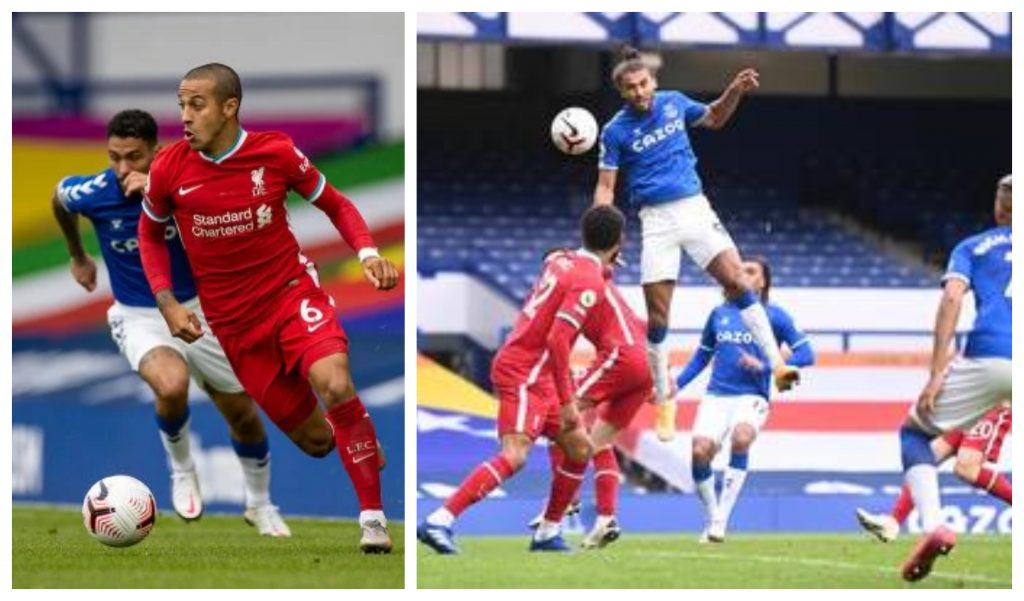 Moment of controversy soon followed as Virgil van Dijk was wiped out by Jordan Pickford with a rash tackle. The penalty was not given since the defender was onside during the setpiece delivery. However, the tackle did significant damage on the former PFA Player Of The Year and had to be withdrawn for Joe Gomez in central defence.

Everton equalized soon after with a towering header from Michael Keane. James Rodriguez’ floating corner was met with a good connection which was straight at Adrian, however, failed to keep the effort out and roped Everton back into the contest.

Jordan Pickford was called into the contest with a stellar save off Trent Alexander Arnold’s free-kick off a good distance. Everton veteran Seamus Coleman had to be substituted for debutant Ben Godfrey as the former pulled his hamstring.

Liverpool nodded ahead in the evenly contested fixture with a brilliant volley from Salah. The Egyptian continued his good form into the season with his sixth goal.

In-form striker and leading goal scorer of the Premier League Dominic Calvert Lewin equalised for the Toffees late into the game with a pin-point corner that evaded Adrian and found the back of the net. Lucas Digne’s cross was met with the England striker who manages to get past the defence with his effort.

Merseyside derby saved some action in its dying moments with VAR being called into the action as well. While it seemed that Liverpool skipper Jordan Henderson handed Everton their first loss of the campaign with an injury-time goal, the goal was not counted with Mane bring offside by the slightest of margins. Richarlison was awarded a red card in the dying seconds of the game and will serve a suspension.