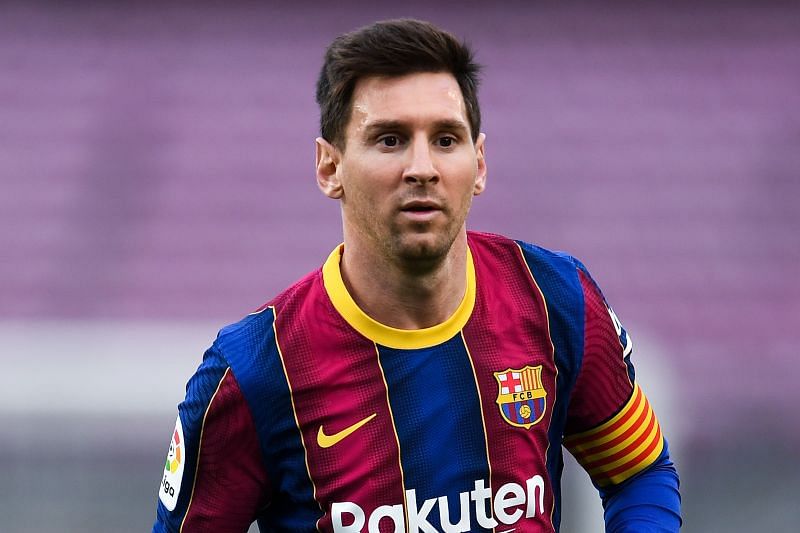 After announcing his desire to leave the La Liga club last year, the football world was sent into a state of frenzy surrounding Messi’s future. The speculations can be put to rest with the Argentinian seemingly heading towards a two-year contract with the club.

Barcelona, who were running out of time since Messi’s current contract reaches its final few days. stepped up negotiations to tie down the winger for two more years.

Club president Joan Laporta has reportedly been in contact with Messi’s father and representative Jorge Messi to fine-tune the details of the contract.

Barça board and Messi’s camp feel now ‘confident’ to officially announce the agreement until June 2023 next week. Both parties involved are working to fix ‘final details’ on contract clauses,” Fabrizio Romano reported

Laporta could be credited with the staggering turnaround, as he aims to sort out the clutter left by his predecessor Josep Bartomeu.

The club have opted to stick with Ronald Koeman as coach despite the club’s failures in La Liga and the Champions League. Signings have started to arrive at the club in the form of free agents like Eric Garcia, Sergio Aguero and Memphis Depay. The team agonizingly missed out on the signature of Georgino Wijnaldum following a late rare swerve.

Messi is currently competing in the ongoing Copa America as he aims for a maiden International silverware. The 33-year-old is expected to take a pay cut in his new contract despite the official numbers not being out as of yet.

Messi was linked with a move to multiple clubs

The player was a serious transfer candidate for clubs lke Manchester City and Paris Saint-Germain. While numerous reports of contracts and offers made the rounds, Messi decidied to stick with the club this season after his reluctance to take his beloved club to court over an exit clause in his contract.

The record Ballon D’Or winner had a prolific season on a personal note as the club could only secure a single domestic trophy. He scored 38 goals and registering 14 assists in 47 appearances in all competitions.