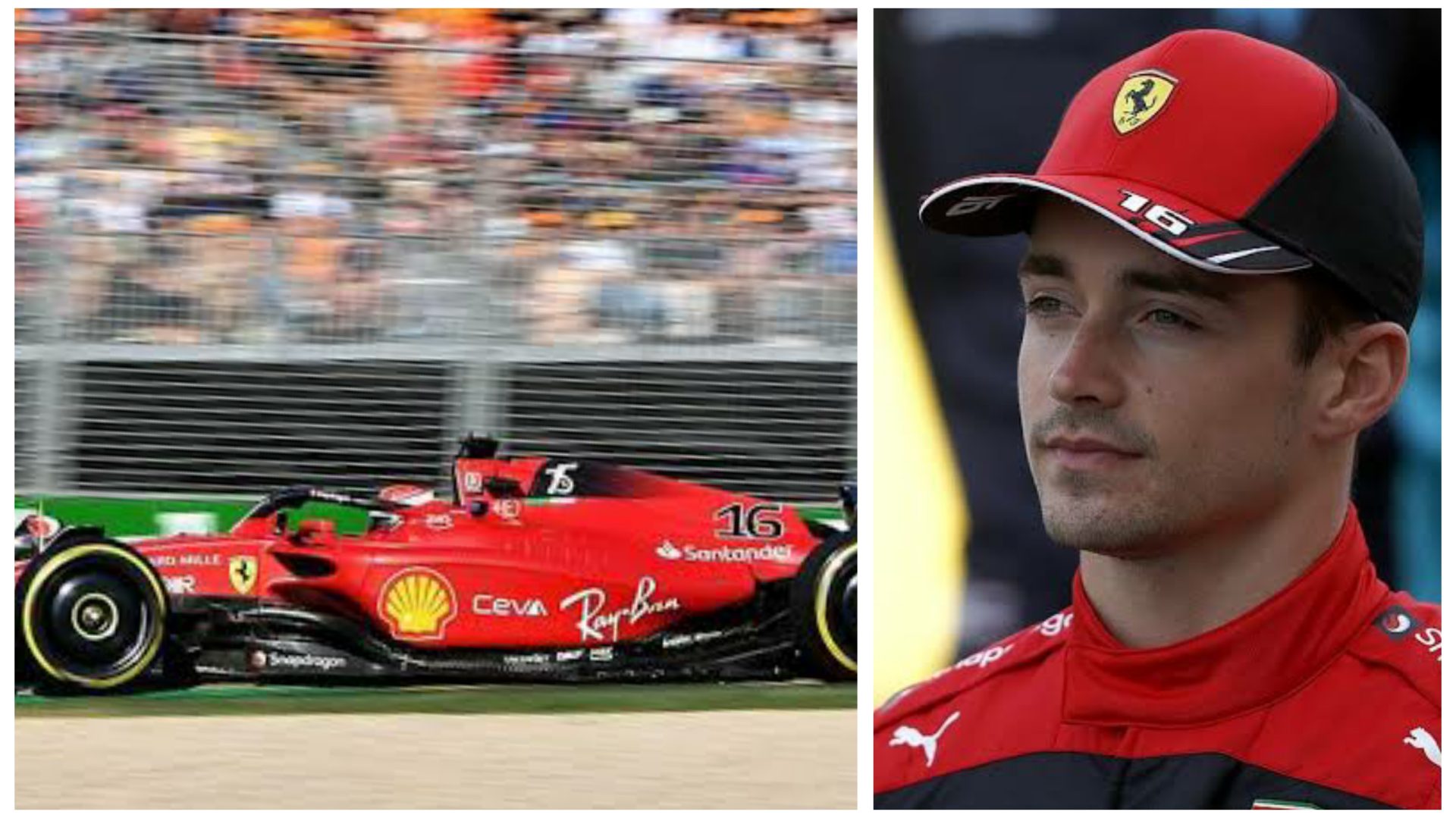 Charles Leclerc has won his second victory in the new season in Australian Grand Prix 2022. His lead was rarely in any doubt in the final few laps, and second-placed Sergio Perez did not pose a serious challenge to the Ferrari driver. 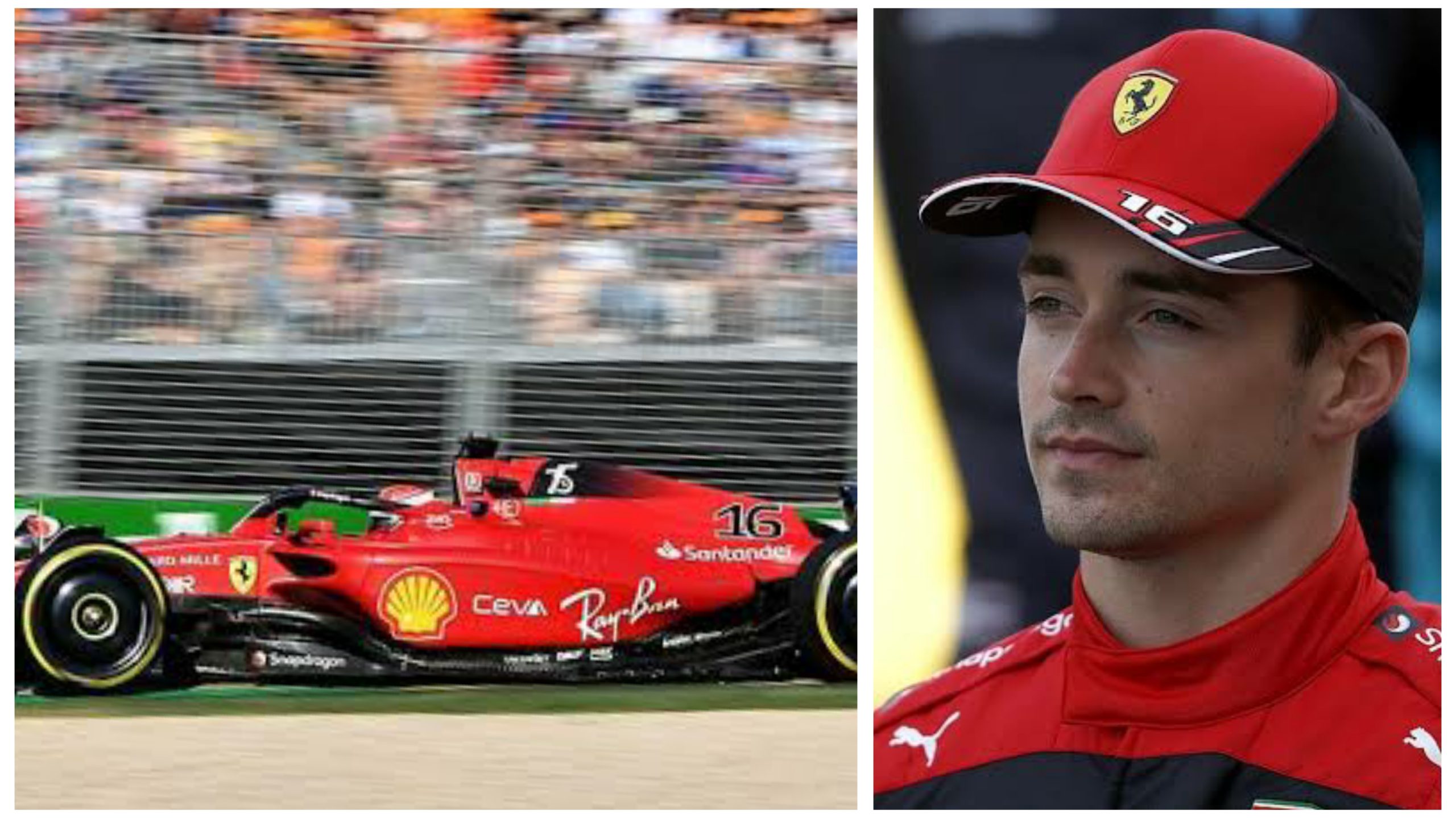 MAX VERSTAPPEN HAD TO RETIRE AFTER HIS CAR SET ON FIRE

In an unfortunate development for Max Verstappen fans, the Belgian-Dutch driver, representing Red Bull, had to retire with a handful of laps left till the finish. Verstappen proved to be a severe challenger for Leclerc’s leader spot, but his car suddenly set on fire during the 39th lap, leading to the decision to ask him to stop his engine.

He quickly jumped out of his car and summoned the marshals to promptly extinguish the fire. Teammate Sergio Perez looked concerned – he asked through the team radio the reason behind Verstappen’s car being set on fire.

On Sky Sports F1, Ted Kravitz commented that certain liquids, which were not supposed to emit, were emitted in Verstappen’s car. “I have been asking the question as to what exactly happened to Max Verstappen’s car at Red Bull. We know there were liquids emitted which weren’t meant to be emitted,” Kravitz said.

SERGIO PEREZ AND GEORGE RUSSELL JOINED LECLERC AT THE PODIUM

With Verstappen out of the equation, Perez claimed the second spot, but he did not prove to be a considerable challenger to the quick Leclerc. George Russell managed to claim the third spot, getting himself on the podium ahead of his Mercedes teammate Lewis Hamilton.

The fifth and sixth places were claimed by McLaren pair Lando Norris and Daniel Ricciardo respectively. Furthermore, Alex Albon of Williams scored a maiden point for his team.

While Leclerc’s victory solidifies his stature as the early contender for this season’s Championship, his Ferrari teammate Carlos Sainz Jr was not so fortunate. He started the race in an extremely poor manner, quickly losing positions, before getting his car stuck after two laps.

A disappointing end to Carlos Sainz's Sunday on Lap 1 😔

“The car was incredible today. Really. What a race. What a day,” the champion said after the race he won dominantly.

“George did a great job today. I got to see a bit of the battle of him racing Perez and I wish I could have been in it – but nonetheless we take the points and keep pushing,” Lewis Hamilton stated.

Formula 1 Racers Who Are Guru Players in Online Casinos