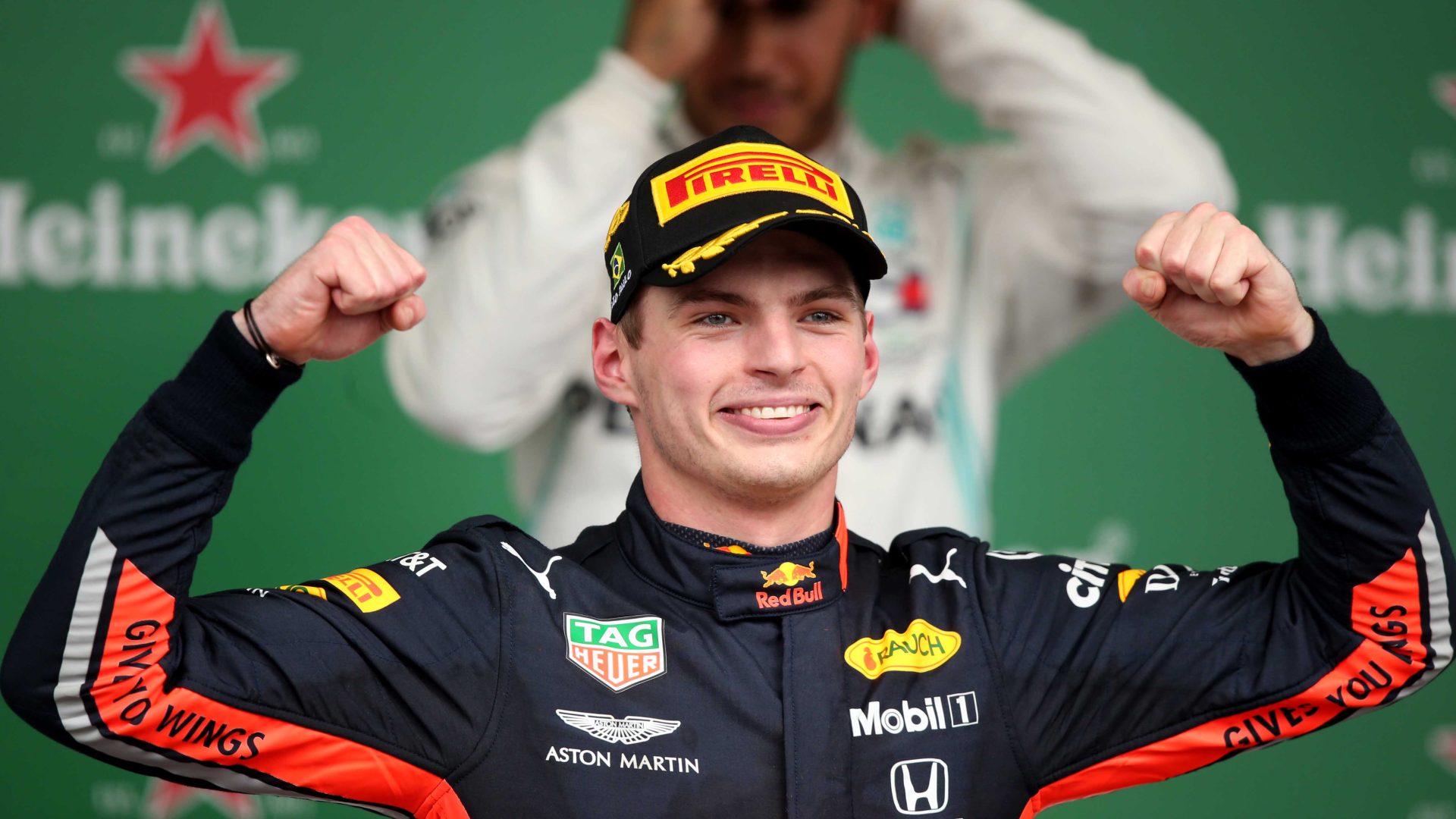 Fans are thrilled after World Champion Max Verstappen signed a new long-term deal with Formula 1 team, Red Bull Racing. This deal will keep the the Dutch driver with the team until the end of 2028. The reports suggest that the fresh deal worth up to £40million ($54 million) per season. Max Verstappen’s current contract was due to expire at the end of next season. But, he was offered the huge deal as a reward for beating seven-time champion Lewis Hamilton to the title.

“… choosing to stay to the 2028 season was an easy decision,” says Max Verstappen upon signing 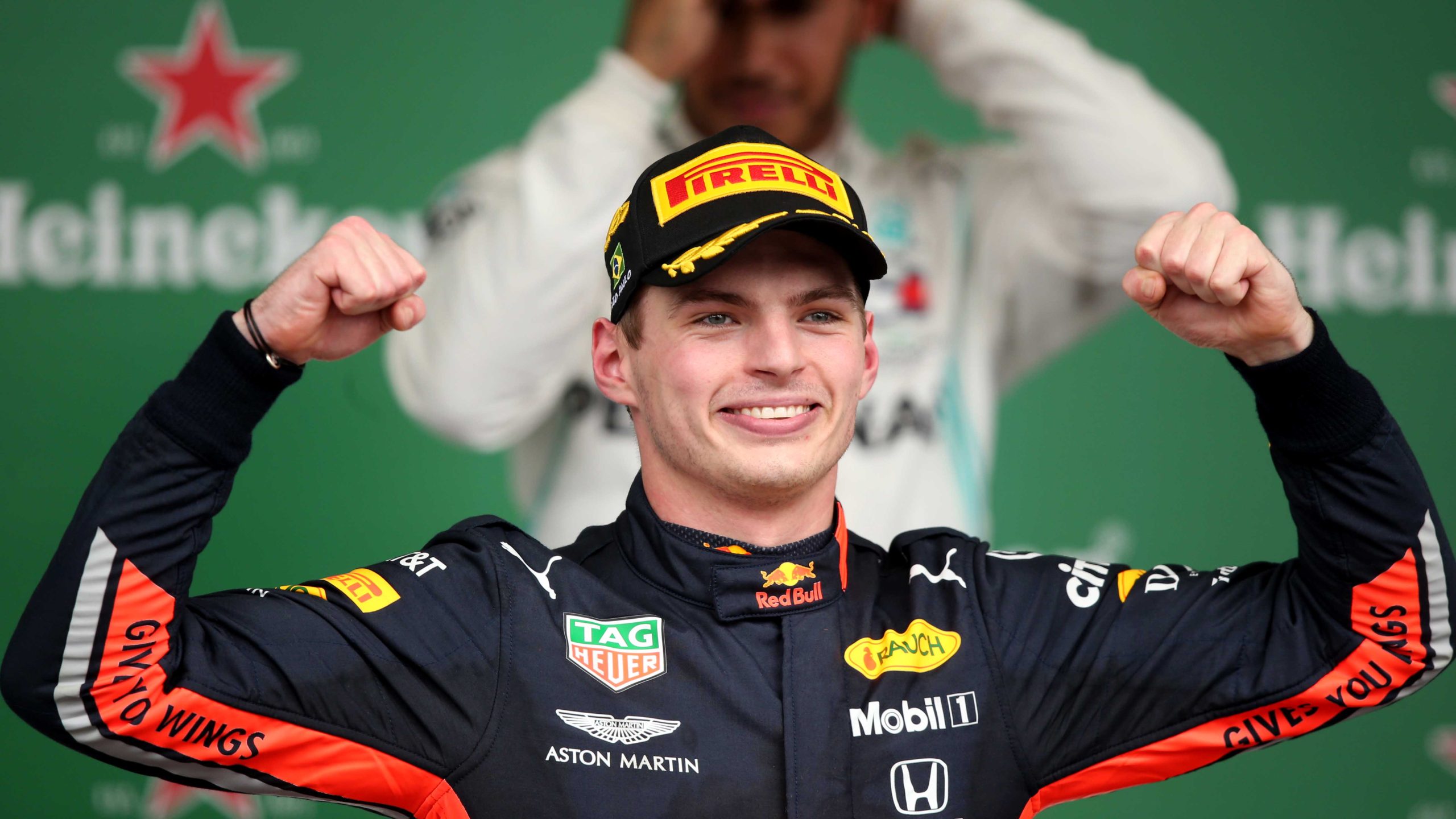 The special announcement of the contract signing was made on Thursday. The Britain-based Red Bull issued a statement following the deal. They said in their statement that the five-year extension was “in addition to the original deal that covered the 2023 season”.

Max Verstappen is set to begin his championship defense later this month at the Bahrain Grand Prix. He is delighted to have signed the new contract with the team. “I really enjoy being part of the Red Bull Racing team, so choosing to stay to the 2028 season was an easy decision,” said Verstappen.

“I love this team and last year was simply incredible. Our goal since we came together in 2016 was to win the championship and we have done that, so now it’s about keeping the number one on the car long-term,” he added.

Verstappen, who is the son of former F1 driver Jos Verstappen, won his first world title in dramatic fashion in tough circumstances at December’s season-ending Abu Dhabi Grand Prix. Hamilton was slated to capture a record-breaking eighth world title before a controversial safety car restart allowed Verstappen to pass his British rival on the last lap.

Team principal Christian Horner said: “To have Max signed with Oracle Red Bull Racing through to the end of 2028 is a real statement of intent. Our immediate focus is on retaining Max’s world championship title, but this deal also shows he is a part of the team’s long-term planning.”