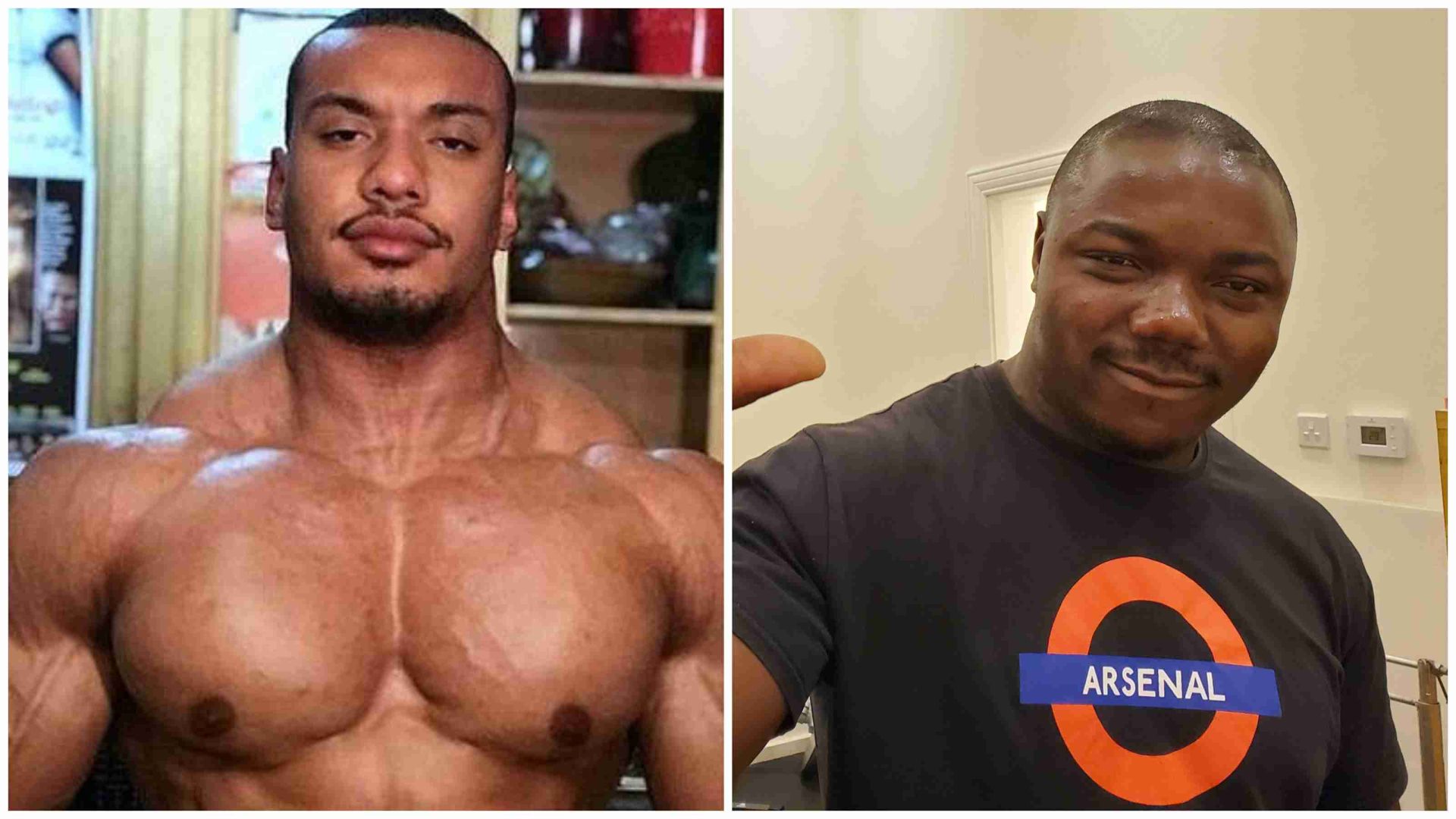 King of the Table 3, the third edition of the elite chronological arm wrestling event set to take place on 26th March this year, has added another mouth watering match to its fight card, as bodybuilder-cum-arm wrestler Larry Wheels is set to return to action in the undercard of KOTT 3 and will pull the sport’s latest sensation, Khaled Jashell.

A well known figure in the modern bodybuilding scene, Larry Wheels has become a prominent name in the global arm wrestling fraternity. The 26-year-old American has been featured in both of the first and second editions of King of the Table events last year. Back in January, Larry had made a visit to the state of Kerala in India, where he met several pullers belonging to the Kerala State Arm Wrestling Association.

KOTT 1, which took place in May last year in Dubai, saw Larry facing Russian arm wrestling sensation Aleksandr Beziazykov, who comes from the street arm wrestling circuit and is famous by his nickname “Schoolboy”. Larry had suffered a 6-0 loss against him.

In the second edition of KOTT which took place on 11th December once again in Dubai, Larry pulled Brandon Allen, a 33-year-old powerlifter from the United States in the co-main event in Dubai. Even though Larry did well early on the match and was able to gain a 2-0 lead, Allen turned things around and overpowered Larry to finish the match 4-2.

Facing off against Larry Wheels at KOTT 3 is Khaled Jashell, who hails from Cameroon and gained limelight for his gifted strength. Without any training, Khaled broke the millennium dumbbell along with several other grip strength records and made his daunting entry into the arm wrestling scene by defeating Schoolboy, one of the strongest on the table, with just two months of training in the art of pulling.

Khaled has his own Instagram account with 13.8k followers. A friend of his compatriot and the reigning UFC Heavyweight champion Francis Ngannou, Khaled even made his debut as a mixed martial artist back in January.

Larry and Khaled have a history. The Cameroonian has often made appearances on Larry’s YouTube channel and has already had the chance of pulling Devon Larratt and Levan Sanginashvili, the bests of the best when it comes to arm wrestling.

KOTT 3.0 will be a star-studded event, with two of the greatest female arm wrestlers of all time, Sarah Backman and Gabi Vasconcelos, pulling one another in the main event. The undercard will also feature some of the top arm wrestlers in the world- Wagner Bortolato facing Ermes Gasparini, as well as Alex Kurdecha taking on Vitaly Laletin.