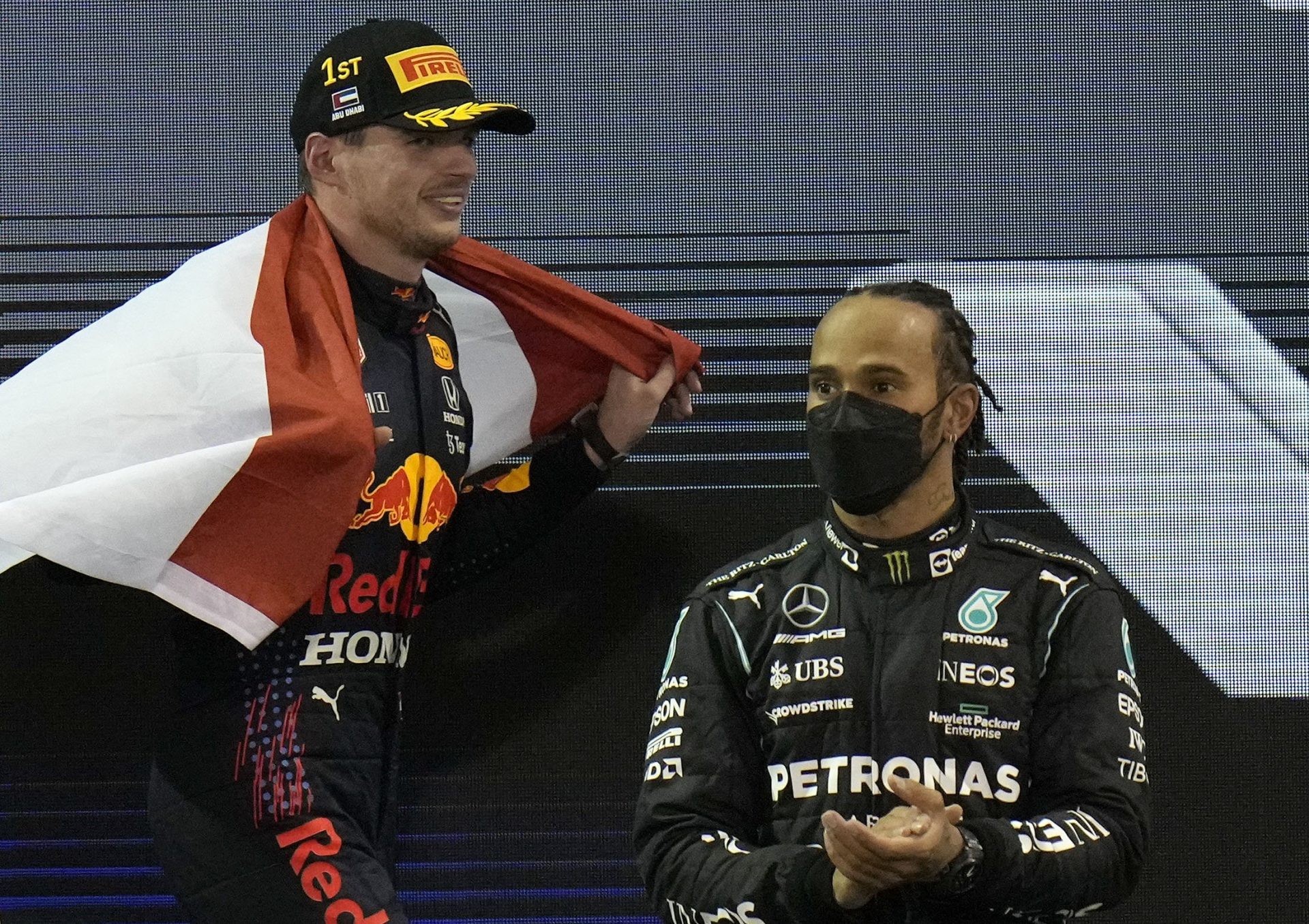 The Formula 1 Abu Dhabi Grand Prix at Yas Marina Circuit on Sunday, December 12 saw a controversial finish to the race as many believe Mercedes racer, Lewis Hamilton was robbed of his title, which could have marked his eighth championship win. However, the race was won by Red Bull Racing driver, Max Verstappen in a dramatic fashion after he passed Lewis Hamilton on the final lap to take victory and got away with it his first world title. The finish to the race has raised several questions in the Formula One fraternity as it has been highly believed the title was unfairly snatched away from the Mercedes star. 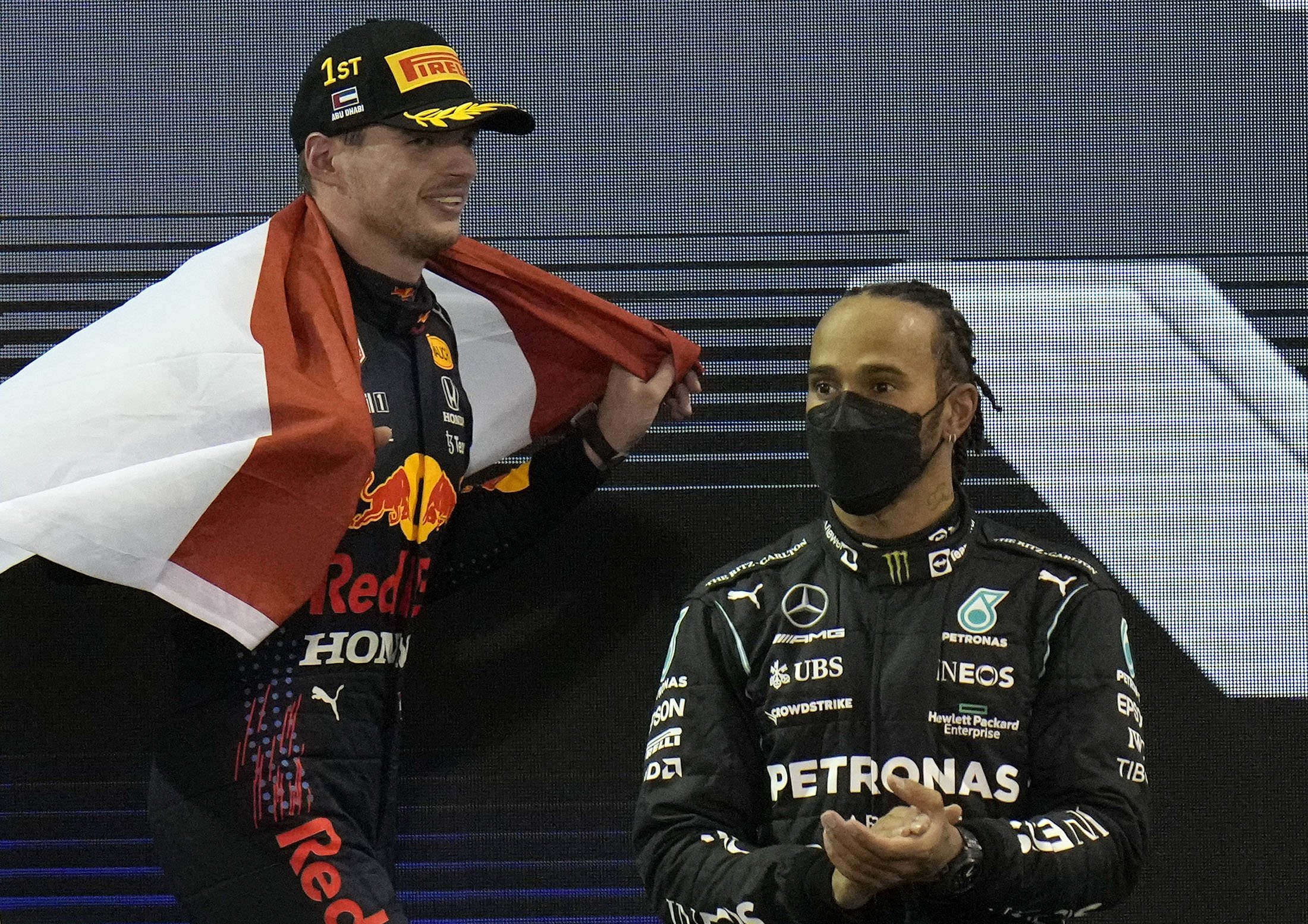 Lewis Hamilton had led from the first turn after leapfrogging Verstappen off the line and achieved a comfortable lead at the front. But the safety car was deployed after Williams’ Nicholas Latifi’s crash into the barriers on Lap 52, allowing Red Bull to put fresh tyres on.

The controversy sparked in a moment when the FIA race director Michael Masi told the teams that lapped cars would not be able to overtake, giving Lewis Hamilton a huge advantage. However, that did not last long as they then reversed the decision on Lap 56, allowing only some cars to get back past the safety car, leaving Verstappen right behind Hamilton.

The pair dueled in one of the most tense laps ever seen in the sport until the Dutchman made the pass on the DRS straight.

A stunning season by an extraordinary talent#HistoryMade #F1 @Max33Verstappen pic.twitter.com/FxT9W69xJe

The Mercedes superstar racer had previously spoken about the potential injustice in the season finale of the Abu Dhabi Grand Prix. He had said that he doesn’t waste any energy worrying about the possibility of the drivers’ championship being decided by a race-ending collision.

George Russell raises questions over the controversial conclusion to the race; labels the incident “unacceptable”

Geroge Russell is set to join the Mercedes team next year as he will be the replacement of Lewis Hamilton’s team-mate, Valtteri Bottas. Russell gave his thoughts and he did not hold back from speaking his mind. Russell also launched an attack on the FIA, labeling the controversial incident “unacceptable”.

“Max is an absolutely fantastic driver who has had an incredible season and I have nothing but huge respect for him, but what just happened is absolutely unacceptable,” he tweeted.

Max is an absolutely fantastic driver who has had an incredible season and I have nothing but huge respect for him, but what just happened is absolutely unacceptable. I cannot believe what we’ve just seen. 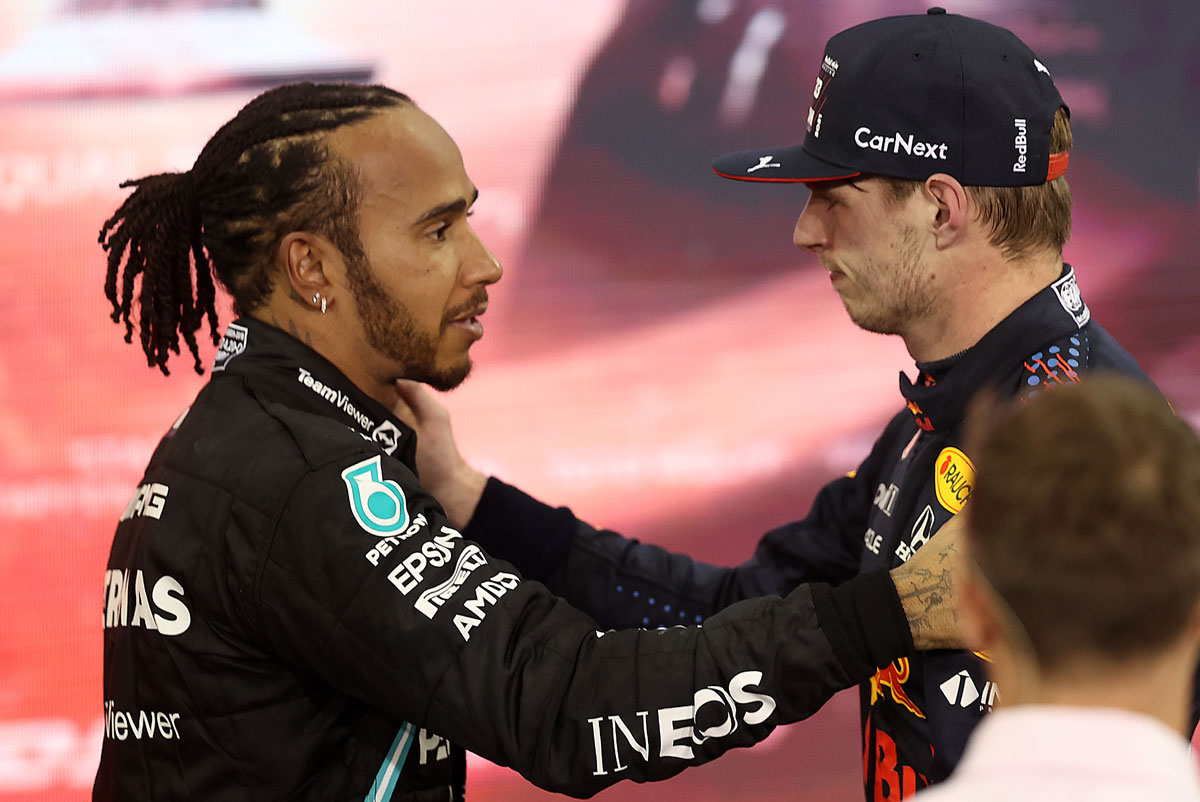 The debatable incident did not sit well with Mercedes as well. They cited a breach of two articles in the Sporting Regulations. Within 30 minutes of the race ending, Mercedes launched a couple of protests. One was “against the classification established at the end of the Competition, alleged breach of Article 48.12 of the 2021 FIA Formula One Sporting Regulations.”

The second protest is regarding the alleged breach of Article 48.8 of the Sporting Regulations. This rule says “no driver may overtake another car on the track, including the Safety Car, until he passes the Line (see Article 5.3) for the first time after the safety car has returned to the pits.”

The top drivers, Lewis Hamilton and Max Verstappen went into the final round of the championship level on points. This has only happened one other time, which involved Emmerson Fittipaldi and Clay Regazzoni in 1974. Whatever be the outcome of the intense race, Lewis Hamilton and Max Verstappen embraced on the podium and the 36-year-old congratulated his title rival after a title battle that will go down in history books as one of the closest-ever.