Does favouritism exist in Formula 1? 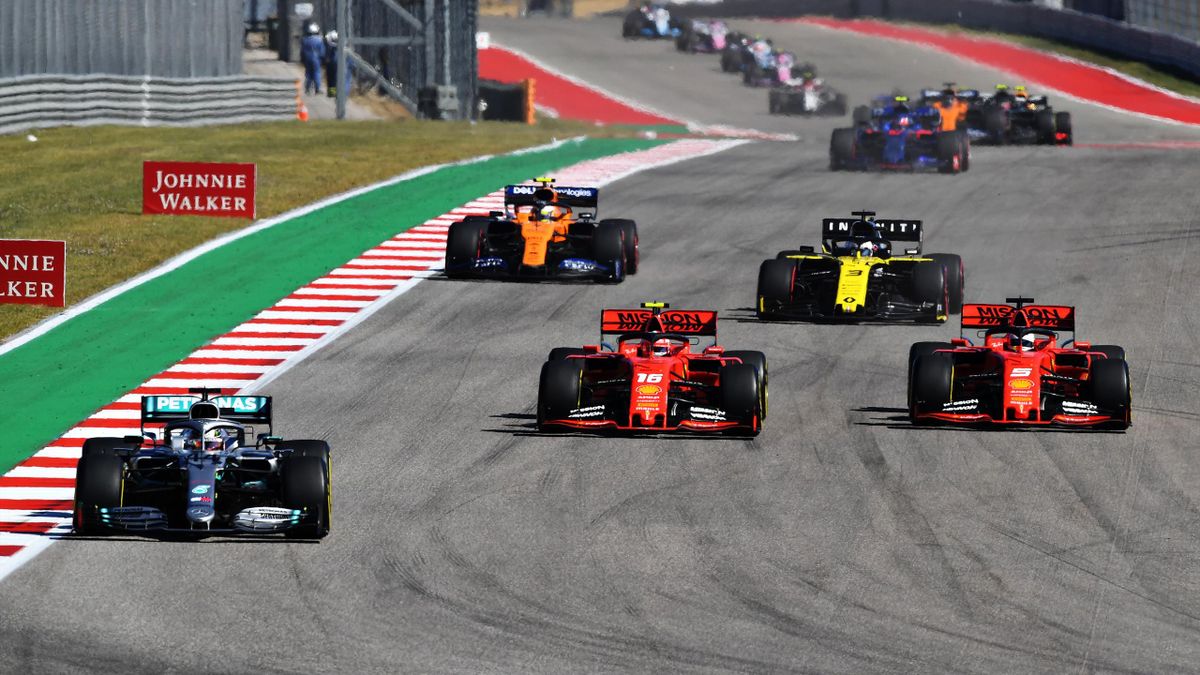 Questions have been raised against Formula 1. Alpine racer Fernando Alonso recently claimed that Formula 1 has set a different set of punishments for breaching rules and it depends on the identity of the racer. He noted that McLaren’s Lando Norris had crossed the white line on pit entry when coming in to change to intermediate tyres as rain fell last time out. Norris would have normally received a penalty for that, when he slid through the pit line in Sochi, the FIA took no action against him. Fernando Alonso stated that British drivers tend to have an easier time when it comes to breaking the laws of the game.

“There are different rules for different people”, says Fernando Alonso 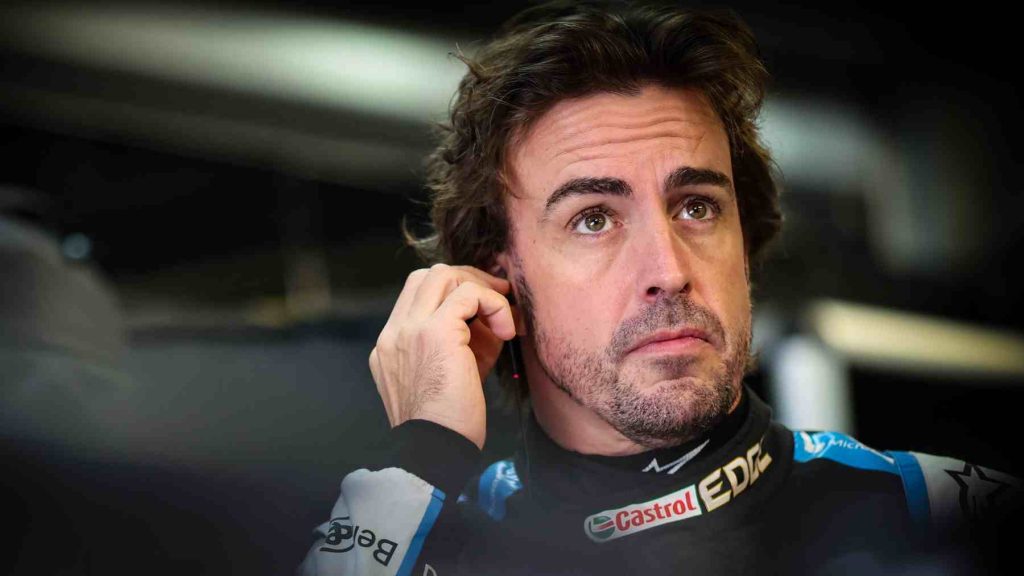 The Alpine driver deliberately used the run-off area at the first corner during last month’s Russian Grand Prix, but he did so in a manner that ensured he doesn’t break the Formula 1 rules.

While speaking with BBC, Alonso said he performed the move “just to see the questions here in Istanbul”. He said that it was just to confirm “when I do things, they have a different behavior and different repercussions on the following event.”

He went on to say that “maybe they change the run-off area on lap one in the first couple of corners.”

Fernando Alonso said that he has relinquished opportunities of winning championships while complying to the rules. He made a bold statement about the rules set for Formula 1 race and stated that the laws are biased.

ALSO READ: Ex-Ferrari driver Eddie Irvine says F1 “doesn’t look as much fun as it used to be”

Here is what he said:

“I’ve been the idiot on track for most of the championship while I’ve been overtaken from the outside of the asphalt by many people for the first couple of races. Even in Austria, I remember Austria 1 and Austria 2 and nothing happened. There were no questions at the following race. Now after Sochi, there is a question. It’s a confirmation. There are different rules for different people, or different, let’s say, talks the week after for different people.”

Alonso reiterated his opinion that British drivers tend to have an easier time of things when under the scope.

“Let’s see, the next one that crosses the white line on the pit entry, let’s see which nationality he is and which penalty he will get”, added the Alpine racer.

Alonso is not the only one to become vocal about the aspect of favoritism as Haas Formula 1 racer Nikita Mazepin also raised some questions about the biased consequences. 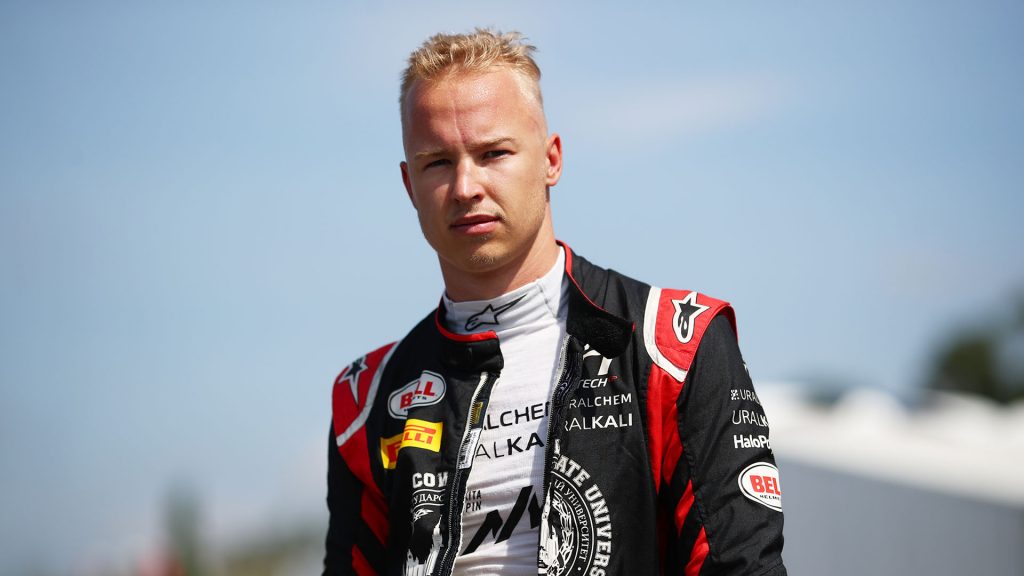 The controversial Nikita Mazepin claimed that there is an unfair approach towards the Formula 1 Russian drivers. He noted that they are criticized more than others. The Haas driver was defamed on social media when he was filmed groping a woman and the video clip was posted on his own social media account.

The video was quickly removed and he apologized for his actions and later deleted the apology. Previously he also grabbed the headlines when he was banned from a Formula 3 European race in 2016 for punching Callum Ilott.

Mazepin believes the criticism is because he is Russian. Motorsport.com reported him as having told Russian TV program Match TV that he is “treated differently” and he is “used to criticism”. He had further stated that Russian racers have previously undeservedly received backlash as well. He added: “The fact that Russians are treated differently does not surprise me. All Russian drivers receive these criticisms, this hatred.”