Former NBA star Lamar Odom’s tumultuous time in recent years has yet another heartbreak now with his girlfriend Sabrina Parr calling off their one-year engagement. Parr disclosed the news of their breakup on her Instagram account while adding that Odom desperately needs help.

The couple had announced their engagement in November 2019 and were set to marry each other in August 2021 following the former Lakers’ star proposal. The duo were quite active on social media during the quarantine period due to coronavirus.

Parr, who was a lifestyle and health coach, used to be a contributor to ESPN. However, she was fired after accusing NFL Player Jabrill Peppers of being “high all the time”

In the story, it is implied that she is the one who put an end to the relationship and claimed that it was a difficult decision for her to make.

Sabrina Parr announces that she and Lamar Odom are no longer engaged!! pic.twitter.com/U8vuJeVbxA

“Ya’ll know how I’m honest and transparent so I have to be the first to let you guys know that I am no longer engaged to Lamar. I love him dearly but I am no longer able to be by his side while he seeks the help he so desperately needs. I wish him all the best and I am asking that you pray for everyone involved.” Parr wrote

The former NBA star bid adieu to his time with the league after a brief stint with the Los Angeles Clippers in 2013. While he was roped in by the New York Knicks in the 2014 season, he failed to make a single appearance for the franchise. 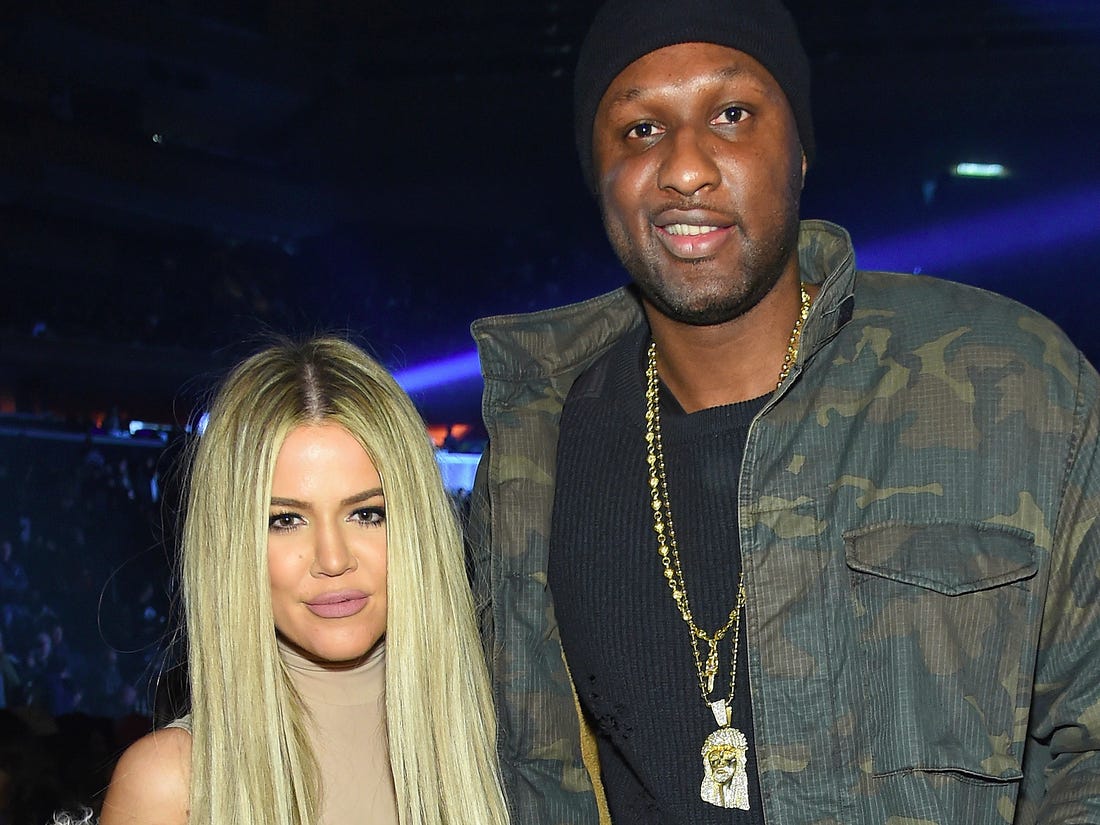 Odom struggled with drug addiction during the course of his career and almost lost his life only years after his retirement as a result of an overdose. The forward entered a rehabilitation program after the incident.

He was married to Khloe Kardashian in 2009 and the relationship lasted until the latter filed for divorce in 2016.

With Perr suggesting that Odom desperately needs help, it could mean that the two-time NBA Champion could have had a relapse to his addiction or any other major issue.

Here’s how Vince McMahon wanted to kill The Undertaker

Here’s how Vince McMahon wanted to kill The Undertaker