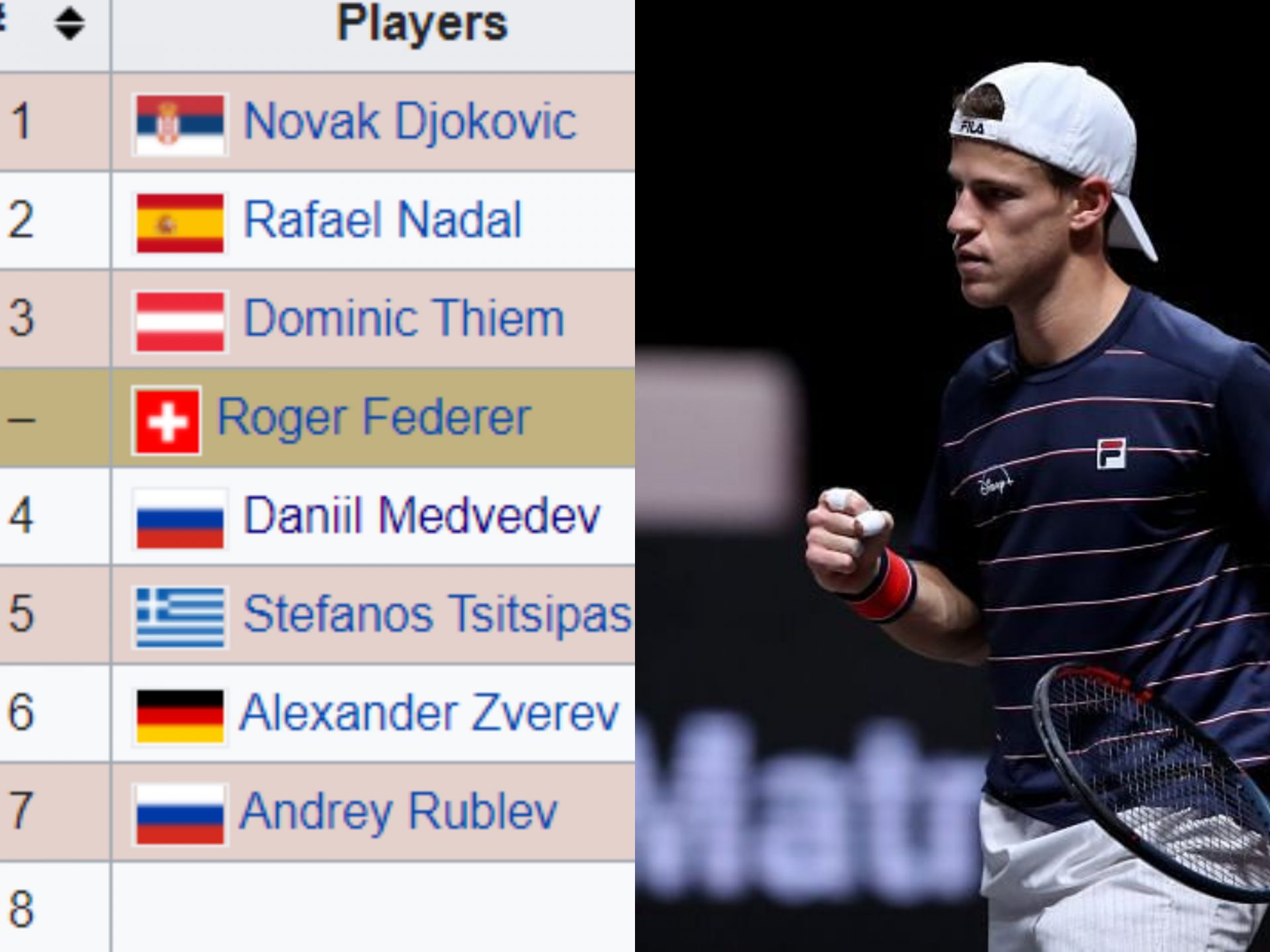 Diego Schwartzman raced to a 6-1,6-1 victory over Davidovich Fokina and consequently is just 1 win away from booking his berth at the season-ending ATP Finals.

ATP finals will start from November 15 and with Paris Masters being the last major tournament before the finale and just one more spot remaining vacant, emotions are running high among the remaining competitors. For Schwartzman to qualify for the ATP finals he must win his next match.

However, even if he loses, he still can reach London provided the world no. 18 Pablo Carreño Busta doesn’t win Paris Masters. 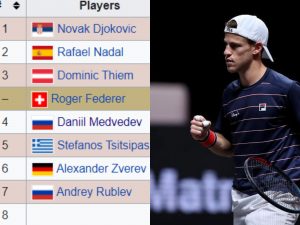 “I want to be in London,” says Diego Schwartzman

The Argentine had an impressive 68% win on his first serve and saved 4 breakpoints in the opening game itself.

“Tomorrow (Friday) is going to be a different match and it will be tough because I want to be in London,” said Schwartzman. “I need to do everything in my hands.” 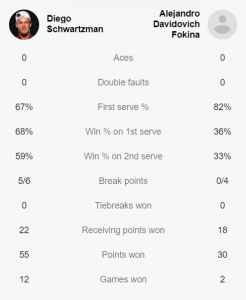 Schwartzmann will now face off against World Number 5 Daniil Medvedev. The pair enjoys a bit of history between them and their last contest had ended with a heated exchange between the two, in a 6-4,4-6,6-3 win for Medvedev.

“Talking about ATP Cup […] if you watch the match closely, 2nd and 3rd set I was sometimes applauding Diego for great shots […]. Of course, I understand why he was angry with me,” Medvedev said when asked about his relationship with Schwartzman, per Nikolaus Fink.

Legend #Nadal notched his 1000th career singles match win yday, becoming just the 4th player in the Open era to do so 👌👌

Rafael Nadal storms into the quarterfinals

On the other hand, Rafael Nadal saw off Jordan Thompson 6-1, 7-6 in round three. It was a monumental game for Nadal who has now become just the 4th player in the Open Era to have played 1000 professional games with Jimmy Connors, Ivan Lendl, and Roger Federer being the other three.

“Achieving the 1000th victory means that I’m old. I got there because I have played well for a very long time, which makes me happy.” said the Spanish legend.

That feeling when you've survived another day of work and can go to sleep 💪#RolexParisMasters | @stanwawrinka pic.twitter.com/6THmOKVBAz

On the other hand, world number 8 Andrey Rublev’s dream run was finally halted by Stan Wawrinka in a 1-6,6-4,6-3 win for the latter.

Wawrinka has been out of the tennis stratosphere for a while now and is aiming to again get back among the elites he has always been a part of.

“I’m close to the end of my career, but I also believe I have one last push that I really want to, again, one more time push myself to the limit, make the sacrifice that you need to make to be at my top, and I’m trying to do that,” Wawrinka said.