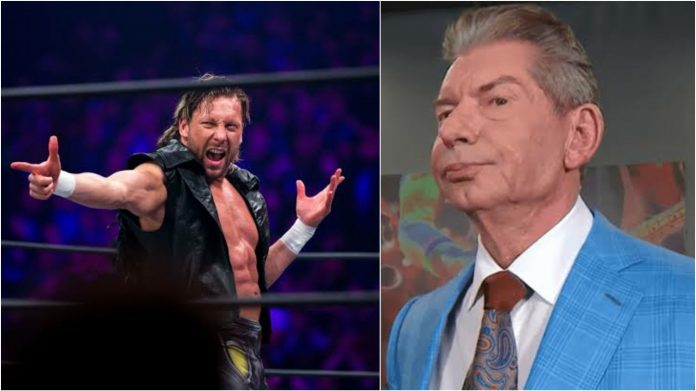 Kenny Omega, AEW Executive Vice President and wrestler recently joined The Wrestling Observer Radio and talked about a potential talents switch between AEW and WWE in the future.

Kenny Omega expresses his desire to work together with WWE 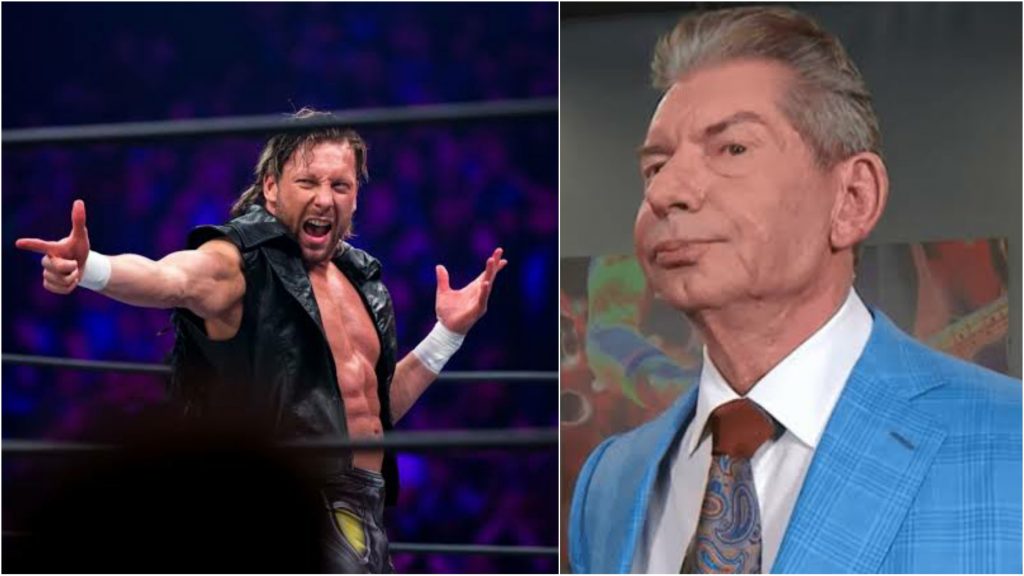 WWE and AEW are often considered as rival promotions with both of them having immensely talented set of stars. Wrestling fans often wonder what if the talents ever cross the paths.

It seems Kenny Omega has similar ideas in his mind. During his appearance on Friday, Omega stated that an talent tradeoff between AEW and WWE would be very beneficial for the wrestling community, specially the fans. He would have welcomed WWE with open arms and work on a project together.

Kenny Omega said, “If, for some reason, WWE came knocking on our door and said, ‘hey, we would love to do a talent switch or tradeoff, or work together on something, I’d be all for it.” 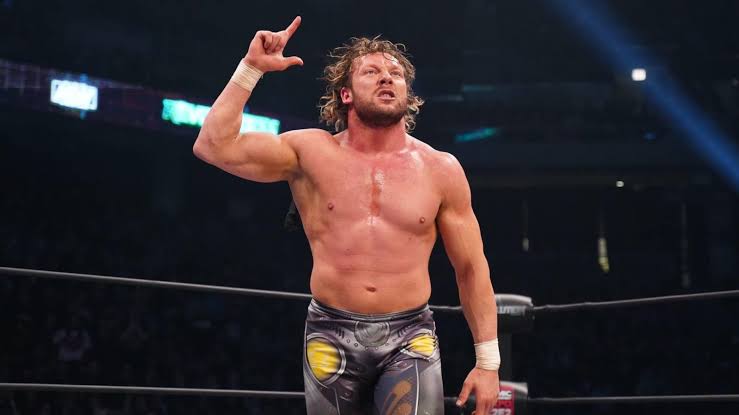 The former IWGP Heavyweight Champion believes that the fans often strive for the fantasy matches and providing them with what they want will be fruitful.

He added, “Whatever benefits the wrestling fan must always come first. When you start thinking about fantasy scenarios, if wrestlers crossed over like that, it gets really exciting.”

ALSO READ: The Undertaker reveals his favourite persona during his 30-year WWE career

Apparently Kenny Omega is in favour of the idea.However, it depends whether Tony Khan, the AEW President and Chairman would like the concept or not.

Omega said that this idea would help gain the popularity among the fans and could potentially draw new viewers to the shows. But, without trying, it is impossible to know the outcome. 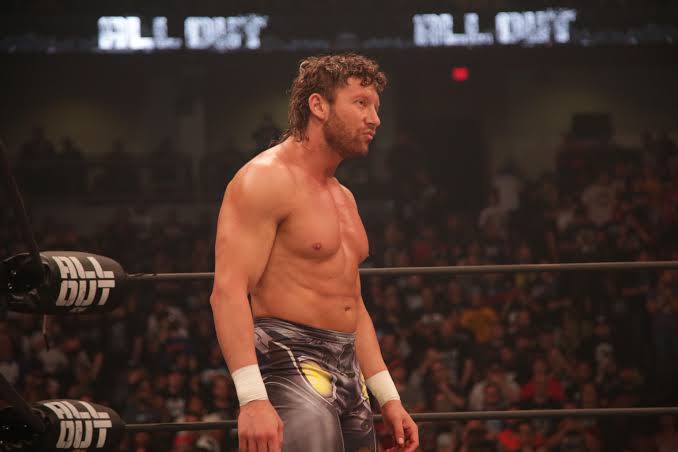 He said, “I think this is the kind of shot in the arm that wrestling needs. Will we succeed in attracting more viewers than we already have at the table? We would never know until we tried.”

Even if the idea fails to attract fresh viewers, the existing fans would be delighted with the tradeoff.

Kenny Omega said, “And even if we are unable to create new fans, it’s still a win-win because you’re only to going make the current fan happier.”

We have witnessed the WWE Draft where the stars switch the brands within the company but it is to be seen if such a talent switch between the promotions occurs or not.