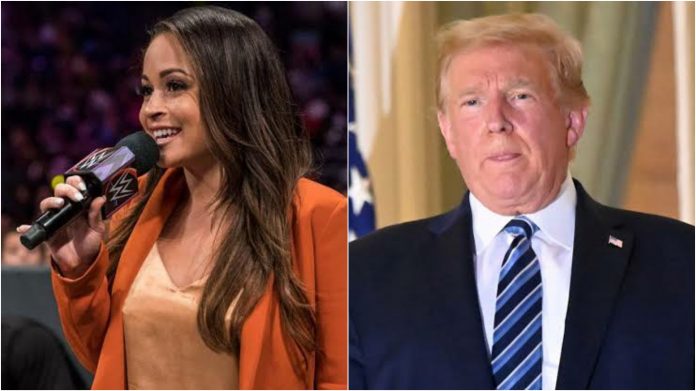 Kayla Braxton, the WWE interviewer seems to have taken a shot at former United States President, Donald Trump. At Sunday’s WWE Survivor Series pay-per-view, Monday Night Raw brand got the most wins of the night as they defeated Friday Night SmackDown by 4-3. The red brand started the night with clean sweep. 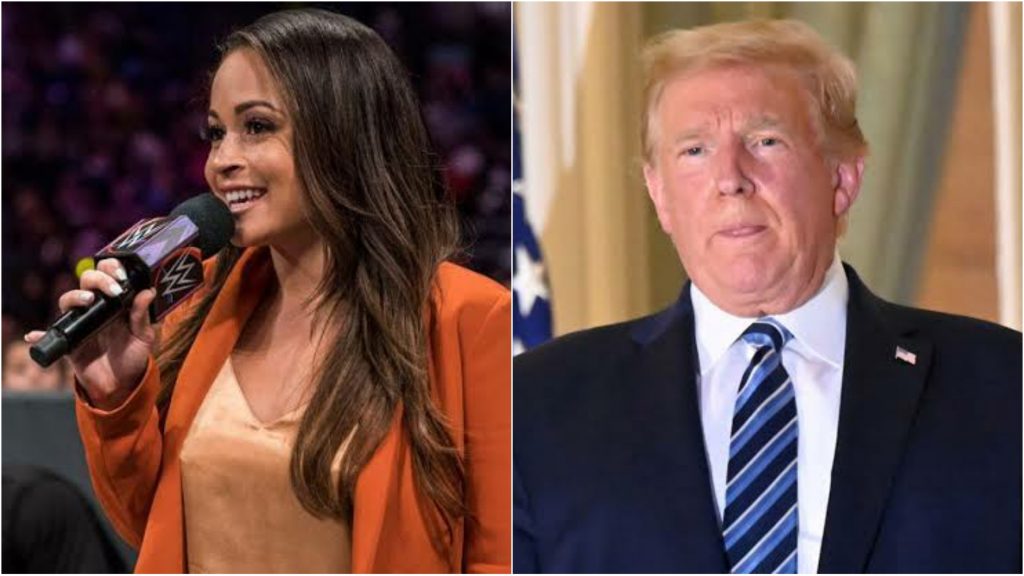 The Red brand came up with a brilliant performance and clean sweep as the Blue brand failed to eliminate any of their opponents. It seemed AJ Styles’s leadership skills came into play and the team members gelled well together.

Following the bout, Kayla Braxton took to Twitter and posted a controversial Tweet that can be related to politics. She wrote, “WE WON BY A LOT”. 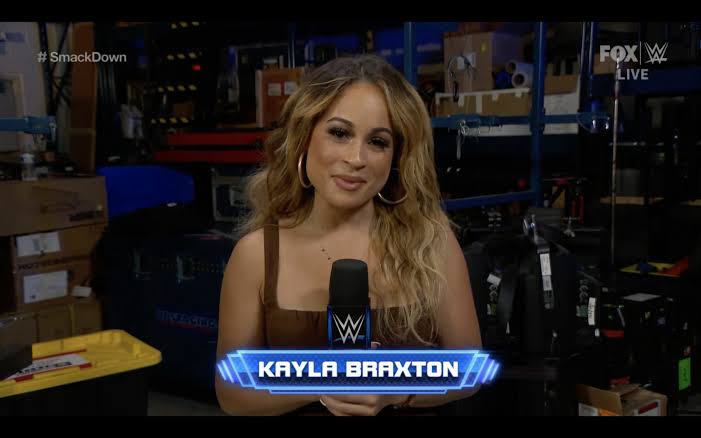 Kayla Braxton works on SmackDown but her Tweet does not justify the actual events and it is apparently similar to the Tweet sent out by Donald Trump when Joe Biden was declared the President-elect of the United States of America. He wrote: “I WON THIS ELECTION BY A LOT”

WE WON BY A LOT #Smackdown

I WON THIS ELECTION, BY A LOT!

ALSO READ: #FarewellTaker: WWE contingent come together on Twitter to tribute The Undertaker 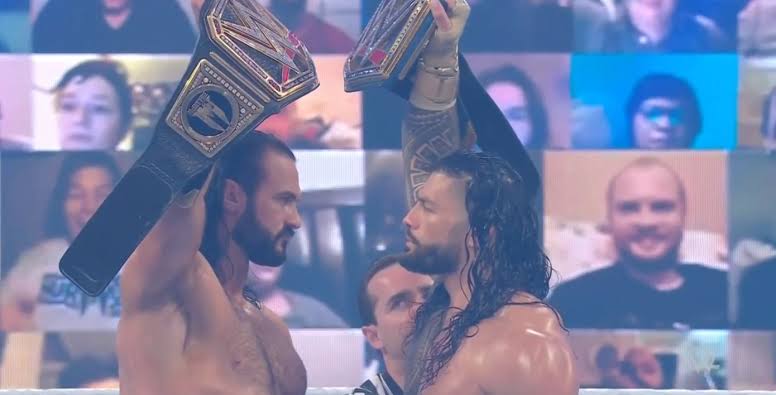 In the main event of the night, WWE Universal Champion Roman Reigns defeated WWE Champion Drew McIntyre in a brutal and exciting match.