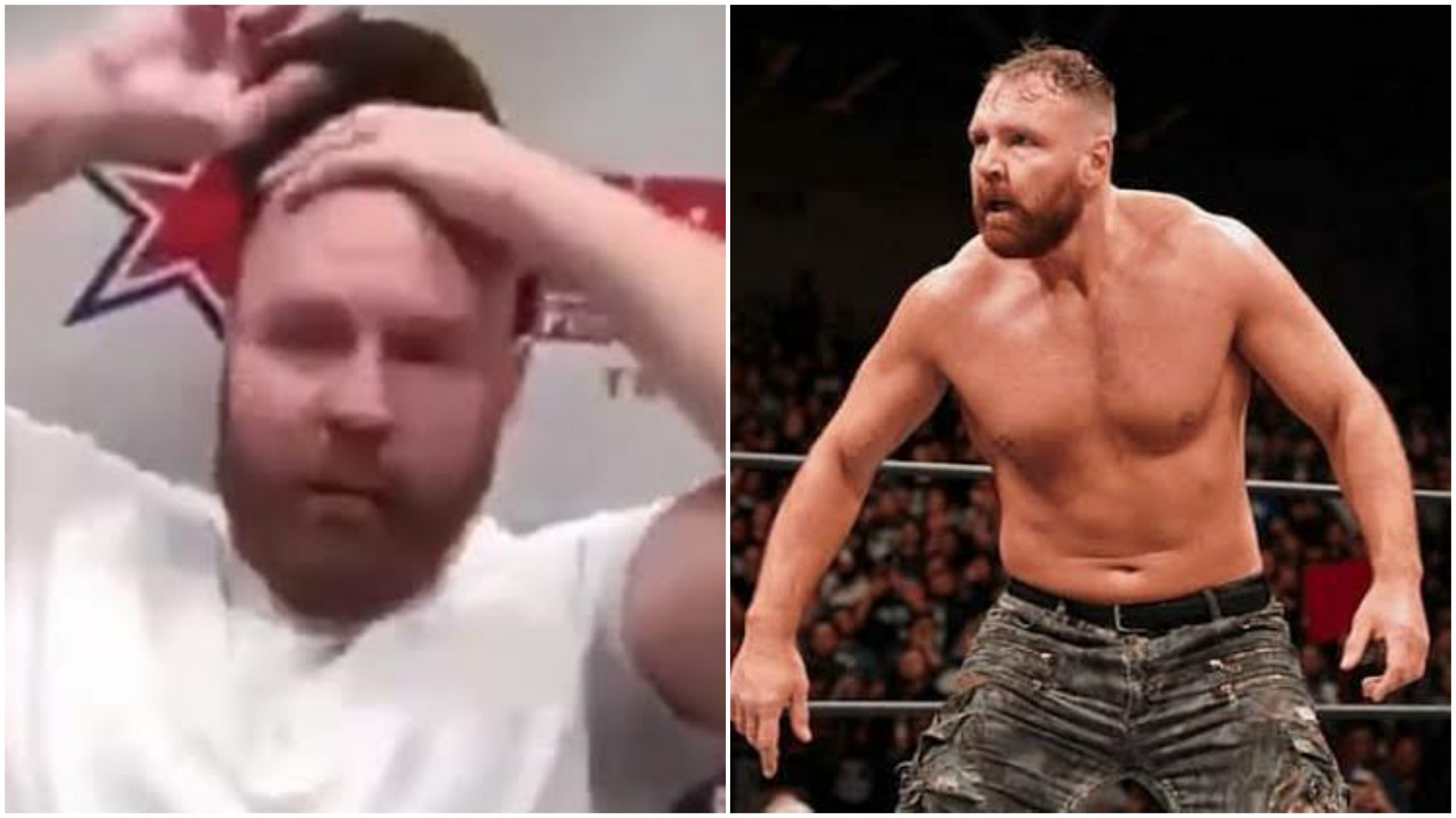 Former All Elite Wrestling (AEW) World Heavyweight Champion Jon Moxley has unveiled a new bald look, one that has surprised the fans of professional wrestling.

Mox, who recently became a father, appeared at a memorabilia signing event in Las Vegas. He wore a cap throughout the event but removed it for a second, leading the fans to get a glimpse of his new bald look.

Jon Moxley is currently out of action due to an attack by The Young Bucks. While Moxley may be really injured, with the break for him to revitalize himself from the injury, it is likely that he was given some time off to prepare for the birth of his daughter with wife Renee Paquette. The “indefinite” terminology makes one think that he will not be seen at television for quite some time.

He and Paquette married in an impromptu ceremony at their home in the early hours of April 9, 2017. In November 2020, Moxley matter-of-factly revealed on AEW Dynamite that he and Paquette were expecting their first child. Paquette at times shared pictures of her baby bump on social media and the name of the daughter was revealed to be Nora.

Mox is currently the current and longest-reigning IWGP United States Heavyweight Champion in his second reign with the title.

ROMAN REIGNS HAS EXPRESSED HIS DISINTEREST IN A RETURN OF THE SHIELD, WHICH INCLUDED JON MOXLEY

On another note, WWE Universal Championship Roman Reigns recently discussed his disinterest in a reformation of The Shield, which included Seth Rollins and Dean Ambrose (Jon Moxley in WWE).

“No, I mean, I have a lot of respect for everything that we did now, but a lot of that time was really pivotal for me to learn and gain the experience, be around other performers and see how their processes is and how they attack things and how they think about things. Where I’m at now, it’s a one man show I have the family dynamic with my cousins, but at the same time, I call the shots. I don’t think I could share it anymore,” Reigns stated.