Joan Laporta: He (Ronald Koeman) deserves a bit of margin 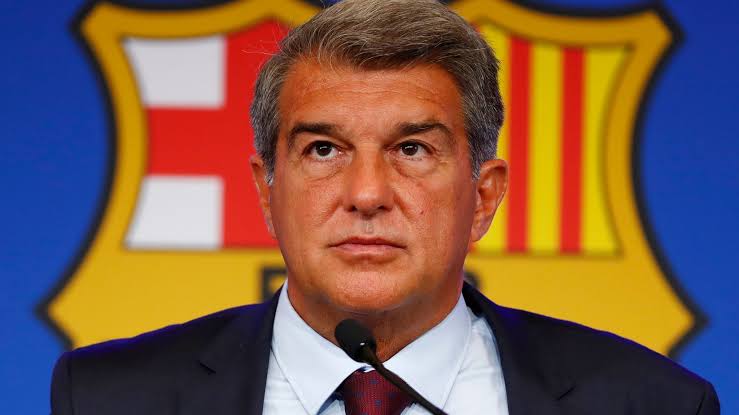 The head coach of FC Barcelona, Ronald Koeman received a lot of heat after the squad failed to register more than one win in all the five games that it played last season. In fact at the Champions League that took place on Wednesday, Barcelona for the first time in a long time was handed a 0-3 defeat by Benfica. Barcelona’s dip in performance has raised questions about Ronald’s capability to coach the team, but on Saturday in the midst of all the rumors that Ronald might be dismissed by Barcelona, Joan Laporta, the President of Barcelona came out in support of Ronald.

Joan mentioned that the decision to keep him as a the coach was because the man loves Barcelona too much to see it go down like that. Ronald Koeman will do his best to restructure the team and he needs a little time for that and Joan is willing to give him the time that he needs.

“Koeman will continue as the Barca coach,” Laporta told the media ahead of Saturday’s LaLiga clash away to Atletico Madrid.

We understand that he deserves a bit of margin for many reasons: He’s a Barca fan and legend for fans all over the world. He’ll stay on and deserves a margin of confidence. He loves Barca and decided to come here in a really tough time both institutionally and on a sporting front.”

Joan further clarified that there is no tension between the two. Both of them have had a proper discussion regarding the future of Barcelona and both want the same thing – turn things around for the better. The duo has agreed on working together to achieve their goals.

“After talking to him, I can see he’s got faith in the team … We spoke and it’s not true that we’ve got a tense relationship – it’s good and honest. I think we both think the same, to turn things round.”

Fans argue that the club’s decision was not entirely based on Ronald Koeman’s love and devotion to Barca but was due to Barcelona’s budget cut this season. The LaLiga’s Financial Fair Play specified that the club received only 98 million euros this season.

Previous articleLegendary Boxer Muhammad Ali’s sketches are up for auction
Next articleCarlo Ancelotti: We’ll bounce back and give our all, and do what’s required to get the victory